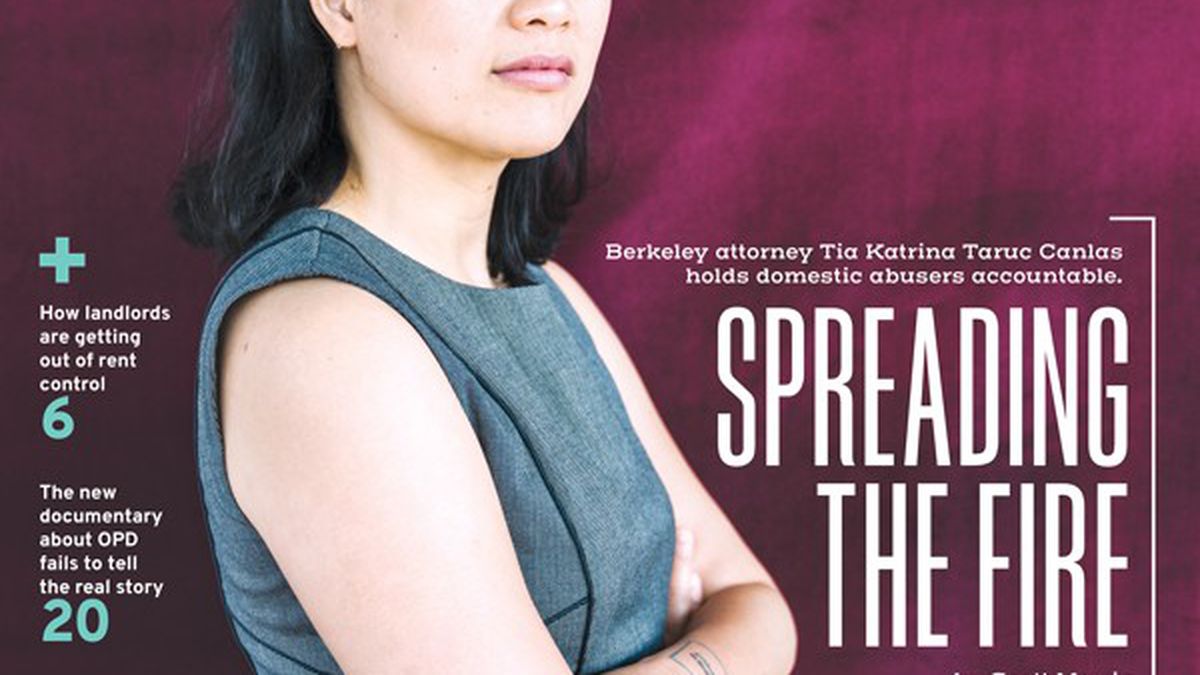 Letters of The Week: The Controversy Over the Location of the New A’s Stadium Continues

Mr. Youngdahl clearly prioritizes economic social issues over environmental ones. Any real environmentalist should be offended by this column, though Mr.Youngdahl’s totally anthropocentric ideas are unfortunately by far the predominant ones in modern society, and we biocentric environmentalists — not to mention far more importantly, the rest of the Earth aside from humans — are subjected to them regularly.

Mr. Youngdahl, like most people in modern society, is totally disconnected from the natural world and has little or no empathy or love for it. His main concerns are economic and social ones, and he’s willing to sacrifice the environment for those concerns. He is upset that in order to stop the enormous environmental destruction that climate change will bring, environmentalists are pushing hard to shut down fossil fuel industries and that this will cost some people jobs. I ask Mr. Youngdahl: If people were doing jobs that accomplished something that he found totally heinous and immoral, would he still have this concern?

The recently constructed “new” Yankee Stadium was built over the last large multi-purpose park and recreational open space in the Bronx. The politicians and the Yankees told the community not to worry, they would incorporate replacement of those recreational and open space resources into the project.

Not only that, the money the Yankees would pay for the land would contribute to recreation and park programming opportunities for the community. What the citizens of the Bronx got was the New York state legislature adopting a bill writing down the price the Yankees paid for the land.

In addition, they got a couple of turfed playing fields on top of the new parking garage for the stadium. The Bronx neighborhood, if anywhere in the country, desperately needed to retain parks with grass, trees, playing fields, and open space to provide relief for the otherwise concrete urban environment. What they got was screwed so that millionaires and billionaires could pay $1,500 per ticket to sit in field level boxes with their spoiled-ass kids and rich friends to watch the Yankees. The words sounded good on the front end, but the delivery was far from what was promised.

I couldn’t be happier about the Oakland A’s selection of the Peralta site. For my whole life, I’ve dragged my family and friends to the Coliseum to watch games. And now the team is moving within walking distance. I usually avoid the immediate area. Now I can imagine an area where I might visit frequently for many years to come.

Maybe I’m seeing this through green-colored lenses, but I see this as a big positive for the community at large. Plus, it’s privately funded. I know you can’t please everyone, but this plan seems like the best option. I think the alternative would include having zero professional sports in a city that currently has three.

The A’s stadium would obliterate the neighborhood.


“The Force Fails to Tell the Real Story About OPD” by Darwin BondGraham, Arts Feature, Sept. 13:

A few of us were hoping to shine some light on the “riddle, wrapped up in a mystery, inside an enigma” that the Oakland Police Department has been for so very long. We’ve long accepted that city hall has little interest in what goes on inside OPD so long as it avoids major scandals. I guess we won’t find out at the movies, either.