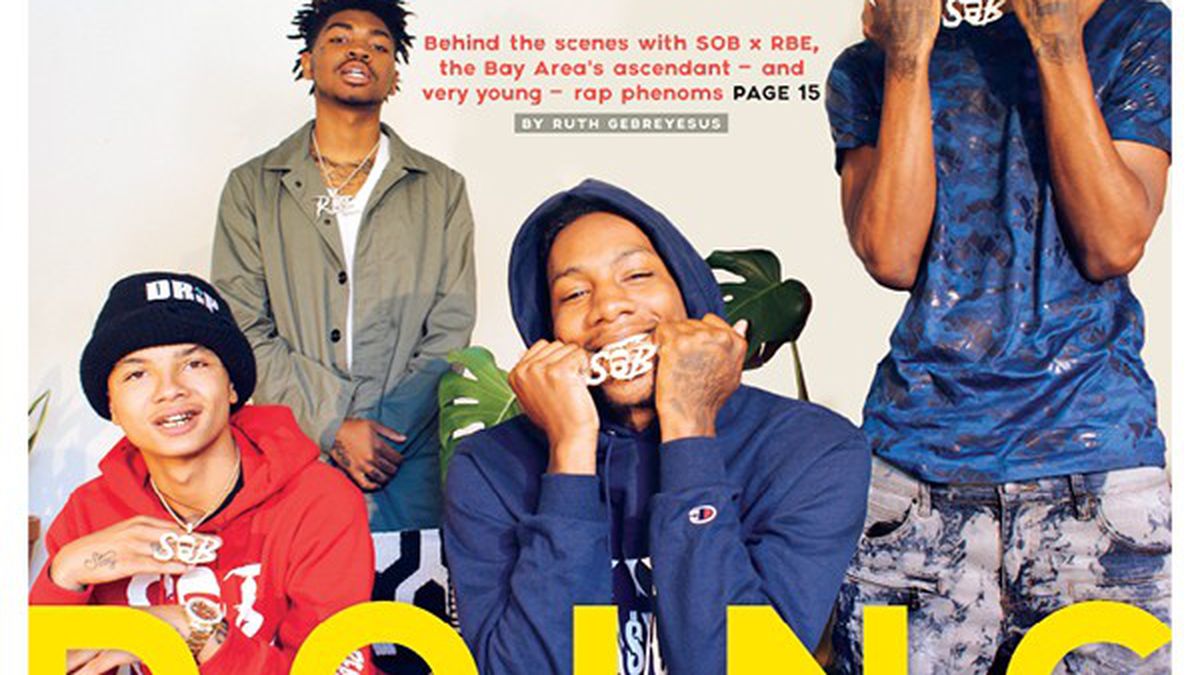 Letters of The Week: People are Rallying Support for Zion I

by East Bay Express readers
Aug 3, 2017
“Zion I Robbed at Gunpoint in West Oakland During Video Shoot, $89,000 Camera Stolen” by Nick Miller, News, July 27:
This Sucks!
Baba Zumbi got gentrified out of Oakland last year and now this?! Sucks to see this happen to such great folks.

“Ethics Commission: Oakland Councilmember McElhaney Violated Conflict-of-Interest Rules, Accepted Illegal Gifts” by Darwin BondGraham, News, July 25:
Any Ethical Politicians?
Are there no “clean hands” in Oakland politics these days? Were there ever?! A side note: Love the yellow paint on her house.

Corruption Goes Uninvestigated (Unless Express Reports It)
It doesn’t sound like any of this was done in secret. Don’t you love how the ethics commission did not investigate until the Express reported on this corruption? Kind of like how most of Oakland’s corruption goes uninvestigated .

She Violated Ethics Laws
Let me guess: They “ruled” she violated ethics laws, but she will somehow be found innocent. Considering how corrupt Oakland city government is, they’ll probably give her an award.

“East Bay Paratransit Bus System Leaves Drivers Broke and Riders Often Stranded” by Darwin BondGraham, News, July 26:
Pay These Drivers
This sucks — we had a friend who depended on this service to maintain social contact, as she slipped into dementia. They need to pay these drivers and keep this service, social contact saves lives.

Pickup Times Are a Nightmare
I worked in the radiology department some years ago. I observed, in horror, as the elderly and disabled patients waited, sometimes hours, after their CT scans or ultrasounds. In many cases, they hadn’t had anything to eat or drink, because of the prep for the test. I would call paratransit on a regular basis to confirm patient pick up. It was a nightmare for me to get someone from paratransit on the phone. A much bigger nightmare for those just trying to get home.

“Court-Appointed Monitor Who Oversees Oakland Police Department Could Have Blocked Controversial Promotions — but He Didn’t,” by Darwin BondGraham and Ali Winston, News, July 24:
Discipline and Demote
How do we contact Robert Warshaw to let him know that we want him to: deny promotions, discipline and demote the two high-ranking officers who mishandled the departments internal investigation of the Celeste Guap sex-crimes scandal?

No Accountability
I lost any faith in the Oakland Police Department’s will to punish powerful alpha cops when, in January 2016, Holmgren tried to discourage the victims of home invasion (by intoxicated cops) from pursuing a criminal complaint — and nothing happened to him. As long as such OPD officers are viewed by top brass, the court, and fellow officers as being the disciplinary third rail and politically untouchable, there will be no accountability, bad acts will recur, there will be no cultural or practical reform and no full negotiated-settlement agreement compliance. The statute of limitations for discipline of anyone for actions and in-actions may have run, but there’s no statute of limitations for overturning a promotion.