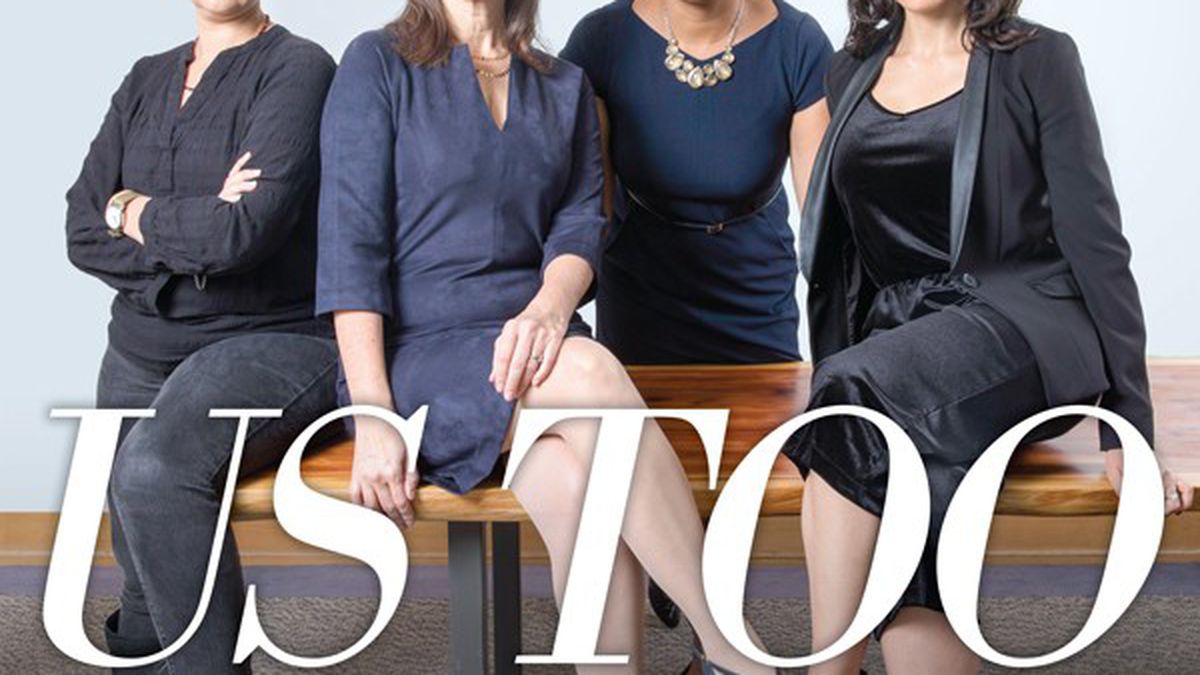 “It’s Time to Dismantle Systems That Oppress Women and Girls of Color,” Feature, 12/6

Holly Joshi, this is an excellent article. It defines and exposes the practices in the Oakland Police Department that, through the years, were normalized. I worked for OPD and saw, first hand, the mistreatment of females, both sworn and civilian. I heard about how female employees were sexually exploited. The culture at OPD was horrific for any woman who did not acquiesce to the patriarchal environment that existed.

Thank you for exposing this culture in your article, which, hopefully, will create a new norm.

You Got It Right, EBX!

I’m a part of the Slingshot collective, the group who makes that wacky activist newspaper you may have seen around. I just wanted to say thanks for the awesome coverage on sexual violence and harassment in last week’s issue! We started covering stories like this a couple years ago when we noticed these stories were literally getting no airtime anywhere else. It has been a huge relief to watch the #MeToo movement come together, to see real journalists take up these stories. I hope the coverage doesn’t stop!

I’m noticing with disappointment, though, that some journalists and politicians on the national level are trying to use sexual harassment victims as a political weapon. Some are trying to paint Republicans as “the sexual harassment party.” This is a huge disservice to victims because now victims within the Republican Party have extra pressure to remain silent because, in this kind of environment, by raising their voices, they are betraying their ideals. If the goal is to take down a political opponent, there are better ways. Weaponizing the voices of victims only makes it that much more difficult for them to break the silence.

Anyway, you got the coverage right, EBX, by centering victims’ voices and stories. We have to hold empowering space for victims right now. I hope the national press will follow your example.

I Told You So

I hate to say I told you so, but, well, I told you so. You expected Oakland to abide by the will of the voters and spend the Measure HH funds on their intended purpose. Why? In a city with a dysfunctional and badly mismanaged government, what the hell did you expect? Folks, you’ve been snookered again. (If the measure had been written as it should have — to allocate the funds collected for a specific purpose — it would have required a two-thirds majority to pass, probably an insurmountable barrier.)

Besides, as I pointed out at the time, this measure should never have passed in the first place. It taxes “sugary beverages,” but only certain ones (sodas). It does nothing about other sugary drinks, like juices, that contain as much or, in some cases, even more sugar than soda, like apple and pineapple juice. And it’s the exact same kind of sugar: fructose. Don’t take my word for this: Do the research yourself by visiting the grocery store and reading labels. And furthermore, do we really need more nanny-state legislation like this to protect us from our own choices?

Great news. Why do cities need sportsball teams to validate them? Why do fans not care that billionaires and corporations would control public land just so they can watch some ‘roid enraged guy throw a ball around?

Our Dec. 6 music pick on Sheila E. mistakenly stated that her father, Pete Escovedo, is dead. The Latinx percussionist will perform at Freight & Salvage on Dec. 31. Our Dec. 6 movie review of The Shape of Water got wrong the name of the actor who plays Giles. His name is Richard Jenkins. And our Dec. 6 news story, “Oakland Has Yet to Spend Soda Tax Funds,” incorrectly stated tax revenues were collected starting Jan. 1. Collections began on July 1.