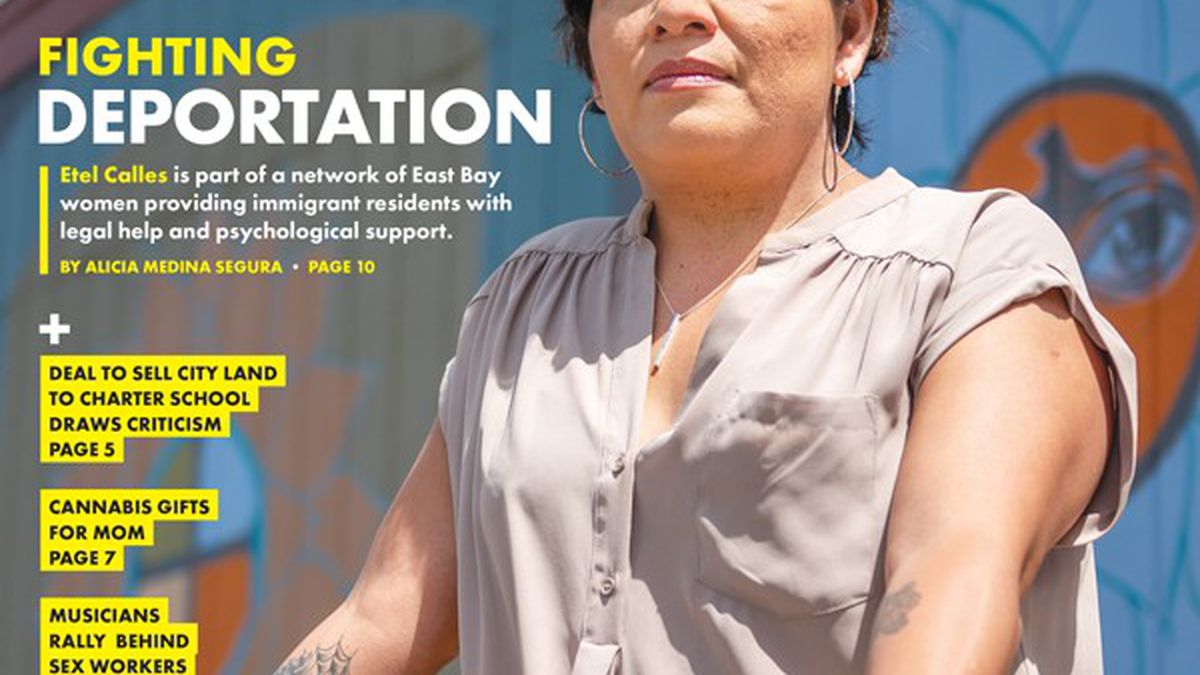 Your editorial failed to include the exceptions to the state wire tap statutes in writing the city manager “crossed the line.”

It is clear that Keimach believed she was going to be extorted, blackmailed, and otherwise threatened by Councilmembers Vella and Oddie. Having practiced criminal defense for 25 years in Alameda County, I believe the facts suggest the felonies of conspiracy, extortion, blackmail, and malfeasance of elected office. Only the release of the tapes can clear anyone’s name. Denials, are just that, denials. They are not evidence. Unfortunately in Alameda County, the current DA does not charge white-collar crime.

Unfortunately, the competence or lack of competence of the city manager will be lost in the overall costs to the city for this fiasco: the costs of the investigation, by lawyers — not experienced district attorneys or investigators with subpoena power — the costs of defense by the Keker firm for both Vella and Oddie, the loss of city management for who knows how long, and the total harm to the city that many people care about. Oh, and a claim by the fire union president for at least $200,000 for damages to his reputation. Nothing this bad has happened since the fire department stood idly by while Raymond Zack drowned in waist-deep water. The only question that remains unanswered is: Will the mayor join in making good on Vella and Oddie’s threats to the city manager’s continued employment? Simply a total disaster for the city caused by Vella, Oddie, and the fire union.

Our culture celebrates straight males who work in dangerous fields like construction, where they can be maimed or killed. When sex workers take any level of risk with their own bodies, our laws treat them like babies with no reasoning ability. Whereas there is accountability in protecting actual babies, our laws have the opposite effect for sex workers. Prohibition creates crime, just like with alcohol and pot. The 21st century is finally bringing this hypocrisy into the light of day.

Use of public land is a political issue to be fought out in public. There is not just one public interest but multiple public interests. One interest is affordable housing, which at this time is a priority. Another interest is defending public schools from the takeover by privately managed charter schools.

Regarding the controversy of public versus privately managed charter schools, most politicians do not want to be identified as defenders of public schools or advocates for growing charter schools. But, this political vote clearly supports one side or the other, no matter what the politicians say.

If a politician is truly neutral on the issue of growing privately managed charters, they will abstain on this vote.

Defeating the effort to grow charter schools won’t stop the harm charters do to the budget of Oakland’s local public schools that must contend with the highest percentage of charters in the state of California, but it won’t make the situation worse.

Our May 9 What the Fork, “A Boost for Spirits,” included a quote from distillery owner Farid Dormishian, who implied that a new California law would allow him to sell directly to stores. However, the new bill would not change rules for distillers selling to retailers.

A West Berkeley Restaurant with Adults in Mind