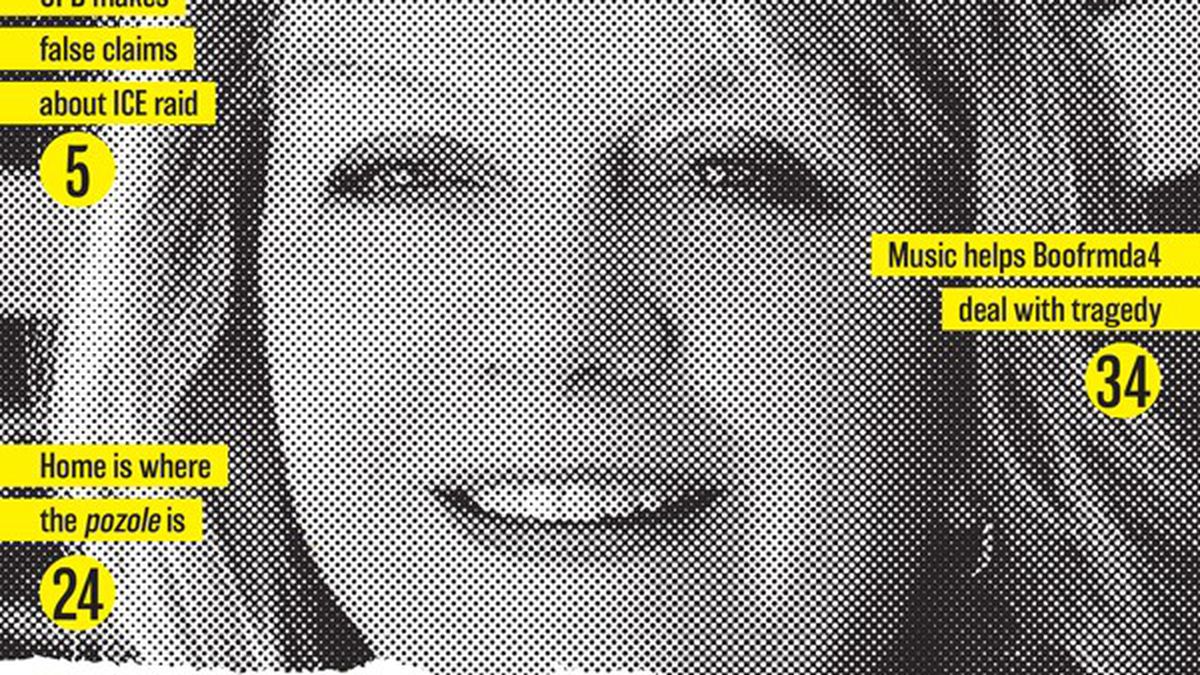 Letters of the Week: A Response to our Cover Story

Call this sour grapes, since I was the candidate whom Brenda Roberts trounced in the 2014 election. But the legions of well-known public officials and the boards of the biggest Oakland municipal unions got exactly the-hear-no-evil-see-no-evil city auditor they wanted.

In Roberts, they got someone unknown and unconnected to most of Oakland, someone completely dependent on their endorsements to get re-elected.

Much more so than in the local district races or even citywide races such as mayor that get decent media attention, the endorsement of the Alameda County Democratic Committee is essential to winning a low-information race. That endorsement gets you on the relatively inexpensive mailing pieces as being “Endorsed by the Democratic Party.”

The local branch of the Democratic Party had originally endorsed me over Roberts, but likely a few phone calls were made, and the full county committee endorsed her.

In an interview before the election, the politically influential firefighters’ union flatly told me that they did not want an auditor calling for public discussion of city employee retirement benefits. The Police Officers Association board told me they would not accept an auditor who both supported greater police accountability (I’m still the treasurer for the Coalition for Police Accountability, aka Measure LL) and questioned high police disability and overtime pay. Roberts, bless her, probably didn’t even know what the issues were.

I asked a TV reporter at a mayoral event why there was no auditor race coverage. She answered that her boss gave her three minutes of airtime to cover the mayoral and all the council races. Zero for auditor’s race. The media did not bother even to verify the resumes of either candidate for auditor. And the only checking that the city clerk does is make sure the auditor candidates have current CPA or management auditor certifications. People do more background checks on their dog walker.

But what made me laugh at one of the first forums was when Roberts’ surrogate, the Berkeley city auditor, said Roberts must be the better candidate because even though she didn’t know much about Roberts, she knew a lot about me — how I had been politically active for years and how that meant Roberts would be objective, not partisan like me.

Roberts took that cue and made her complete ignorance of Oakland into a strength, not a weakness. In the poorly attended, few public forums in which we both spoke, she smoothly repeated the mantra of how she would apply objective, scientific audit methods to determine which areas needed to be audited. That didn’t work so well going to door to door or face to face with voters when people asked for specifics, but the media swallowed it whole. It wasn’t just the Express that endorsed Roberts; it was also the former Oakland Tribune.

Ironically, more than a few voters told me I was too combative and angry to be effective, while Roberts was so even-tempered and mild.

Our Oct. 11 music story, “From Tragedy to Club Bangers,” said Boofrmda4 is from East Oakland. She actually grew up in North Oakland.

Telegraph Media has an immediate vacancy for the position of calendar editor. This person will be in charge of compiling the East Bay’s best event calendar for the  Express, Oakland and Alameda magazines, and The East Bay Monthly. The candidate must have a deep knowledge of the vast arts and cultural happenings in the East Bay — not just the exhibits at the Berkeley Art Museum, but also the plays at black-box theaters, literary events at cafes, pop-ups at restaurants, and obscure art shows happening in all corners of the region. Applicants must be organized, extremely detail-oriented, discerning, have an aptitude for data entry, basic knowledge of HTML, and be able to write clean, compelling content. This is a part-time, 15-hours-per-week job. However, as part of the editorial team, you will have the opportunity to write for the publications as well. There is also the potential for this role to grow into a full-time position. Applicants should send a résumé and a letter explaining why you’re right for the job to Express Editor-in-Chief Kathleen Richards at [email protected]. A writing and editing test will be required. No phone calls, please.

The New Face of Homelessness: Elderly and Disabled