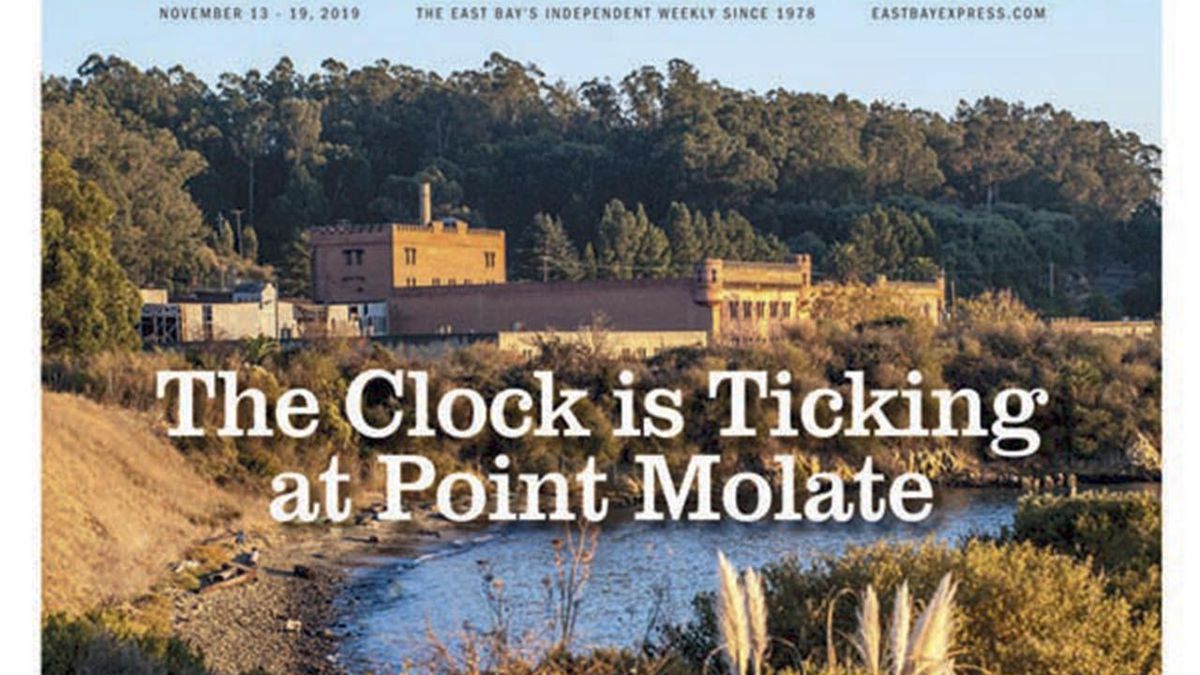 I Wish He Could Get
His Retirement Back

I worked at a Wildwood with Ken. I can honestly say he is the nicest guy and his ease with conversation made me feel comfortable with him, even alone on Sunday afternoons in the empty school. I felt he was respectful and looked out for my needs as a teacher. He is not your stereotypical Piedmont Guy, however. I can imagine some teachers at the school finding him a distraction or “different” but that’s what I enjoyed about him! He always had time for you whether just for a quick convo or a classroom need that he would personally take steps to solve. Of all our custodians, he was the one who went out of his way to get us what we needed like the resident green bins, a special hook, etc. He cared. I have no answers but this whole story makes me depressed and sad for Ken. I wish he could get his retirement back.

It seems like we have allot of work to do to learn how to say no. To say no directly to whatever is crossing our boundaries. To say no in the moment and directly to someone. I know for minors and dependent adults this is complex. I know for survivors of abuse and trauma it is very complex. But what is it going to take to strengthen our ability to say no. “No. I do not want a hug.” Seems like the school district needs some training in non-violent communication.

I know Ken and he is one of the sweetest guys I’ve ever met. He is harmless and loves kids, often watching his grandkids on a regular basis. I really hope and pray PUSD makes an effort to clear his name. For those teachers that thought convos went on too long, practice asking for boundaries directly. This education will help you pass it on to the students you are teaching.

Ken is a solid guy. I have known him since high school days in Piedmont, and this looks like tarring with a brush for somebody’s own agenda. To take someone who has been as positive and participating as Ken is in day-to-day life, and removing a retirement a month before the finale date, reeks to me of some type of foolishness that I find disagreeable. Besides, if he was going to retire whoever was worried would not have to work with him in the future. We will probably never know the true story here as with many things people distort facts due to their own interest and focus. I don’t doubt for a minute he has earned everything he should be given.

Maybe They Want a Raise

My wife and I threw away 3 hours and 39 minutes of our lives. I can’t for the life of me figure out how anyone thought this was a good movie, let alone a great one.
Stupid long, for the most part, boring and slow. The most hyped part — the CGI un-aging of Pesci, DeNiro, and Pacino — wasn’t all that good. Their faces look a lot like Tom Hank’s face in “The Polar Express” — flat, not quite 3D and taut, like someone who had too much Botox.
Now, you may be able to give their faces a youthful look, but their bodies, their movements and their speech were still those of 70-80-year-old men. When playing younger men, in their 40’s, they still had the old man shuffle, crooked elbows, hunched shoulders and flat feet — no spring in their steps. Their voices had that slightly slurred, two-drink sound, raspy and breathy like, well, old men. For me, gangster guys in movies need to have an intimidating physical presence. A certain unspoken but palpable menace to their personality. None of these guys, at 75+ years of age, had it. Pacino’s portrayal of Hoffa was incredbly lame. He looked like a 75 year old guy stumbling around with stooped shoulders and a weak persona. Hoffa was a force of nature, a fighter, a bully and physically brutish man who was willing to duke it out at the drop of a hat. … Pacino? Not so much.
Add in the story was way too long and far too involved for the tale being told, and in the end, we just thought, “this is a bad movie.”