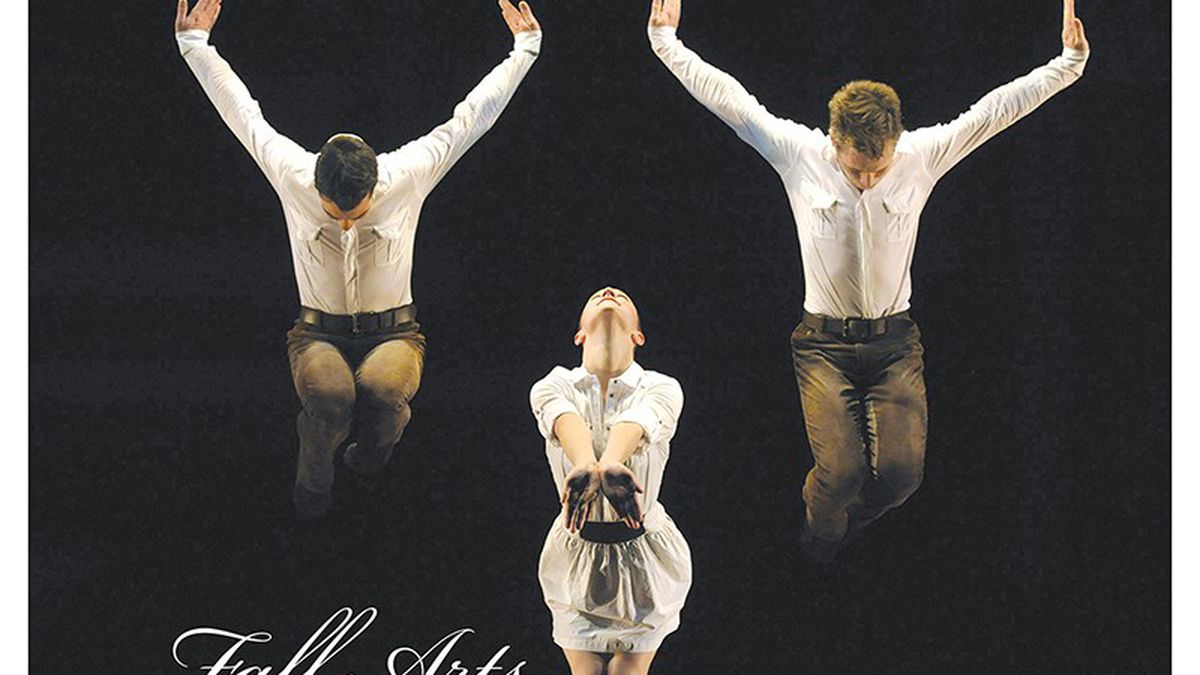 “From Interventions to Architecture: An Array of East Bay Art,” Fall Arts, 8/26

It’s so gratifying to know that there is such a wealth of arts and culture in the East Bay. Thank you for sharing all that’s going on this fall.

Just for the record, port trucks are the cleanest trucks operating in California.

Kudos to Communities of a Better Environment and the city’s Transportation Services Division. A great example of what the community can accomplish when they take action. I hope their successes will act as a catalyst in the fight to keep coal from Utah being shipped through the Port of Oakland.

I had and still harbor hopes for the reform of the Oakland Police Department under Chief Sean Whent. I have not known a better chief since the Eighties (I was unaware of who the chiefs were prior to that), but these latest officer-involved shootings incidents have really shaken my trust.

We still have not heard one word about the killing of Demouria Hogg near Lakeshore Avenue. There is absolutely no good reason that these videos are sequestered during investigations that anyone can explain, and the fact that the video of the shooting of Hogg has not been shown to the public only increases distrust.

I have tried to talk to all my local legislators about overturning Copley or dealing with the police bill of rights (ironic, as Americans have generally lost many of the protections of the actual Bill of Rights, as in the Fourth Amendment) and been met with blank stares and claims that they knew little about it. We can’t call ourselves a progressive state while we have laws prohibiting transparency of police actions.

In Oakland, we have a chance to put a Police Oversight Commission on the ballot to be voted on next year. It would not go into effect until federal oversight was ended, but we will surely need a body promoting transparency and community engagement when it does. Contact [email protected]

Police Are in Serious Denial

Over and over and over again, here in Oakland and all across the nation, we see video footage of cops behaving in aggressive, non-professional, illegal ways that lead to violence, assaults, and even murder of the citizens they are sworn to protect and serve. After each event, we see police chiefs and union officials tell us that the cops did nothing wrong and your eyes did not see what you know you saw. It is no different in Oakland.

This epidemic has been a problem in Black and Brown communities for decades and until video technology became available to the masses, nobody believed it. I am old enough to remember that the Black Panthers followed OPD around in the Sixties and acted as citizen observers when cops made stops in the neighborhood. Maybe that’s what needs to happen again.

The bottom line is that the police officers do not understand clearly what their role should be in performing their duties. Many do not come from and do not now live in large cities. They have military backgrounds and inadequate training in sensitivity or how to connect to the people they are supposed to be protecting.

The recent trend of the transfer of military weapons and equipment to local police by the federal government only reinforces a military occupation mentality. At the end of the day, they leave the station every day in fear for their lives. That is why the first reaction to any stressful situation is to pull their weapons and shoot.

As Dr. Phil would say, police need to first admit that they have a problem before they can take the necessary steps to fix it. The attempt to control the public information, including the police camera tapes, illustrates that they are still seriously in denial.

OPD follows the implicit and explicit policies regarding transparency, which are embedded in the government of which OPD is an offspring. If Oakland had a transparent City Hall, then it might have a chance at a transparent police department. Until then, not a chance.

The Problem Is Kamio Isn’t There

I wasn’t impressed by Nathan Gabriel’s food at Jack’s Oyster Bar and Fish House, and it sounds like nothing has changed. Iyasare also suffers when Shotaro Kamio isn’t around, by the way. He’s a great chef, but his supervision of the staff under him doesn’t seem to produce the same results when he’s not there.

Would’ve Got Me, Too

That steamed fish would have hooked me, too. I haven’t found a reasonably priced good one since King Wah closed.

I was at Leo’s the night Double Duchess performed, and I was completely blown away. I didn’t expect such as awesome act to open in a tiny club. They were so fabulous.

Just Say ‘No’ to Coal

We, as a society, need to get out of the fossil fuel business. Ship to Asia? That’s a solution? Ship our cigarettes and garbage, too?

As for closed-top coal railcars — never seen them in the sixteen years I lived by Erie, Pennsylvania shipping coal to Buffalo, New York from either the United States or Canada.

Where Are Our Political Leaders?

Where is my councilmember, Abel Guillen, on this? If we don’t protect the environment, we have nothing to sustain life. I can guess where Assemblymember Rob Bonta is because he supports nuclear power until we can switch to green supplies and never answered about the Bakken Crude trains that are also expected to go through Oakland, Richmond, and Berkeley.

Par for the Course

Flipping Phil Tagami. Why am I not surprised?