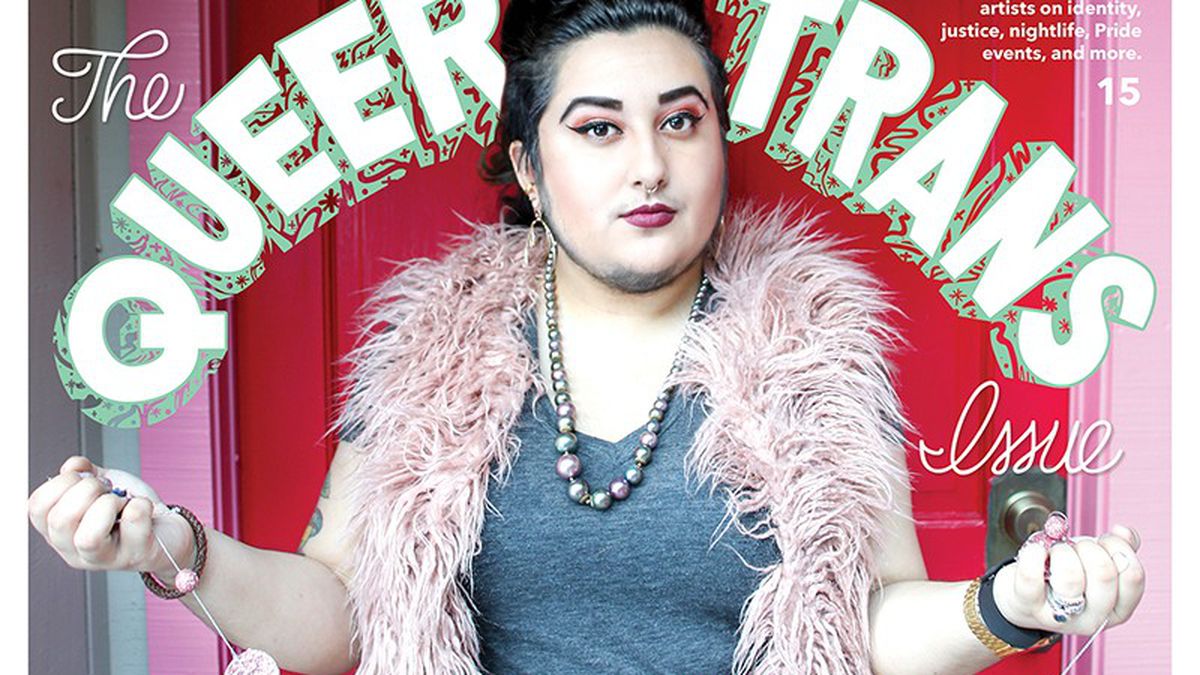 Readers sound off about sex work and "witness tampering."

Smells like a case of witness-tampering and victim-blaming. Under what statute was Guap forced to enter rehab? Had she been found guilty of a crime? Why was it deemed appropriate to ship her across country to a facility in Florida? And, of course, who is paying for her “treatment”?

Richmond Police Department’s pious “We can’t comment on anyone’s rehab” statement is another example of how “law enforcement” hides their crimes behind a veil of privacy concerns.

Help in Place of Prison

I think this woman should have been taken to a psychiatric hospital for evaluation, not placed in jail! Her history of sexual exploitation, beginning as a minor, and her later involvement in the sex trade are all indications of a history of trauma.

Sex addiction is also commonly associated with a history of sexual exploitation and trauma. We don’t know whether she may have also been withdrawing physically from substance use while at the “rehab center.” Many trauma victims abuse substances, which can begin as a form of self-medication and can become a screaming addiction.

For that reason, care should be exercised in helping traumatized individuals come off substance addiction, as trauma symptoms may become exaggerated. Her reaction to her current situation — with physical aggression, sexual acting-out behavior, and a possible blackout (not recalling what happened) — would all be consistent with symptoms of trauma. She needed to have been restrained and evaluated in a safe setting, not criminalized!

I hope authorities in California will do everything they can to have her returned here, given a thorough psych evaluation with recommendations for further treatment. I also wonder why she was sent out of state in the first place, especially to a state where the criminal justice system is known to be quite severe.

The issue of whether or not to legalize sex work is complicated, and there are reasoned arguments on both sides. Even Savage himself notes that the Nordic model is “much-touted” but neglects to offer why. It’s called the Nordic model because it’s already been implemented in countries that have tracked its effectiveness. Savage does a disservice to this issue and effectively silences the sex workers who “tout” the Nordic model by only representing one side of this debate and only offering the sources that support his views. When you present one side and suggest that you are speaking for all who are effected by an issue, that’s called “propaganda.” That would be like asking about the Black Lives Matter movement and only quoting articles by members of law enforcement.

In addition, his celebratory, fun tone regarding sex work completely ignores the epidemic problem of child sex slavery, as many sex workers are first pimped while under the legal age of consent. Speaking of pimps, Savage also conveniently left them out of the discussion, as well. While Savage shows empathy for the people who buy sex, he appears to have zero empathy or awareness for the children who are pimped into forced prostitution or the women who are trafficked across borders for forced sex work. Nor does he offer any solutions for those heinous human rights violations.

I laughed at the Donald Trump statue, but something about it bothered me. I didn’t stop to put it into words until I saw Shane Brodie’s brave response, which brought me to tears. Let the world become a place where Brodie is as safe and as celebrated as all of us who walk this earth together should be.