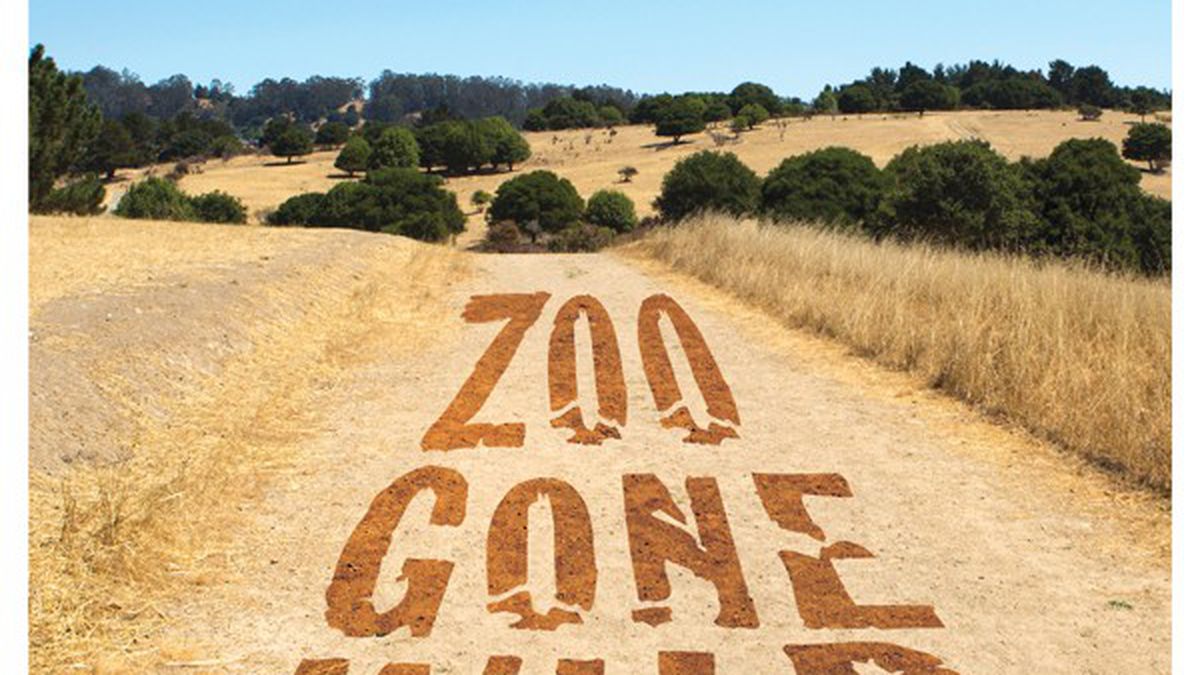 Readers sound off on the Oakland Zoo expansion and the revolving door of government and Big Business.

The missing piece in both this article and the info put out by the California Native Plant Society is a map showing the whole park and the part where the proposed development is planned to be! How can we judge just how big an impact they’re talking about?

Also, the park is hardly pristine, as the city brings goats up there to eat down vegetation. Their droppings are full of French broom seeds and who knows what else.

I also have a disclaimer: I was education director of the Oakland Zoo from 1987 to 2000, when I quit over a personnel matter. So, perhaps I am tainted!

We Can Do Better

What a great article! Kudos to the reporter and the Express for having the guts to tell it like it is. Destroying native habitat and native organisms, from animals to plants to fungi, and restricting free public access to a park that was created for Oakland city residents in perpetuity is not conservation, but commercialism. The Zoological Society may be a nonprofit in name, but it is behaving like any other unscrupulous business: increase the profit and damn the consequences!

I agree that the Oakland Zoo has vastly improved since Joel Parrott became zoo director, in terms of animal care and quality of animal enclosures for its existing animals. But even the very best captive care just makes them benign jailors. Do we portray “nature” as soul-deadened, neurotic, and angry creatures with no hope of release, or do we honor their lives by allowing them to live free? We know what the zoo proposes, and it is not conservation but acquisition.

I just returned from three weeks in Alaska, where I got to see the dramatic contrast between truly wild animals and those in a very well maintained conservation facility outside of Anchorage. Those semi-tame creatures, from brown bears to musk ox, were wholly thwarted in their lives, although they were being taken care of most kindly and living in extensive enclosures. These once great and proud beings were a shadow of their wild brethren, bodies whole but spirits broken. How would you like to live in unending public scrutiny, with no opportunity to get away from that maddening — to the point of true insanity — human crowd? Leave our wild Knowland Park for those who already live there, and retain free public access to this truly wild and soulful place, for all of us Bay Areans who choose to walk it, not just for those with money for zoo admission. Boots on the ground is the way to know a place, not sailing above it on a gondola ride.

Let our consciences and not our pocketbooks be our guide in protecting this irreplaceable space. Shame on the zoo and the city council for their actions up until now on this matter. We beseech you, Oakland Zoo and City Council, to do the right thing and preserve these valuable lands. Build closer to the zoo and improve what you already have. Make do, like so many of us already are in these trying financial times. Destroying existing nature to build a commercial vision of “nature past” is a most chillingly Orwellian vision. This is the conservation-conscious Bay Area, for heavens sake. We can do better. The plants, animals, and people already living in and traveling freely throughout Knowland Park, as well as their many generations of descendants, will thank you.

The Expansion Will Be Great

Thanks for the great article regarding the proposed expansion of the Oakland Zoo. Although I’m a huge proponent of open parkland in Oakland, I see the expansion of the Oakland Zoo, onto a very small portion of Knowland Park, as a great thing for Oakland as a whole, and for Oakland’s economy. The Oakland Zoo is now one of the best zoos in the United States and this proposed expansion will place it in the same league as the internationally known and highly regarded San Diego Zoo.

I see the opposition to the expansion as a fight from a certain group of people who would rather save this park all for themselves instead of viewing this as an opportunity for Oakland as a city. The same people walking on these trails are the ones speaking of its pristine and undisturbed condition. Well, if the land were truly wild, they wouldn’t be walking on it.

The Oakland Zoo brings people to the area who otherwise would never come to enjoy Knowland Park. The zoo is the attraction.
The people of Oakland, living well below the view ridge, deserve a vibrant and prosperous city with attractions that bring people to Oakland to spend money, which in turn contributes to the tax base and to the general fund.

The Oakland Zoo sits on a beautiful setting unmatched by any zoo in the United States. The Bay Area, the nation, and the world need to know how beautiful Oakland really is. This shouldn’t be open space reserved for a few neighbors or Berkeley professors who spend very little time in Oakland proper. These few acres in this massive park should be used for the betterment of Oakland as a city and not for the sole privilege of immediate neighbors, or for those with a certain preservationist ideology who might not even live in Oakland.

The Oakland Zoo is a great asset for Oakland. The Oakland Zoo brings far more people and business to Oakland than does Knowland Park all by itself. It would be a great shame to allow the Oakland Zoo to stagnate and not be able to continue with this responsible and elegant expansion of one of Oakland’s greatest treasures.

Thank you, Sam Levin, for this well-researched and thorough article, and thank you, Express, for publishing it. I’m glad to have a better grasp of the situation and its many sides. I have supported keeping Knowland Park as it is from the beginning of this attempt to turn the land into a themed zoo and entertainment center at the expense of an endangered species and remaining native open space.

The preservation and conservation of the open native land for its intended public use in this heavily urban area is, in my heart and mind, more important, more pertinent and timely, than the zoo’s proposal. More and more people want open space preserved for public enjoyment. And while I appreciate the zoo’s business efforts to perpetuate its existence by trying to create something somewhat interesting, I just don’t think what they have in mind holds up to what the public thinks is really necessary for Oakland, the Bay Area, and the state — and that is, the conservation and preservation of open space for public enjoyment and the preservation and conservation of endemic species. I hope that the Oakland City Council will agree when it comes time for their vote. I hope that future generations will be able look about and say, “This has been here from time immemorial and we thank them for saving it for us and for having the foresight and courage to stop further development of a poor idea.”

The people of Oakland have been excluded from any debate about whether to give up the best part of their wildest park for a zoo expansion. The saddest part is that it doesn’t have to be like this. There are non-destructive options. But zoo execs want nothing less than taking the best part of the park for themselves, even if that means excluding the public and harming wildlife.

Do you save the present for future generations, or do you ruin it to talk about the past?

Thank you for your valuable and informative article on the planned Oakland Zoo expansion. Being a zoo neighbor, I’ve been aware of the controversy for some time. Besides the environmental and loss-of-open-space concerns, there’s an issue I never hear discussed: How valuable is the costly expansion to the City of Oakland?
Are there significant economic and educational benefits? Will school children visit the new exhibits more than once? Will the new exhibits and gondola ride be thrilling enough to bring tourists to Oakland or more visitors to the zoo?

My guess is that the answer to these questions is “no.” We have existing underutilized resources, such as the Oakland Museum of California (which has an emphasis on California natural science and history) and the Chabot Space and Science Center. It sounds to me as if the planned expansion is an idea gone out of control. Bigger isn’t always better. Who are the true beneficiaries?

This story invites the question: Was Deputy Attorney General Benjamin Diehl making deals on whether to prosecute while making deals on his job offers from attorneys known to defend banks from prosecution? Well Geez Louise, get the dear princess herself, Ms. Kamala Harris, to defend him. There will always be a revolving door for attorneys to get rich after and during government service. So let’s hear her rationale for doing nothing about it, besides not wanting to nix her next big meal ticket.

Clearly, until several people spend some years in jail, this won’t stop. So let’s help them — the more in jail, the better. A state law would help, like: If you work for the government, you can’t work for a private firm for five years. No revolving door. Sort of like the separation between church and state. You know, separate the wolves from the hen house for five years. And when they cheat — and we know they will cheat — we can send them cigarettes in prison.