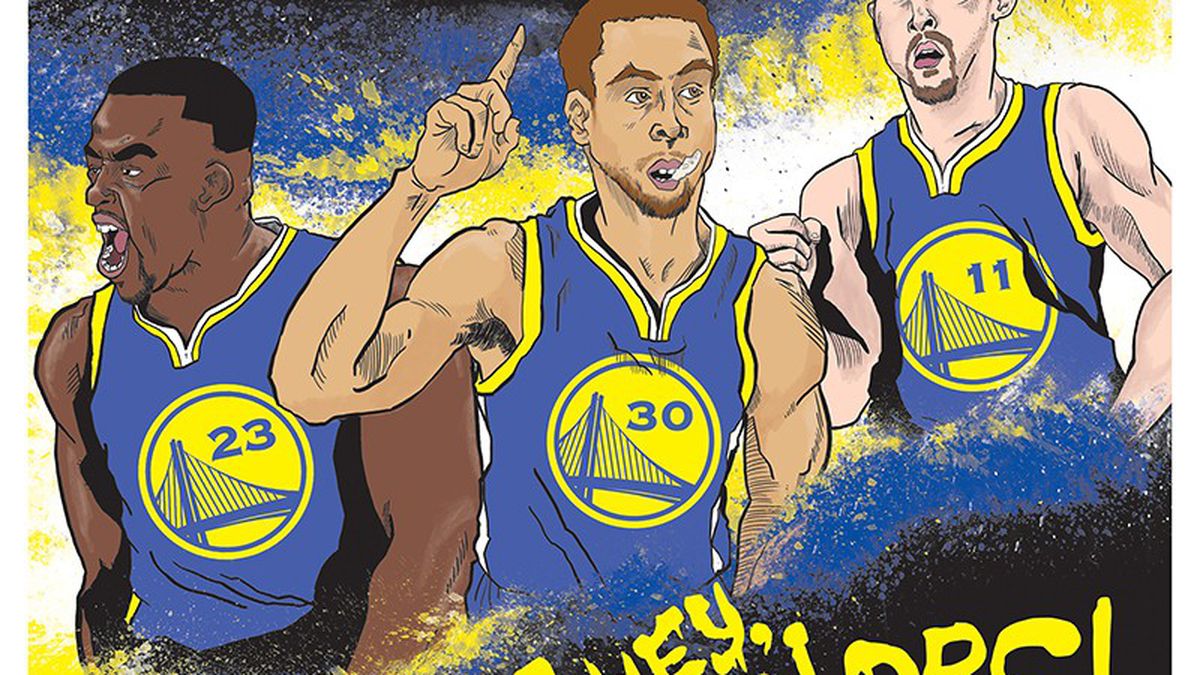 “The Politics of Beer and Displacement,” What The Fork, May 18

Such an inspiring piece of sarcasm

Such an inspiring story! Finally, a white person was able to realize their dreams, despite being up against some pretty powerful forces … like West African immigrants and their beloved neighborhood restaurant. Thank goodness there won’t be any more live African music in the neighborhood, or place for West African people to congregate and have a good time — sounds like it was a total drag. And it’s about time Oakland got a bougie, gentrification-ass beer garden! That sort of thing was really lacking in this city until now. Just what Oakland needs.

Another bummer tale of displacement in Oakland

This guy bought the building, is kicking out the current tenants, and then began a Kickstarter campaign to raise $60,000 (of which he raised $8,000) to start the business. He doesn’t even have the money to open. He’s going to fail, which will be no consolation for the owner. He’ll be displaced. And eventually the landlord will just shrug his shoulders and kick rocks, saying “Oh dang, I failed.”

A tragic loss for the Laurel neighborhood

Noooo!!! I saw the sign for a beer garden next to Miliki. But I didn’t know the plan was to replace Miliki. This is horrible news.

In addition to being a unique Nigerian restaurant, it is also the best neighborhood breakfast place. When Full House closed and turned into Sequoia, Miliki hired the former chef for Full House, after neighbors petitioned the restaurant to do so. The chef brought the old Full House menu with him, and my husband and I have enjoyed breakfast there ever since.

Now, it sounds like Miliki is going away, and this will be a great loss for the Laurel. Miliki is part of the neighborhood. They responded to local concerns. They helped out. It’s tragic that they are being displaced. I wish this would not come to pass.

No, no, no! Here’s another example of the diversity that makes Oakland so great being pushed out for trendy new money. Miliki and the best neighborhood breakfast in the Laurel serve our community. We need to support them.

Work with the landlord to save Miliki

But the moral outrage in this Miliki debate is nuts. A man bought a building, and a building’s owner gets to decide how to generate income from their building. If the community feels so strongly about this (and other businesses, presumably), they should be organizing fundraisers to buy the buildings themselves, so they actually have a say. Or working with the property owner to discuss an alternative outcome. Here’s hoping the energy sparked by this turn of events can be mobilized to help find the Okunades and Miliki a new, permanent home.

Speak up to save SROs

If it’s not too late, those who believe it is critical to maintain the remaining single-room-occupancy housing as an essential resource should insist that the Downtown Specific Plan include a policy to that effect. Send your comments to Alicia Parker at: [email protected].

We need a much more aggressive and comprehensive plan to cut greenhouse-gas emissions in Alameda County. This is a start, but we need a cohesive, organized program of which Community Choice is just one piece. We can look at San Mateo County and the City of Palo Alto for examples.

We are in a race for our future and this is one step. City governments need to show leadership on the issue of Climate Change.

“Inside the Mind of a Trump Supporter,” Letters,
May 18

Dismantling of a Donald Trump supporter

Jonathan C. Breault, whose letter appeared in your paper on May 18 about the mind of a Trump supporter, couldn’t be more wrong, on several points.

First, how can you take control of the country back from progressives when they haven’t had control since the early Sixties, when we had our last progressive president, John F. Kennedy, and the Warren court? Even then, the Democrats that controlled Congress could hardly be said to be progressives, at least not in significant numbers. Instead, they represented the old-line machine politics of the likes of Sam Rayburn and LBJ.

Second, to say that Congress gave President Barack Obama everything he wants makes me wonder what planet Breault has been living on for the past eight years. Instead, what Obama has had to deal with is a GOP that has been the most obstructionist party in American history.

As Mitch McConnell famously said a day or two after Obama was first inaugurated: “The most important thing for Republicans is to make sure that Barack Obama is a one-term president!” What he should have said is that the most important thing for the GOP was to work with the new president to try to get the American economy out of the ditch into which the Republicans had driven it.

The decline of the American economy is structural and long-term. It started no later than under President Ronald Reagan, who persuaded Congress to triple the deficit during his first term and who deregulated Wall Street. (Remember his notorious “Let’s turn the bulls loose” speech, with former Wall Street banker and Treasury Secretary Donald Regan standing at his side?) The Republicans have made sure to provide their corporate masters with tax incentives to take U.S. jobs overseas and keep them there, as well as many other policies that helped to accomplish the same thing.

We do not have “unfettered immigration” in this country. Illegal-immigration numbers are in fact down, as Obama has been the toughest president in modern times on enforcing border security, far tougher than both Bush presidents and Reagan.

The economic and fiscal policies of Obama and President Bill Clinton are most certainly far better for the average American than are Republican policies, which cater exclusively to the Upper 1 Percent.

It is not hard to understand Trump’s appeal in this climate. When the German economy was in tatters after the Treaty at Versailles, the German people elected Adolf Hitler, because he promised to make the trains run on time. Obviously, it was a very short-sighted choice, as Hitler not only became one of history’s greatest villains, he also led Germany down the road to war and economic ruin.

It has been the GOP, not progressives, who have shown callous disregard for the fate of ordinary Americans. One of many, many examples: Obama got a Congressman to sponsor his jobs bill in 2011, when Congress obviously should have done something to create American jobs. Instead, the GOP has never let that bill come to a vote. It’s not like they have had a competing version; the House has not voted on any jobs bill since 2008.

Start paying attention, Breault, and learn some basic facts. You’ll have a chance to be more persuasive when you do. You can start by turning off Fox News. The late Walter Cronkite, perhaps the most highly respected American journalist of the 20th century, said that Fox News was not a news station at all. That it was a Republican propaganda machine. (You can hear him say that in Robert Greenwald’s 2004 documentary, Outfoxed, which is still available.)

“Decolonizing Cinco de Mayo,” What the Fork, May 4

On the Express’ double standard when it comes to race

Normally I appreciate and enjoy your publication. However, I must ask; Do you not see it as offensive to print an article that casts a racial group at large as ignorant and to blame for the trivialization of a cultural celebration? Such assertions are an affront to serious thinkers, because they can never be substantiated by social science or common sense. And, also, there is no context in which they can be constructive.

Luke Tsai’s piece casts “White America” and “white-owned businesses” as responsible for the trivialization of Cinco de Mayo. Would the editor have published this expecting a warm reception, if the word “white” were replaced with Jewish, or Black, or Asian?

The irony is that this article is published in the same issue as the feature on Donald Trump’s Bay Area lunch, highlighting a “Stop Hate” banner surreptitiously hung at the GOP convention. I see little difference in the twisted “logic” of Trump from that of Tsai’s article.

East Bay Garage Bands of the ‘60s Reunion on Sunday