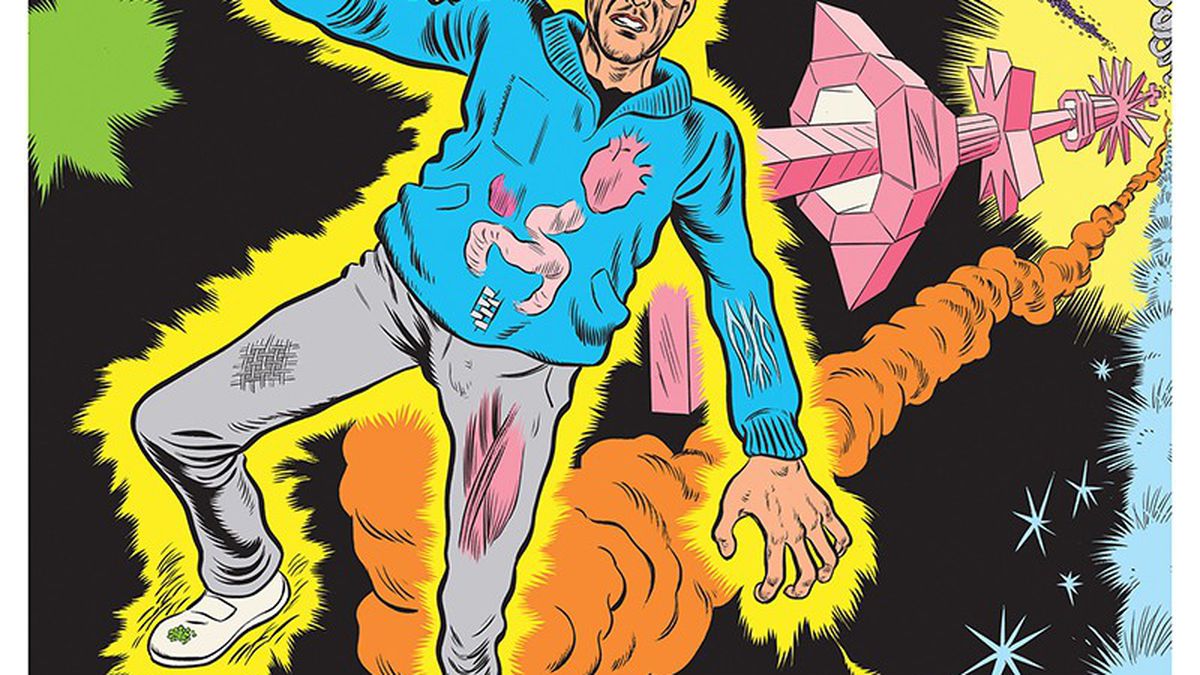 This is the clearest example of bureaucracy gone wild. The City of Oakland should reimburse Josh Harkinson for the cost of the fence on city property, and it should insure the fence and any issues concerning the creek. The pride of ownership and concern for the safety of one’s neighbors without any personal financial gain is the kind of behavior that we should be encouraging not preventing.

As usual, the City of Oakland continues to cut off its nose to spite its face. If that great neighbor does remove the fence and someone gets hurt, our taxes will pay for the lawsuit. If there is erosion, our taxes will pay to fix the problem with a possible lawsuit as well. As usual, bureaucracy wins over common sense. Instead of paying or receiving monies, the city should call it even and leave the fence with a proper encroachment permit.

Saying “no” to coal should be a no-brainer — because of global warming, because coal dust causes respiratory problems. We need to keep fossil fuels in the ground or we could literally cause our own extinction as a species. Or if it is not that bad, we could easily see large parts of the Bay Area underwater due to sea level rise — not to mention worse droughts, worse floods, worse storms. It is madness to even consider this plan.

I Was Screwed by Fannie Mae

Being priced out of the Oakland market, my partner and I recently started looking in Richmond. We found a boarded up Home Path- (Fannie Mae) owned property that had been bought at auction in January 2015 by Fannie Mae for $182,000 and immediately put on the market at $400,000. The property had been on the market for over 130 days by the time we encountered it, and had been reduced to $389,000 after two price reductions, but when we called the listing agent to view the property, we were met with obfuscation and resistance. Bewildered, we proceeded to enlist another real estate agent who also had a difficult time with the listing agent, describing him as belligerent and slow to respond to emails and phone calls.

When we finally saw the home and decided to put in an offer to Fannie Mae, we were notified that “suddenly” there were multiple offers and we were given 24 hours to raise our offer. After raising our offer and waiting almost two weeks for a response, Fannie Mae sent back the offer, but claimed that the listing was still active. By the time our agent was able to file a third offer on a Tuesday just two business days later, we received the news that the house had been sold.

In the aftermath of this emotional assault, we have a lot of unanswered questions for a corporation that we taxpayers bailed out to the tune of $1 billion just seven years ago. Why is a large corporation like Fannie Mae using an obscure “one-man” real estate outfit in Oakland to represent its holdings in Richmond? Why was this agent so reluctant to show us a property that had been on the market for more than ten months? Why was our offer suddenly swarmed with “multiple offers”? Why did Fannie Mae not respond to our complaints about the listing agent? And why did our offer take two weeks to be considered and a new offer accepted in a matter of hours?

We are hearing a lot about home price inflation and have witnessed the competitive frenzy among homebuyers to purchase an affordable property in the East Bay. It is now common knowledge that this overheated real estate market is sparked by ruthless speculators hoping to cash in by flipping properties, but we didn’t expect publicly supported companies like Fannie Mae to be part of fanning the flames of house inflation, by making negotiations that are questionable with dealers that are unprofessional and highly suspicious.

We will continue to track the fate of this property, but we suspect it will be given a facelift and put back on the market within the year. Fannie Mae will have made a profit and so will the agent and the “successful” buyer. It was a real estate gang-bang, and we, serious homebuyers looking for affordable long-term, permanent residences, are the victims.