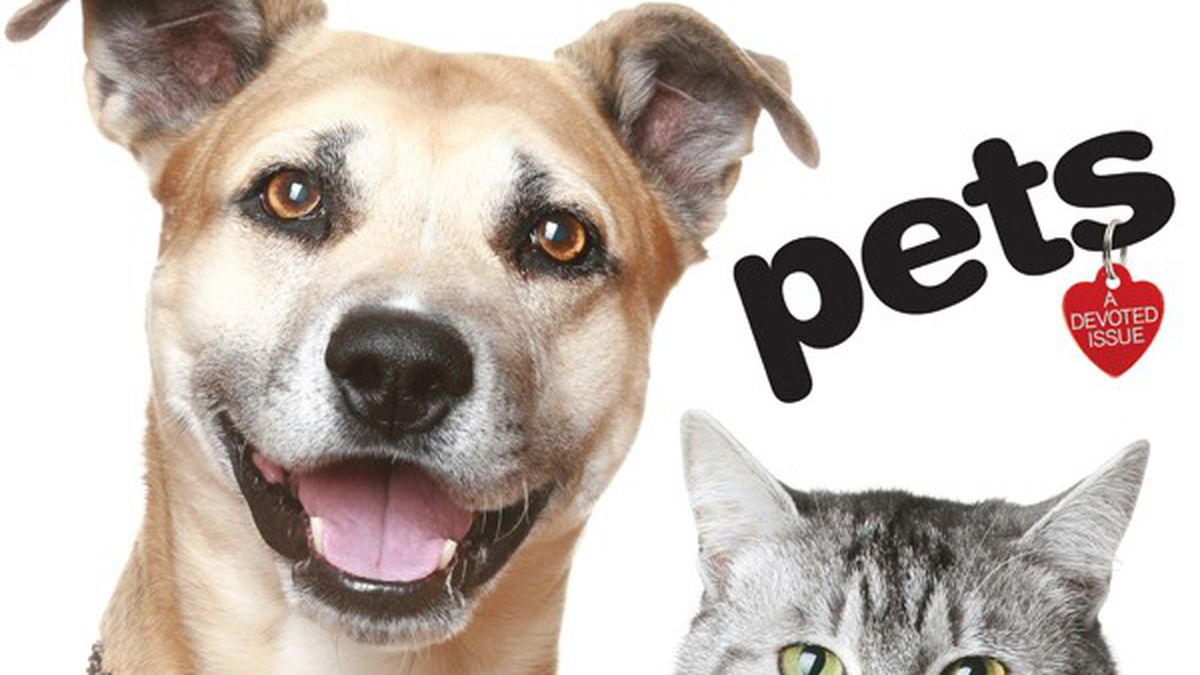 Readers sound off on Bain Capital, cults, and Trio Garufa.

“Cult” Is a Four-Letter Word

The word “cult” is very incendiary, derogatory, and gets thrown around a lot where it shouldn’t. It’s applied to many small spiritual or religious organizations, just because they’re small and not mainstream and someone got offended about something. Unless the organization is stockpiling weapons, or there are unethical moral or financial practices going on, it should be free to serve and help people. There is no such thing as brainwashing. Mentally sound adults can make their own decisions. It’s not just religious organizations that don’t pay taxes, it’s all nonprofits.

On Bain and Big Government

The author in this treatise failed to mention another type of financing — the type used in taking OPM (other people’s money) to finance a company in the hope that its performance can be turned around and profits achieved. The author failed to mention the Obama government’s loans to favored companies like solar panel producer Solyndra (almost half a billion taxpayer-provided dollars), and other so-called “green” ventures. Unlike with Bain-type private-sector financing, not one of the taxpayers whose money was involved in such “Obama” loans or financing had the opportunity to make a choice in those actions. They were dragged in as a function of a government decision — with no pre-disclosure of information and no recourse for its failure.

As to the author’s lofty aspiration that investors should be held accountable for the impacts upon employees and others harmed when such plans go awry, one only can look to the more than one thousand employees of Solyndra who hit the street with nothing but their cardboard boxes when that company went under. Where was the “social conscience” of Obama-type financing in that? Where was Obama’s personal responsibility? The author says that “when investments are made that kill jobs and communities, it would not be that hard to set up a system to force those who are responsible to pay for needed unemployment assistance, health care, real job training, and to compensate the communities for lost tax revenues. All involved should personally have to pay for this, from the private-equity experts to the pension fund administrators who hire them and the trustees who approve the job-killing investments. Maybe then all these folks would admit the downstream effects of their actions and focus on investments that create good jobs and build healthy communities.” So is it now the responsibility of the taxpayers who funded Obama’s investments to additionally fund this? Perhaps it should be Obama’s (and his staff’s) personal responsibility to fund such social ambitions from their own pockets.

In summary, the author described here a “herd” of financing elephants — naming the Bain Capital-type animal as the worst elephant in the herd — while ignoring a huge elephant in the room, and the absolute worst elephant of all: the government animal that gives its taxpayer investors no choice at all and then leaves the scene of its failures with no responsibility whatsoever for the human toll and other results of its actions. Don’t be hoodwinked by this magician-like vanishing act on the part of the author. It is politically motivated to deceive.

Trio Garufa in Defense of Tango

My name is Guillermo García and I am the guitarist of Trio Garufa. I am originally from Argentina and am also a tango dance instructor in San Francisco. While I appreciate the exposure given to our band and our new album in Rachel Swan’s article, there are numerous factual errors that give a completely false representation of tango.

Far from “failing to modernize,” tango music and dance are among the genres that have evolved most over the last century. A quick consultation of Wikipedia is a good start for the responsible journalist. The Argentine tango scene is booming in the world right now, as can be easily verified with a web search with keywords “tango in” followed by your favorite city’s name. Websites such as SFLovesTango.com or TangoMango.com show the myriad of Argentine tango activities in the Bay Area.

I am surprised to see the Express endorse Rachel Swan’s discriminatory judgments on our Bay Area tango dance scene as one that is “middle-aged,” “flirts with obsolescence,” needs “new blood,” and risks “wilting.” Moreover, after seeing a few dance venues, the informed journalist would have realized that people of all ages and races dance tango.

Swan seems to believe traditional implies “anachronistic,” and is thus deprived of “sex appeal.” She might acquire a less superficial perspective after reading Igor Stravinsky’s definition of the word “tradition” in Poetics of Music: “A real tradition is not the relic of a past that is irretrievably gone; it is a living force that animates and informs the present.”

The “electro-tango” fusion style did not exist yet in the Eighties, but started twenty years later. The huge current tango revival — to which Rachel Swan’s article is oblivious — did start in the Eighties thanks to the successful Broadway show Tango Argentino, followed by Forever Tango. Improvisation is actually the very essence of social tango dance.

Despite all the flaws in this article, I am still thankful to the author and the Express for publishing it, although I wish the reader could have enjoyed an actual review of the music in our new album.

I’ve been involved in tango for the last seven years, and I don’t see the local scene as wilting at all. On the contrary, we are attracting some of the best performers, teachers, and personalities in the world. At the same time, several of the local instructors, musicians, and dancers now have worldwide reputations.

It is true that the options for live tango music are not great, and many (most?) dancers prefer golden-age recordings to contemporary music — but that is true everywhere, in my opinion. I hope that Ms. Swan will continue to cover Trio Garufa and the local tango scene in general — it really is a gem of Bay Area culture.

I’m unclear as to how wearing a suit qualifies someone as a douchebag. There are obviously plenty of douchebags in the world who wear the black T-shirt/jeans ensemble or who don the treasures found at Buffalo Exchange or the back of their Aunt Mildred’s closet. Perhaps Ellen Cushing was trying to assure past patrons of Mama Buzz that the new operators are not, in fact, douchebags, and that the spot is still hip. Maybe she thinks John Mardikian really is a douchebag but nonetheless needed to write something nice since the cafe was hosting a launch party for the Express‘ new clothing line.

While I was happy to see that Ms. Cushing momentarily got over her dysfunctional obsession with people’s clothes and where that places them on “The Douchebag Index” long enough to actually describe the much-needed improvements to the facility and how it maintains much of the original Mama Buzz aesthetic, I was very put off by the opening of her review and her snap judgment of Mr. Mardikian. You do realize that a large swath of people in the Bay Area read this publication and its reviews, right? It’s not just artists and idealists who have finished reading Slingshot; it’s also people who wear suits on occasion or for work.

Regardless, Ms. Cushing went about reviewing the new and improved establishment in the wrong way and sadly revealed her own stereotypes about people who wear suits. Her article did remind me, however, to remain vigilant against people who can’t see past clothing and are quick to judge others based on what they’re wearing — something I thought I didn’t have to do anymore after high school.