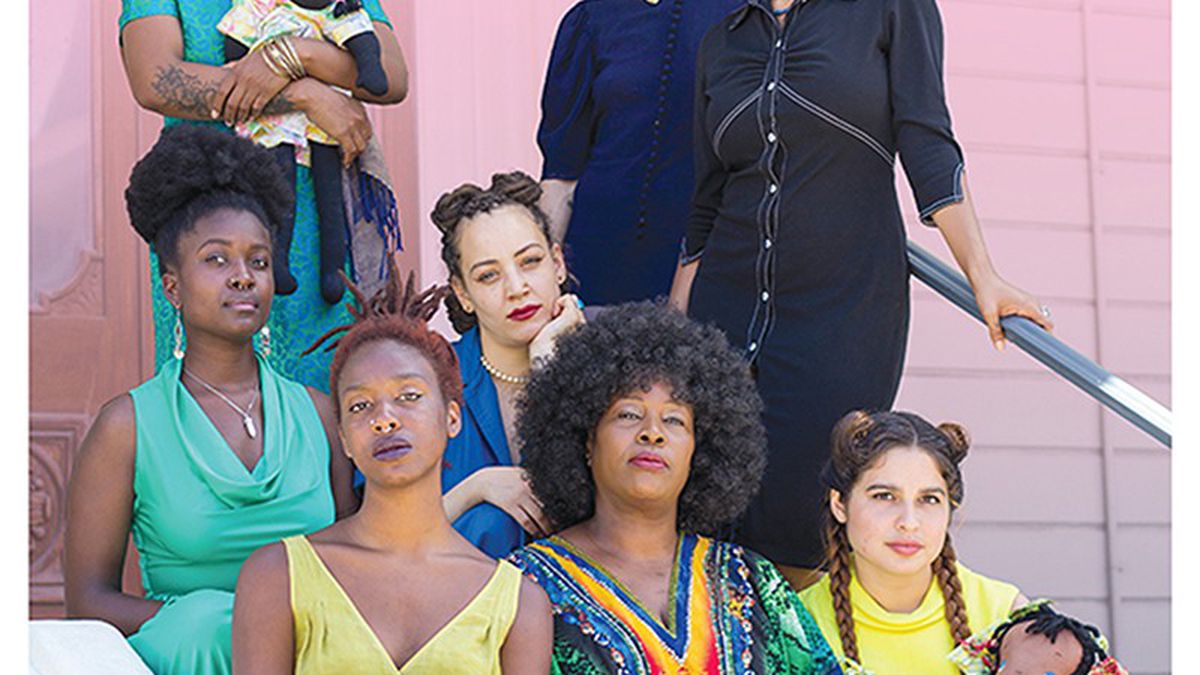 Readers sound off on the Stanford rape case, restaurants' roles in gentrification, and more.

As an older woman and as a former copy editor, I would have let the column run. This is a point of view that must be discussed.

There is power to assuming accountability for one’s actions. To say that a discussion of the woman’s level of intoxication has no place in this discourse diminishes the strength and dignity that comes from being in charge of one’s faculties. I resent that men can be held to that standard but that it is “victim” blaming when a woman is. Had she been sober, she could have kicked Brock Turner in the groin and been done with it.

Certainly Turner should be held accountable for his actions. But to deny that the irresponsible consumption of alcohol played a significant role in creating an opportunity for victimization is to consider women incapable of assuming the sort of personal accountability that helps to ensure safety and empowerment in most situations. No feminist should want that.

“Eddie Huang Doesn’t Care About the New Shit in Your City,” What the Fork, June 8

Agreed, very interesting piece. And that’s why I think it’s critical that old and new neighborhood restaurants that are the real deal, owned by folks from that culture, get supported. Aztecali is my latest fave for what they are doing: serving high-quality food at a reasonable price. But there are so many others as well all over Oaktown. Koryo at 44th and Telegraph (sushi and udon noodles, etc) is another — it’s unpretentious, with boxes stored in the restaurant and a fish tank, and it’s even in the Temescal — hope it never changes one iota. Thanks, Luke Tsai, for trying to keep people coming and making sure they are on our radar.

I usually agree with Luke Tsai, but the Butcher’s Son is way overblown. I much preferred the humble Greek place that left; their meatball sub blew this one away.

Oakland is better now despite displacement

Odd. No one talked about safe, affordable housing in Oakland when it was block after block of boarded-up, decaying buildings. No one mentioned “vibrant, diverse” neighborhoods when drug-dealing youngsters overtook nearly every street corner, or during times of out-of-control law enforcement (can you say Jerry Brown’s “Riders”? I knew ya could.) Downtown was devastated by the poorly handled BART construction (that lined someone’s pockets). That was the Oakland I moved to in ’96.

The losses being decried now are a fantasy. Yeah, it was cheap. It was also unsafe, ridden by crime, crony politics and just plain nasty. A place of untouchables. It was neglected not by politicians, but instead by its own population.

It’s better now. Not a lot, but some. Law enforcement is still recovering. Most of the dealers are at least a lot less obvious. Yes, there is displacement. Some of it resulting in running gun battles along the Highway 4 corridor, as the gangs who can no longer afford to live in Oakland were squeezed out to cheaper places.

People need to have somewhere to live. They will go where they can afford. Right now, that means Oakland. And if it’s nasty and crime-ridden, the people who move in will make it safe if they have to, and change will occur. Grow up and face reality.

Get a better weed expert?

With all due respect to the mountain of “reefer madness”-style studies muddying up honest science, your point about cannabis use and safety is not best made by citing the guy who edits Journal of Cannabis Therapeutics.