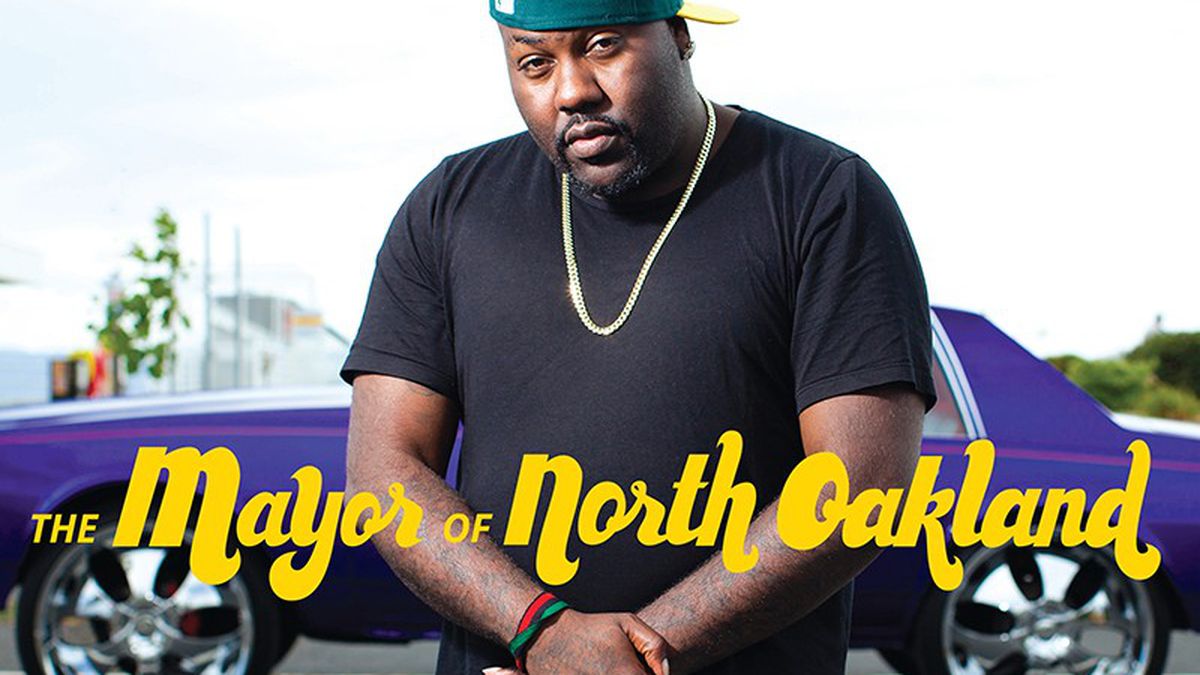 Readers sound off on Bernie Sanders, the childishness of sports, and Miliki's displacement.

What has Bernie done?

Bernie Sanders seems to have a lot of good ideas. But hasn’t he been in Congress (House and Senate) for a long time? Why are they still just proposals?

The mainstream media hasn’t been reporting what a massive crowd Bernie Sanders drew in Oakland, and I hoped that the East Bay Express would. Apparently the Oakland Police Department estimated 60,000, and Van Jones estimated 100,000. See below. I hope you’ll cover this.

“Dismantling of a Donald Trump supporter,” Letters, May 25

It is clear to any thinking mind that Donald Trump is lacking the wisdom and temperament to steer this country in a direction where we all feel invested. You can see in the way he has bullied other candidates to become the GOP nominee. Trump would take this country to a place of division. It is scary to witness so many Republicans getting in line to support him; they are supporting a crazy man.

Time to grow up

The Express‘ lionization of sports works directly against your efforts to make a difference politically. All of the issues you identify as being “critical” are regularly ignored by sports fans, who have a political agenda all their own, which is to say, amoral. They could care less about anything you espouse.

Pro sports have traditionally been a preoccupation for children, immature boys aged seven to twelve, who have not yet reached puberty. Adults who think sports are important are stuck at that immature level. All of the “sports” pushed by the media — baseball, basketball, football, hockey, soccer, etc. — are basically boys’ games, devised by adults to keep boys out of trouble. The results of the contests are inconsequential: It doesn’t really matter who “wins.” The root meaning of the word “fan” is “fanatic,” and it shows. Sports fans are meager versions of the adult, stuck in a pre-adult psychological condition.

I well remember reading attendance figures in newspapers of the mid-Sixties. Also-ran baseball teams like Baltimore and Cleveland were averaging up to 6500 persons per game, despite ticket prices in the single digits. Citizens were more interested in “other things,” like civil rights, anti-war, gentrification, sick drug laws, culture criticism — many of the same battles we are waging now. Politics were taken seriously.

But our modern power structure pushes “sports” in the same manner as the Roman emperors, as “bread and circuses.” Political struggles have been abandoned by our immature population.

Adults need to grow up and leave middle school behind. Get angry! It doesn’t matter if Steph Curry makes another jump shot or is yet again ignored while palming the ball. Real life awaits you! Embrace it!

“The Politics of Beer and Displacement,” What The Fork, May 18

The property owner is a general contractor, not a corporation or chain store. I hope that Miliki can get a new location and stay in business. But the landlord is doing it fair and square. I’m not a beer drinker and I’ve never been to the restaurant, so I don’t really have a personal preference. When I moved to the Laurel, there were two or three Italian delis on the block. Things change, that’s the constant of life.