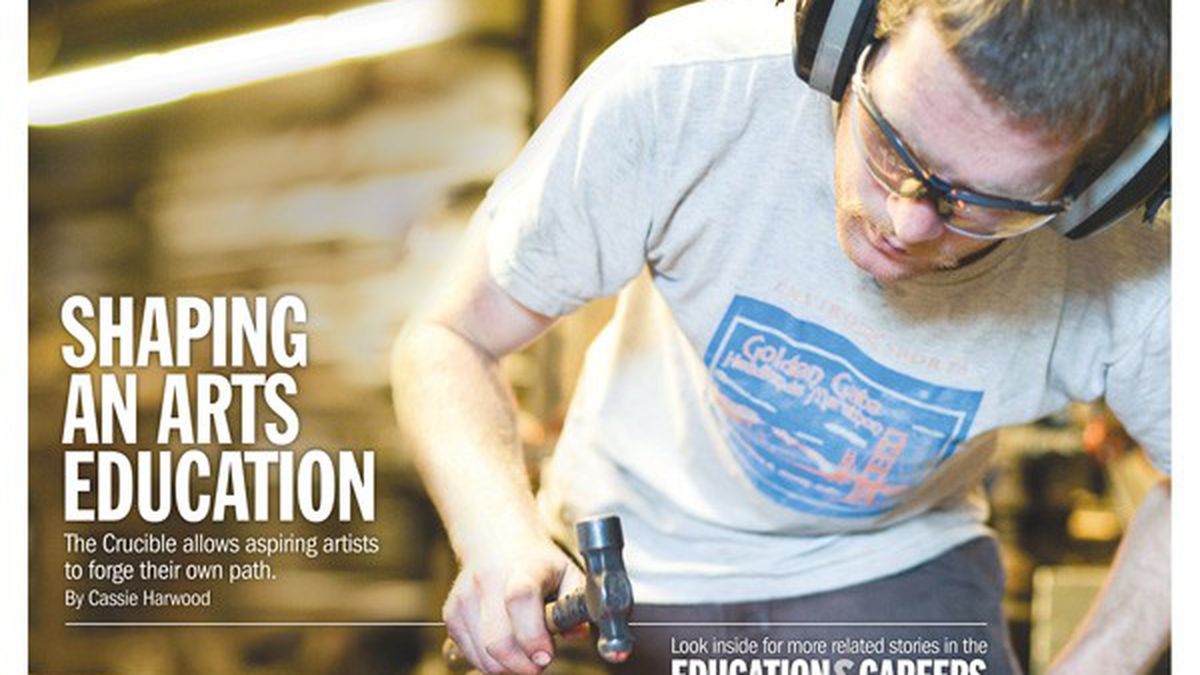 What’s Gay Got to Do with It?

My wife and I are avid Express readers, in part because we enjoy playing a weekly game: “How did that typo/gaffe/ factual error get past the editor?” But a headline in last week’s edition crossed the line from amusing to troubling. While reading “Gay Cop Accused of Discrimination,” I scratched my head, trying to figure out what on earth Chris Magnus’ sexual orientation had to do with the story. Was Chief Magnus accused of discrimination against heterosexual employees? No. Were his accusers bringing up his sexual orientation as a point of contention? No. The only explanation John Geluardi gives for mentioning that Magnus is gay comes in the first two sentences, with an implied logic that is as simplistic as it is offensive. “Is … Magnus a racist? He’s white [and therefore, Geluardi implies, quite possibly a racist], but he’s also openly gay [and therefore probably not a racist — because, of course, minorities can’t be guilty of oppressing minorities] ….” Not only is it weak reasoning to use race and sexual orientation as predictors of racism, but calling out Magnus’ sexual orientation in the headline distracts from the real story of whether Magnus has displayed racial/ethnic discrimination. Could you imagine publishing a story entitled “Straight mayor accused of mismanaging Occupy” or “White governor eliminates redevelopment”? I didn’t think so.

The Trial Is a Waste of Time

Shame on the plaintiffs and hurrah for Chris Magnus! If the plaintiffs have legitimate gripes, they might submit them to the Express. Otherwise, they should withdraw their suit and save Richmond the expense of a trial, although it sounds as though the plaintiffs would end up paying for it. They might want to think twice about paying such a foolishly unnecessary expense — even with their inflated salaries.

Saddened — But Not Surprised

Well, well, isn’t this shocking news. Trust me, I get zero satisfaction from saying “I told you so,” but I did in fact tell you so. This very paper quoted me on this, after the city council approved what I knew was a flimsy temporary food pod ordinance. I think my quote was something along the lines of “it’s a load of crap.”

Now, only weeks after Councilwomen Rebecca Kaplan and Jane Brunner held their cute little press conference and mobile food party at City Hall, and took their victory lap and all the credit for taming the awful beast and making the city safe for mobile food pods (albeit temporarily and with a lot of restrictions and cost-prohibitive measures), the one and only food pod in Oakland is squashed like a bug. Where the hell are Kaplan and Brunner now? Could it be that they are resting comfortably in their offices collecting their paychecks and pretending that this didn’t happen?

It’s clear there’s not a single council member, nor anyone else in a position of authority, who gives enough of a damn to do anything about any of this. Nobody seems to care that gobs and gobs of staff time (read: our tax money) has been spent over more than two years writing and re-writing, submitting and re-submitting proposals for expansion of the original mobile food ordinance.

I, for one, am sickened and appalled that Oakland squandered yet another opportunity to actually do something for community and economic development in this beleaguered city. Not surprised, but really, really over it.

The Express won a first-place award in the 2011 Price Child Health and Welfare Journalism contest for the cover story “Pushing Foster Children off the Plank” by Angela Kilduff. The contest is sponsored by the Children’s Advocacy Institute at UC San Diego’s School of Law, which has been recognizing excellence in journalism since 1992. The Express was competing against weekly newspapers of all sizes. The Los Angeles Times won in the daily newspaper category and VoiceofSanDiego.org won for electronic media.

Also, the editorial cartoon “Down with Wall Street” by cartoonist Justin DeFreitas was included in the 2012 Best Cartoons of the Year anthology published by Pelican Books.

The January 18 installment of Legalization Nation, “The Great Dispensary Freeze of 2012,” erroneously stated that Oakland lawyer Robert Raich is a dispensary permit applicant. He is an advisor to the applicant.

Correction: A previous version of this piece incorrectly identified letter-writer Elizabeth August as “formerly of Guerilla Grub.” She is in fact still with the company, though Guerilla Grub has given up its food cart.

EastBayExpress Archives
Previous articleHow Long Would It Take Mitt Romney to Make What You Make in a Year?
Next articleWednesday Must Read: OPD Must Now Report to Court Monitor; Swanson Drops Out of Senate Race
18,645FansLike
12,284FollowersFollow
66,388FollowersFollow