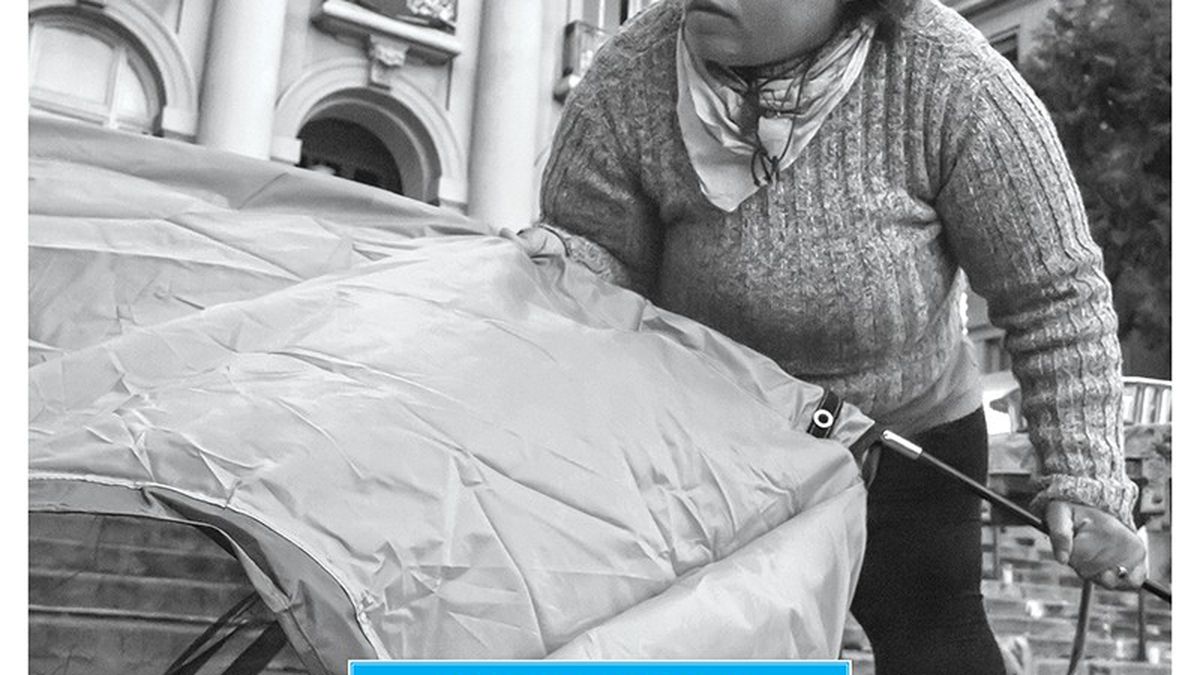 Readers sound off on homelessness and the closing of Inkworks.

I can’t understand why it’s hard at all for people to see how wrong it is to allow a human being without a home only two square feet of space for the entirety of their belongings. I would like to see any current Berkeley resident attempt to do the same. Many of us who rent our homes here (I’ve been in mine for nine years now) could find ourselves homeless due to circumstances outside of our control at any time. The lack of compassion some of us are showing for our fellow human beings is disappointing to say the least.

I’m proud to have been an Inkworks collective member for seven years, starting in 1995 — and to have spent the past fourteen years expanding on its mission via Design Action Collective. Thanks, Lincoln Cushing, for the great recap. The struggle continues!

Thanks to Lincoln Cushing for this review of Inkworks on the occasion of its demise. I was sorry to see it go. As a press operator at Inkworks from 1999 to 2008, I appreciated Inkworks as both a union shop and workers’ collective.

Inkworks suffered from both the changing nature of the capitalist market, and the fact that small- to medium-size print shops just couldn’t compete in these new conditions. The demise of Inkworks was more than just a factor of its aging staff, of which I was one for a time. It was due to the fact that all co-ops, including worker-owned co-ops, are subject to operating within the capitalist market, which is a hostile and aggressive profit-driven environment to say the least. Only by overthrowing capitalism can we establish a truly cooperative economy, in which we say that “from each according to his means, and to each according to his needs” is the guiding principle.

Comradely greetings to all,

Thank you, Lincoln, for this beautiful tribute to an iconic movement institution. RIP Inkworks! Your legacy lives on!

I appreciate all the excellent printing I did with Inkworks over 25 years, especially the Berkeley Earth Day poster and so many years of La Peña’s calendar. Looking forward to the party and seeing the crew.

I worked at Pedal Express Courier for three years. What many folks don’t know is that Inkworks delivered many of their jobs by bicycle! In fact, their shipping forms had a little box that they would check for orders officially delivered by Pedal Express. Clients loved receiving deliveries by bike and it felt wonderful to deliver work for a fellow worker-owned cooperative. I have many memories of picking up jobs of all sizes from their shop — ranging from a small stack of papers to boxes weighing several hundred pounds. They were a longtime client of ours, and we thank them for all the years of support!

I am so sad to hear this news. Chris Thompson was an amazing journalist and an honest writer. I had many professional interactions with him over my years working for Oakland Vice Mayor Henry Chang. Editorial board meetings, stories, tips, spin — he was always the consummate professional, albeit more than a little irreverent. After I left my job with Oakland City Council, I had a lunch with Chris and gave him my entire Transmetropolitan graphic novel collection, written by Warren Ellis. I told him that, now that there was no conflict of interest, I wanted him to have them as a gift, because he reminded me so much of the protagonist, Spider Jerusalem. Requiem in Pace, Chris. I will light a candle for you.

Jesse Sykes and the Sweet Hereafter