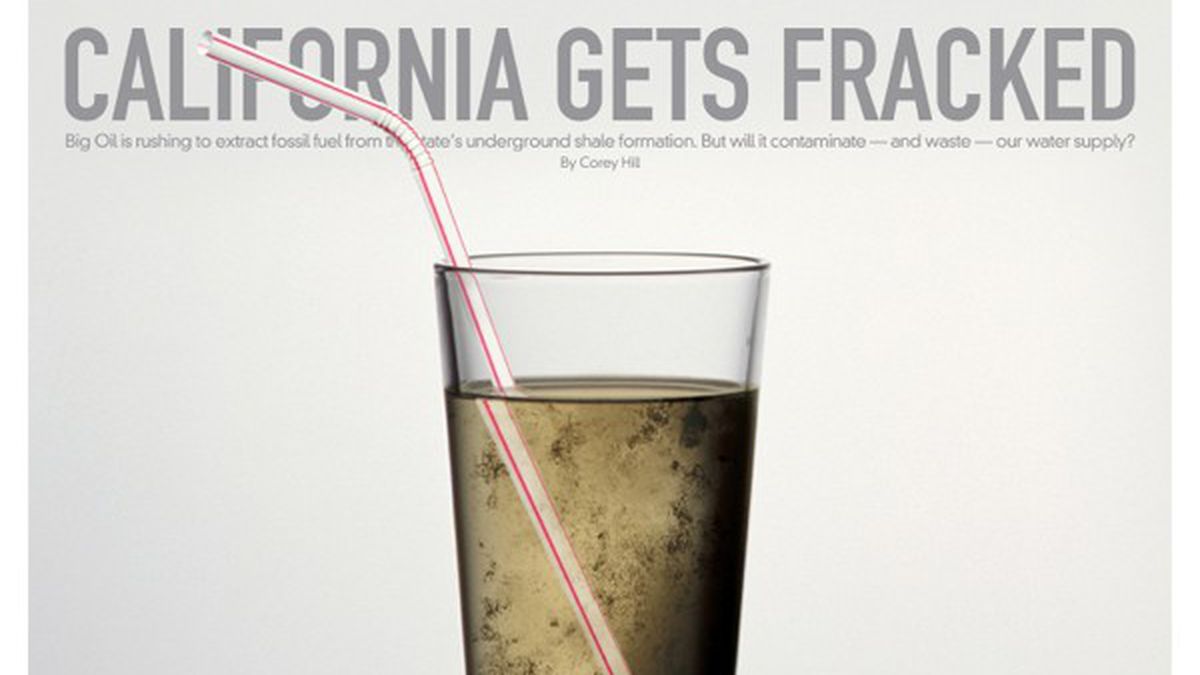 Readers sound off on fracking, First Fridays, and the cat-lady double-standard.

The Only Acceptable Solution

Thanks for your informative article on this very destructive method of extraction. The only acceptable solution is a total ban on fracking. While it’s not mentioned in your article, it is my understanding as an involved member that the Center for Biological Diversity supports such a ban. We are not interested in merely being informed that our land and water are being polluted and that our Earth is being destroyed by blowing up underground rocks by injecting chemicals into them, we want that pollution and destruction stopped.

The Scene Must Go On

I really thought your article was well put and you were so right. I have lived in Oakland about thirty years and there has been almost a constant drone from the mostly San Francisco-based media that San Francisco is the place for all the good things — entertainment, art, restaurants, etc. — and that Oakland is just too dangerous to go to, basically that San Francisco should get everything and that we can have the criminals and the Oakland Raiders. Now for the first time Oakland is really on a roll with new bars and restaurants and money to support fun in what is a very beautiful city with storefronts filling up in cool ways. San Francisco media totally ignored this and the increasing Art Murmur scene until there was a murder — and now they give that all sorts of publicity in the usual negative way. People are noticing this bias, however, and I am glad you stood up for Oakland, and, yes, the scene must go on. I am getting kinda old but I really support the young people who are helping make the downtown fun and viable again for the first time in a major way in decades. Keep up the good writing.

I found your story interesting, especially the line “…a middle-aged cat lady.” It’s amazing how, if you are a young man, or just male, what you do is acceptable, but if you do the same thing and you are female, or, heaven forbid, a middle-aged woman, what you do is laughable. And this is in an issue where there is a large anti-bullying ad! Why is doing anything okay if you have a penis and not if you don’t? Why do I have to suffer through listening to men on the radio tell me how to prepare a turkey every Thanksgiving while 90 percent of households eat turkeys prepared by women?

While I’m glad the music fellow is helping feral animals, I’m tired of being insulted for my gender and age. Do me a favor and think before you write.

Well, maybe the black and Latino people in Richmond felt that they didn’t think that affluent white liberals should be taxing them “for their own good.”

Look at the Flipside

For decades our civic leaders have failed to solve East and West Oakland’s crime problem. Take a drive, if you dare, down International Boulevard to the San Leandro border. What do you see? Poverty; prostitution; liquor stores; and unemployable, uneducated, unskilled young black men with access to cheap illegal weapons. And we wonder why there is so much violent crime in our city.

It will take a decade to turn the city around. It begins with staffing OPD to the appropriate level for our population. Law enforcement should focus on community policing and crime investigation. Next we need to nurture the next generation with massive investments in K-12 education, sports, music, and the arts. Kids who are active and engaged in positive activities tend not to fall into the traps of inner city life. To help with this effort, schools must be appropriately staffed with counselors, mental health professional, and mentors to catch those kids slipping through the cracks.

The cost to increase OPD staff and expand K-12 education and after-school opportunities is enormous. But look at the flipside: How much has being designated a “murder capitol” cost the city in investments and reputation?

The bottom line to our so-called city leaders: No federal gun law is going to solve Oakland’s crime problem as long as there are no police on the streets and uneducated, idle-minded kids with nothing to do.

Dick in a Device