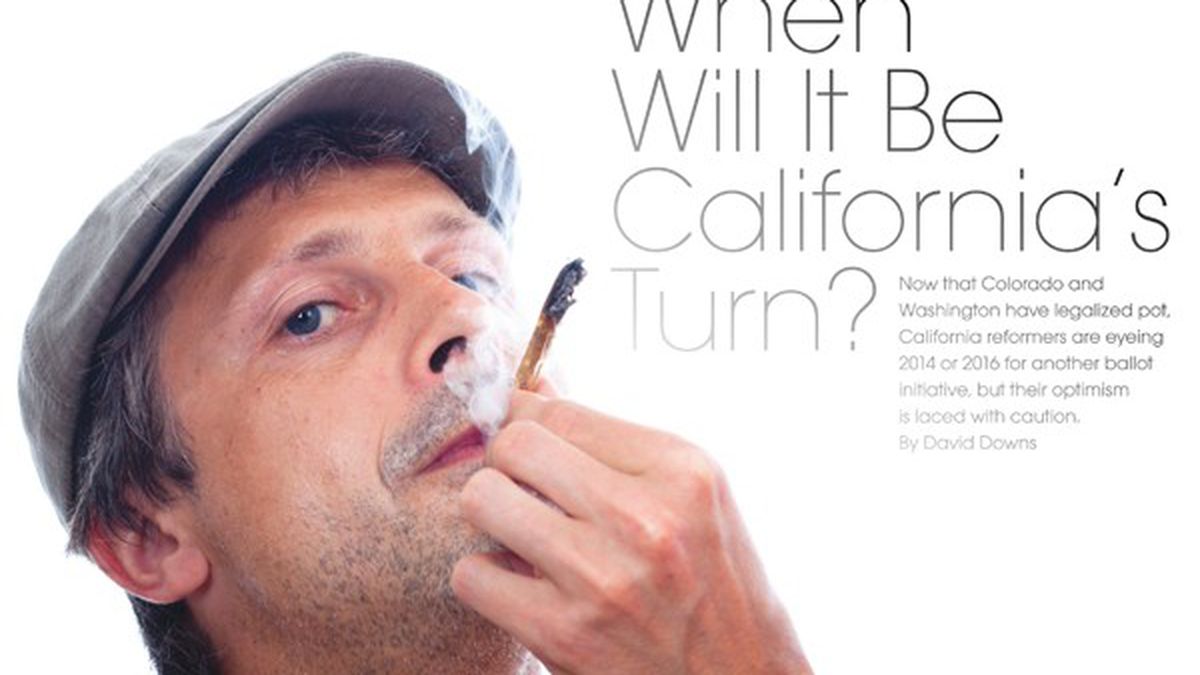 Why do private companies think they have a “right” to get special deals on public property? I thought these so-called entrepreneurs were makers, not takers. I guess when corporate welfare is on the line, things change.

This is the old “guilt by association” smear tactic. When I was young, it was used to claim that the civil rights movement was “Communist” since some Communist Party members were involved in donating to the various civil rights organizations and participated in organizing.

Thank you for the balanced and informative article on the curious case of Richard Aoki. As a scholar of late 20th-century political movements, I was struck by the vehemence of the denunciations thrown at Seth Rosenfeld that appeared in my email box. It’s true that Rosenfeld had something to gain, perhaps modest increased attention for his book, but that sin was inconsequential compared to the mind-boggling exposition of high-level conspiracy of political persecution revealed by his research. Yet that public good was swept aside in critical assertions ranging from racist bias (one writer was “very concerned that my political homies believed a liberal white man publishing a book trying to make a news splash so quickly”) to complicity with law enforcement in service of the One Percent (one wrote “It’s probably no coincidence that the Aoki attack occurred at this particular time. It certainly distracted us … from the true significance of this date — the assassination of our beloved Soledad Brother and Comrade, George L. Jackson,” another adding “… the timing for this information to emerge now is highly suspect in the context of a global uprising, and the events in Anaheim.”)

As this article reveals, the truth can be complicated, and even heroes have flaws. Rosenfeld spent years of work and sacrifice to tell this truth. He deserves an apology from his critics, not just humbled silence.

It ain’t just a river in Egypt. Nobody likes being taken for a fool. Who wants to admit that a trusted, loyal comrade was an informant? People go into denial rather than think their judgment may have been off, or that they were fooled by a con artist. Not saying Aoki is any of those things — just explaining how denial works. Also, these things tend to reflect badly on the community, so people deny them rather than admit that these things happen to the best of us. Anyone can go into denial. It is human.

As was pointed out, there are big differences of opinion within the county about what to fund. The Expenditure Plan attempted to paper them over with a Santa Claus “something for everybody” approach. That approach has worked with the last two plans, but it’s apparently getting old, especially when applied to a permanent 1 percent sales tax (which is, of course, one of the most regressive kinds of tax). Rather than come back with a slightly jiggered rewrite, the Alameda County Transportation Commission needs to rethink how it does things, as does the legislature. It’s also apparent from past performance that ACTC (or, more accurately, its past incarnation as the Alameda County Transportation Authority) is not the most trustworthy or accountable agency. It was successfully sued ten years ago for misspending sales tax funds.

As the owner of a much-tagged building in a neglected corner of Oakland, I can only marvel at the wrong-headedness of an approach to the problem of graffiti that forces its victims into the Sisyphean chore of obliterating marks that inevitably reappear in a matter of days, if not hours, or face punitive fines from the City of Oakland. Involuntary servitude is unconstitutional, and additional punishment for crime victims is unconscionable. Is this really a solution to the problem, or just a novel way to pay for law enforcement efforts? What should we expect next — hefty fines for reporting crimes? That would make Oakland’s crime statistics go down more than anything else that’s been tried, although, like this misguided statute, it wouldn’t do anything about the underlying problems.

After struggling with near-daily tagging on my building, which seemed to have a magnetic attraction for ugly spray-painted scrawls, I spoke with Ulysses, a local aerosol artist, and arranged to have the problematic areas of the building covered with a mural, clearing the idea with the City beforehand. I wondered if it would be immediately attacked, but to my surprise, it has been immune from tagging for five months, except for a couple of incidents, which were both instructive in their way. One tagger did vandalize the mural to a minor extent, but Ulysses and his crew quickly restored it, painting out the damage artistically. And when a rather pictorial bit of graffiti was painted adjacent but not over the mural, they extended the mural with some extra painting that echoed the additional input. The mural seems popular with the neighbors, and while, like all art, it may not be to everyone’s taste, it is a considerable improvement over the swatches of paint and intermittent tags that covered the space before.

Desi from the Community Rejuvenation Project made an interesting point in his letter. While anecdotes like the above abound, there has been no systematic study of the issue of “abatement” versus murals. But that doesn’t seem like a very difficult thing to do, if there’s really any interest in the question on the part of the powers that be. Why don’t we identify one hundred graffiti hotspots around the city, and assign local muralists to paint art on fifty of them, while pursuing the usual paint-out strategy on the rest, and keep track of the results? Periodic documentation would keep the issue fair, so that a last-minute paint-out wouldn’t win it for the abatement team. I’d bet that despite what that LA official opined, the money spent on painting over the tags will have been wasted, while the money dedicated to murals will have been well-spent.

I delight in public murals. And once it seemed that graffitists avoided tagging and defacing public murals, giving support to the Community Rejuvenation Project’s recent letters published by the Express. Sadly, in Oakland this is no longer the case, as evidenced by the defacement of the public mural commemorating Jewish heritage (1400 Franklin St.), the Oaksterdam University mural (formerly at 1600 Broadway), and the fence art (on Harrison just south of 14th Street). Maybe current graffiti abatement practices are insufficient as CPR argues, but it seems doubtful that CPR’s public mural program will be the answer to this vexing problem.

Our December 19 Year in Review story “The Flipping Frenzy” erroneously stated that Mila Zelkha worked on flips for Community Fund LLC and REO Homes LLC. She did not.

What’s in your pocket? Not ‘Money Monster’