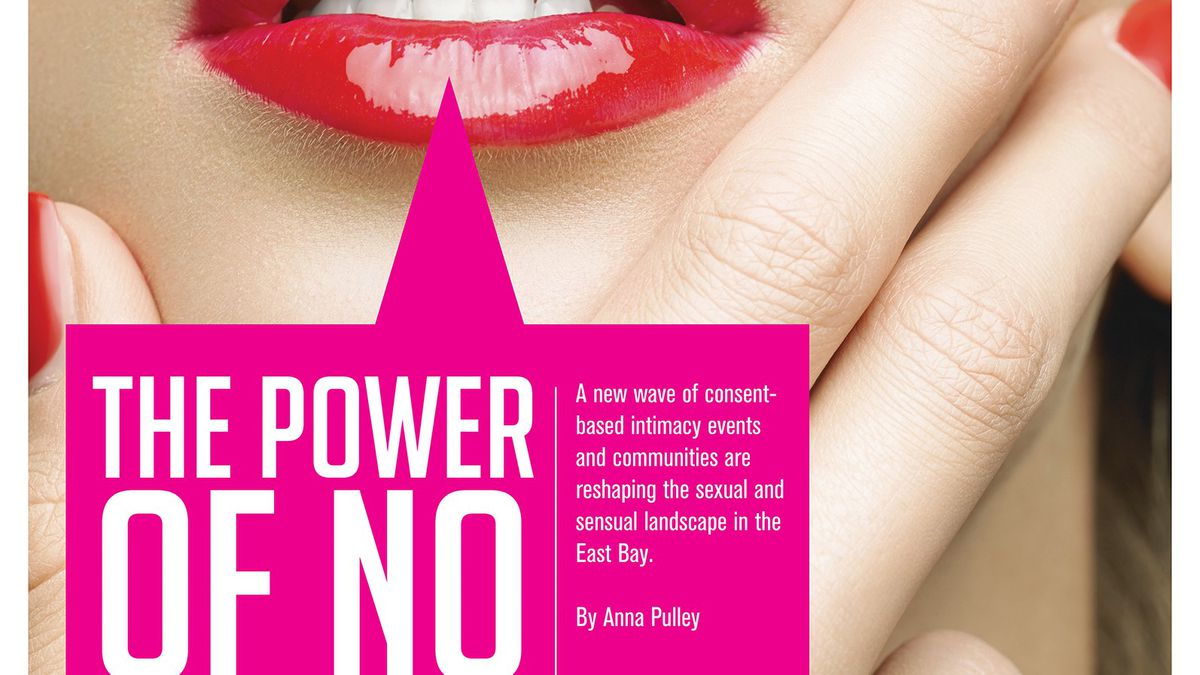 Readers sound off on UC Berkeley's wages, democracy as we know it and PAR

UC Berkeley is committed to providing a fair wage to all of its employees, a fact buried in your recent story on this issue. In fact, our current plans call for paying the minimum wage in the City of Berkeley. Student workers are often paid as part of a work-study program, which constitutes one part of a comprehensive financial aid package. The campus is unable to alter these packages overnight, but intends to do so as soon as possible.

Your story left the impression that all UC Berkeley student workers — more than 6,000 of them — are paid below $10 an hour. The facts? As with staff positions, student jobs have a range of rates based on the responsibilities of the position and the student’s skill set. Positions may range from monitoring building access in the residence halls or working as a receptionist to positions as web designers and research data analysts. The pay scale currently ranges from $9 for those in entry-level positions to $35 for those at the top of the pay scale. Overall, the average pay for students workers is $12. We want to also point out that nonprofit institutions covered by the new law have until October 2015 to meet the new requirements — additional critical context lacking in your story. We are on a pathway to meet or exceed that deadline and are committed to providing the applicable wage standards to our student employees.

Thank you for this well researched, well-written article about the reality of being a musician/songwriter in today’s digital economy.

“The Age of Fear and Disillusionment,” Raising the Bar, 11/12

Our Version of Democracy Is Flawed

At the risk of misrepresenting you, it would appear that the political problems we currently see are caused by a malaise in the electorate — fear and anxiety caused by the weak labor market and stagnant wages, plus the perception that the parties are too similar, so that one vote does not really matter. I would suggest that, although the above is all true, there is more to the story: to wit, that the average voter is both confused and bored, not by accident, but systemically.

There is an old adage that every country gets the government it deserves, and we get the government the Constitution designed, called by Fukuyama a Vetocracy. In order to forestall an arbitrary executive (George III), our founding fathers concocted a system of elections every two years for representatives, but only a third of the Senate, and alternately, the presidency, whereby each legislative body can block the others actions, while the president can veto any action those two agree upon, and the appointed Supreme Court can declare any action all three agree to as unconstitutional. Wow!

In practice, the House seats allotted to the states are gerrymandered to the point that 50 percent are won by a 20 percent margin, and only 64 of 334 of the seats are actively contested. Why bother to vote? In the Senate, 41 votes can stymie the majority, but 21 states representing 9 percent of the nation’s population can elect 42 senators — so much for “one man, one vote.”

With the predictability of elections, our vaunted “special interests” can plot ahead to manufacture the “issues” to be debated (most often who or what to be against), while the incumbents, whose prime interest is getting elected, have to spend their time raising money to defend themselves almost before they can find their way around the issues.

In short, the system, as designed, puts a premium on technique rather than on accountability or arguing a coherent position, a fact reflected in the press coverage of elections. The result is the default position of enabling acts when a crisis arises (see the Gulf of Tonkin Resolution and post 9/11 laws), in effect giving the executive carte blanche to act as they see fit, with the legislature free to second guess when, or if, things go wrong.

What is lacking is clarity, both as to the challenges to be met and how the public’s action might affect the response. My suggestion would be to put a five or six year maximum on term of office, not term limits, and allow the president of both houses of Congress to call interim elections when the issues demand it, yielding an election about specific programs with each party forced to put forth a solution and/or defend (take responsibility for) their actions or lack thereof. You might call it “accountability.”

Thank you for covering this important issue of death to teaching careers by PAR [Peer Assistance and Review]. Thank you for mentioning that PAR affects teachers’ health, and for mentioning that teachers don’t notice student improvement as a result of the teacher’s placement in PAR. People need to realize that a teacher should not be blamed if a student refuses to follow directions, puts on mascara, texts, etc.

Instead of spending so much time, energy and money evaluating teachers and giving them “guidance and support” shouldn’t we be more concerned about doing that for the students? I assume the theory is that better teaching makes students learn better. That is not entirely true.

Paying attention and studying a lot makes students learn better. We need to stop focusing on (or just blaming) teachers — we need to focus on students. Lets drop PAR and provide help directly to students. I’m sure classroom teachers can help direct PAR teachers to the neediest students.

Don’t Be So Quick to Condemn

Reacting to the condemnation of the looting protestors … Imagine this: If a white woman were being domestically abused, and died during a beating, but her abuser was allowed to walk off with a hand slap, also saying, “Shut up, she started it, she was asking for it,” How would you feel? How do you imagine other women would feel?

Now, what if some of those women, also abused, either literally or just by the nature of society, lashed out after that decision and broke some shit? Maybe even burned down some buildings. How would you react? How do you think others would react?

Now imagine you’re a man, complaining to a bunch of other male bystanders: “That’s not how they should have handled that. Shame on them for not being calm.” Does that seem like a great way to help the situation? Even if we can all agree that taking and destroying shit that’s not yours is bad? Never mind that Mother Nature does that all the time, and maybe she has a little hand in human nature. …

Gratefully, I feel like most of my friends would side with empathy in this situation. And would also help those women find constructive ways of handling their anger in the future, instead of condemning them. I feel like we’d all agree that any other sign of women being abused would not be handled so ignorantly.

Our December 10 feature, “Out with the Old, In with the New,” misstated the cost of the New Year’s wine pairing option at Homestead. It will be $60, not $100. Also, our December 10 Restaurant & Cafes listings provided an inaccurate description of Hi-Life. The description we used was for Rico’s, the diner that used to occupy the space now occupied by Hi-Life.

Jeff Chang Questions Color-Blind America in New Book, ‘Who We Be’