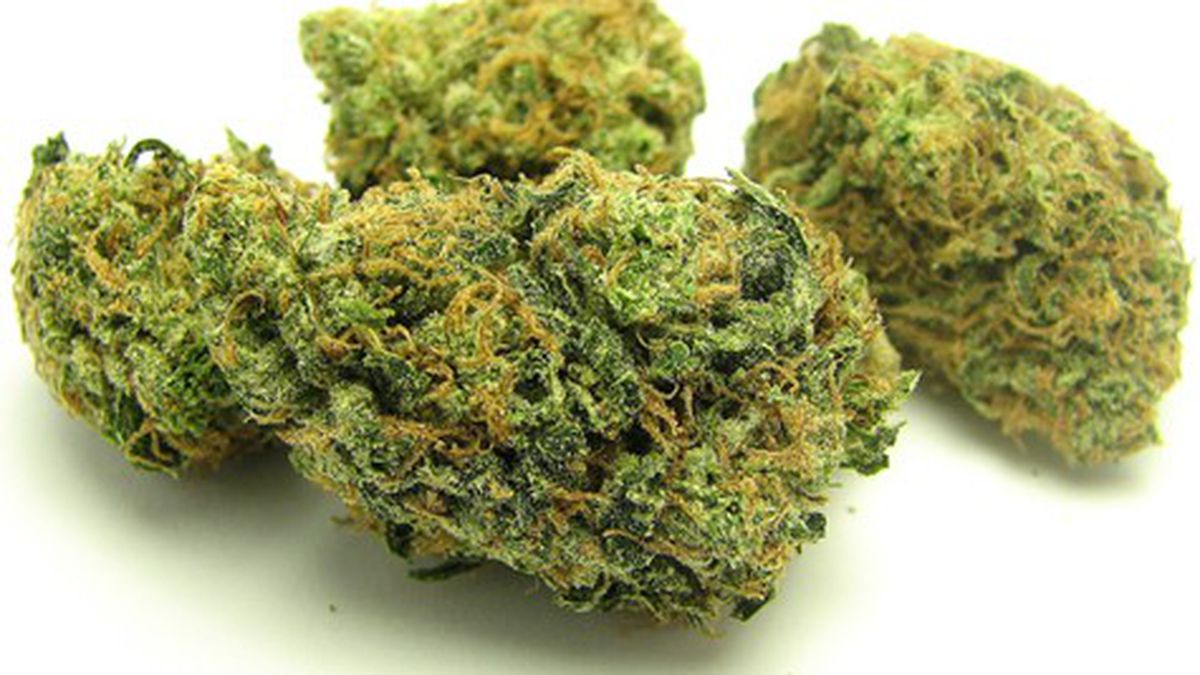 Hundreds of medical cannabis dispensaries have closed in California since the state Supreme Court ruled on May 6 that cities and counties can ban them. Currently, about 85 percent of local jurisdictions statewide have cut off access to medical pot, even though it’s supposed to be legal.

Luckily for East Bay residents, Oakland, Berkeley, and Richmond still permit pot clubs and have done a pretty good job of regulating them. But travelers take note: If you’re heading out of the Bay Area to points north this summer, your last chance to get city-sanctioned medical cannabis in the region is at the exceedingly well-run Holistic Healing Collective in Richmond. From there, you can see the North Bay, where the dispensary bans begin.

After Richmond experienced a dispensary boom in 2008 and 2009, the city council declared pot shops a nuisance and closed them in 2010, pending a permitting process that began in 2011. Four permitted dispensaries re-opened in 2012: Seven Stars in the Pacific East Mall; Grand Daddy Purp Collective and Green Remedy in the Hilltop Mall area; and Holistic Healing Collective in the Vista Del Mar Village Shopping Center.

HHC occupies the corner slot of the bland strip mall; its neighbors include a taqueria, a Thai restaurant, a gas station, and an empty real estate office. HHC has tasteful, yet subdued, signage, and its mirrored-glass facade obscures the view into the dispensary reception area.

A rush of air-conditioned, cleaning-product-smelling air enveloped us as we walked into the lobby. With the thin commercial carpeting, the fluorescent light banks, the muted wall tones, and the water cooler, we could have been in a small insurance office. A set of chairs and benches lined the perimeter. Even the reggae music emanating from the sound system was tasteful and low-key.

The place was empty on a recent Friday, and joining the club took five minutes with a valid state ID and physician’s recommendation for cannabis. We got buzzed into a small, very clean and organized sales area with a couple of display cases and one sales station.

In contrast to the stereotypical laconic stoner girl in her twenties at many dispensaries, HHC’s salesperson was a little older, clad in gym gear, and full of energy. She turned out to be the club’s owner, and was happy to give us the run-down on running a regulated club in her city.

She rented the space for two years until she got a permit and could open, and has put $300,000 into it, she said. She said she pays Richmond police $5,000 per month in fees and the department regularly inspects HHC and the other clubs. If police don’t like what they see, the city will shut her down, and make her pay thousands of dollars more to re-open, she said. Customers pay a 14 percent sales tax and all buds are tested for potency and labeled, as mandated by Richmond’s strict regulations. She runs a tight ship.

HHC’s weed menu — displayed on a single, small flatscreen on the wall — consists of about fifteen flowers and as many types of hash, plus lots of edibles. HHC’s online menu, however, proved to be inaccurate. Although it listed “Sherbet,” a coveted variant of the trendy Girl Scout Cookies strain, as being available, it wasn’t when we arrived. The in-store menu also has a bunch of buds that aren’t online due to technical issues. On the upside, new HHC patients get a big, pre-rolled cone joint fortified with keef. They’re very potent.

We were also shown strains, one at a time, in their pre-packaged zip-lock foil pouches. HHC has a solid lineup of purples and OGs. Standouts included the Platinum Girl Scout Cookies, a sedative hybrid that has notes of mint and vanilla, and the Tangerine, which was everything we’d hoped for — as citrusy as a funky tangelo.

Eighth-ounces cost as much as $60 elsewhere, but HHC had quality products for as little as $25. The $35 eighth-ounce of Blue Dream was a steal. We got fixated on a $25 deal on Hindu Kush, which smelled way better than plenty of top-shelf bags.

The southern Himalayan varieties of pot — the Hindu Kushes — are renowned for their pungent incense smell, and potent, narcoleptic stone. The zip-lock bag couldn’t hold back the Kush’s sharp, dank bouquet. The dark, dense, resinous buds were like looking back in time to a less-hybridized weed world. After scoping the whole menu, we couldn’t forget Hindu Kush’s piney, astringent, and hashy smell. For centuries, people have used such pure indicas as a sleep aid and muscle relaxant.

The club is cash-only due to the fact that the US Department of Treasury has cut off banking services to marijuana businesses, but there’s an ATM onsite. The entire experience was quick, clean, and professional. As you leave, make sure to drink in the gorgeous view of the North Bay, and say a prayer for those stuck in ban land.