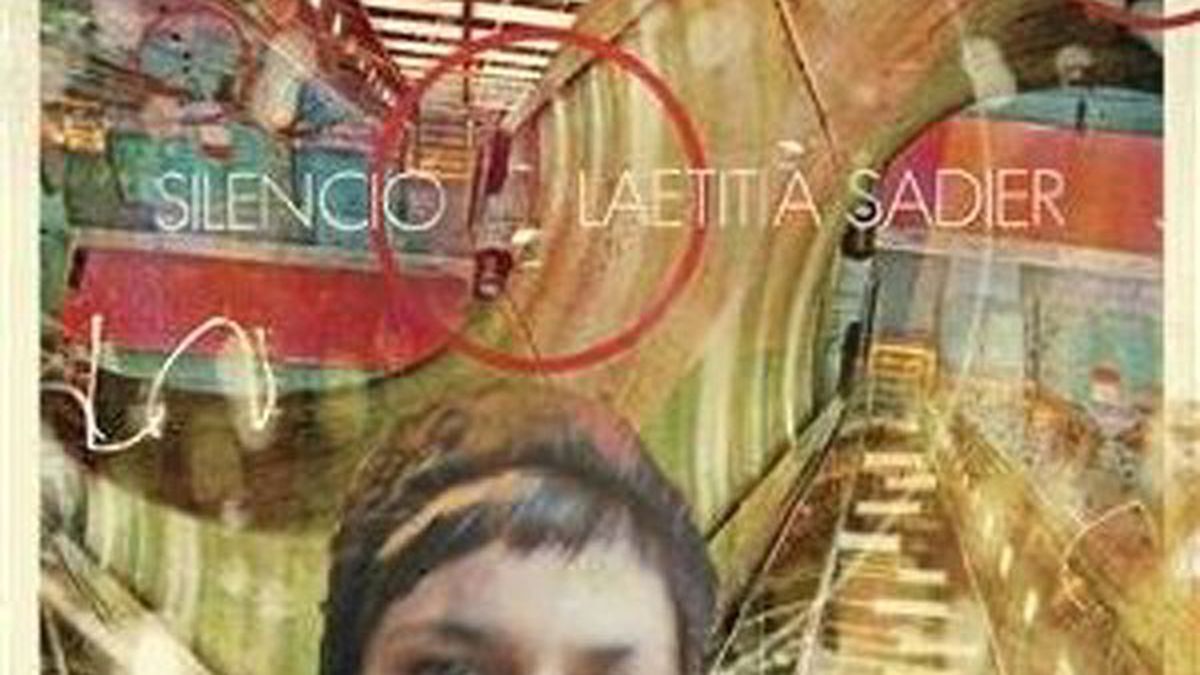 In Europe, assorted popular music modes are never quite gone with the wind — styles considered “passé” or “obscure” in America continue to coexist there. Which in part explains Stereolab: The band’s sound evolved from a mélange of influences, including The Velvet Underground, bossa nova, French ye-ye, the space-age pop of Esquivel, the entrancing minimalism of krautrockers Neu!, and classical composers such as Phillip Glass. For her second solo album, Stereolab’s Lætitia Sadier continues to refine her main band’s approach, albeit on her own terms.

Silencio finds Sadier somewhat de-emphasizing the pattern-based impulsion of Stereolab in favor of concise, melancholy-flavored, subtly lilting melodic nuggets, her mellifluous sweet-sad voice as much a mood-inducing instrument as any other in the mix. However, the percolating “Fragment Pour le Future de L’Homme,” with its overlapping vocals lines, syncopated rhythm, and tinkling percussion, would sound right at home on the ‘Labs’ 1993 Transient Random-Noise Bursts with Announcements (not a bad thing, to be sure). “Next Time You See Me” juxtaposes a jaunty cadence and pensive vocal melody with some blithe bah-bah-bahs and some agreeably jagged guitar. “The Silent Spot,” with its plaintive, starry-eyed singing and twittering keyboards, almost sounds like Sadier’s version of Gary Wright’s cheese-prog-rock hit “Dream Weaver.” Sadier wears her heart on her sleeve regarding politics (“Auscultation to the Nation,” a plea for true democracy) and existential angst (“Silent Spot”). Sadly, the only shortcoming is her voice — her even-toned vocal cool can be a bit monotonous. Still, Silencio is sleek, beguiling, brainy pop fun. (Drag City)