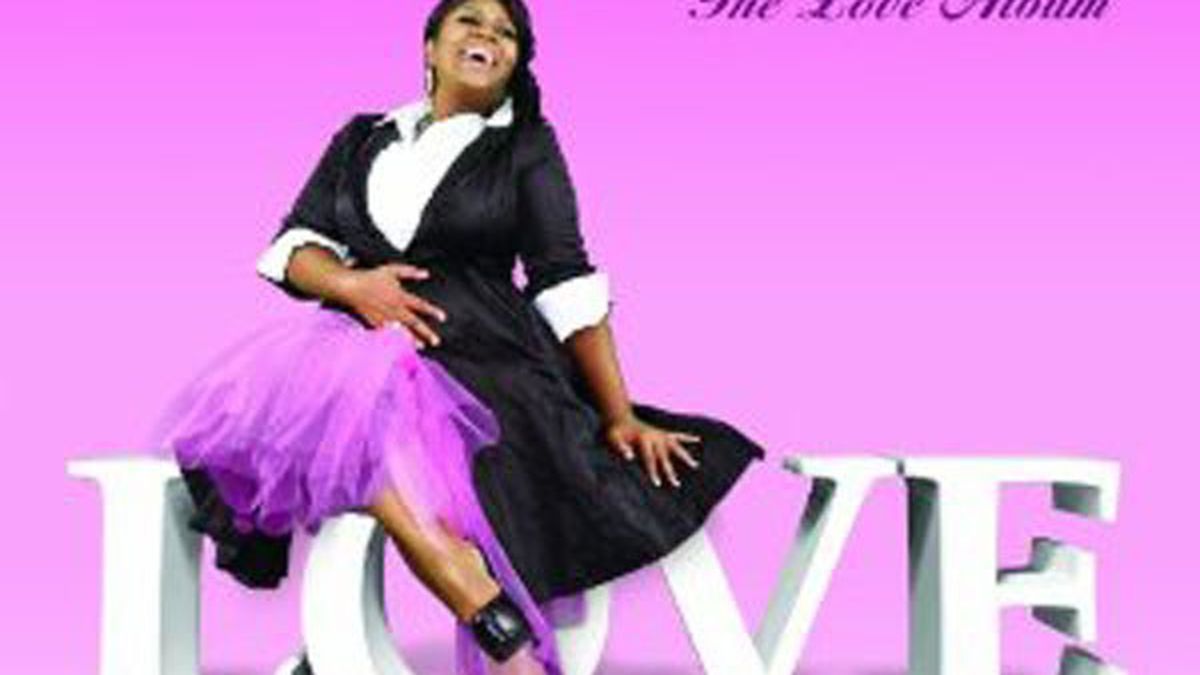 Adored by such other vocalists as Harry Connick Jr., Whitney Houston, Chaka Khan, and Stevie Wonder, all of whom she has collaborated with, gospel diva Kim Burrell makes a daring bid for wider mainstream acceptance with The Love Album. The disc, her second for a secular record company, mixes songs about love for God with others of the romantic variety. Few major gospel artists have ever before delved into both spiritual and secular subjects — Andrae Crouch‘s 1981 song “Hollywood Scene” about a male hustler on Sunset Boulevard was a notable, highly controversial exception — and in doing so Burrell is certain to raise the dander of many church folk.

All I need is a smile, maybe then a hug, and then maybe your touch, the Houston, Texas, preacher’s daughter (now a preacher herself) sings over a cushion of flutes and strings and a swaying soul-rumba beat on the self-penned “Let’s Make It to Love,” the disc’s opener. She’s not exactly saying, “Let’s make love,” but the lyrics are clearly about mild foreplay. Burrell also applies her velvety, wondrously pliant contralto to Earth, Wind & Fire‘s “Love’s Holiday” and El DeBarge‘s “Love Me in a Special Way.” Strongest of the religious odes are her own lullaby-like “Open Up the Door” and a rendition of Twinkie Clark‘s “Jesus Is a Love Song,” rich in both melisma and scat. Burrell’s unaffected blend of gospel and jazz vocal techniques is unique, and she uses them to especially lovely effect throughout The Love Album. (Shanachie)