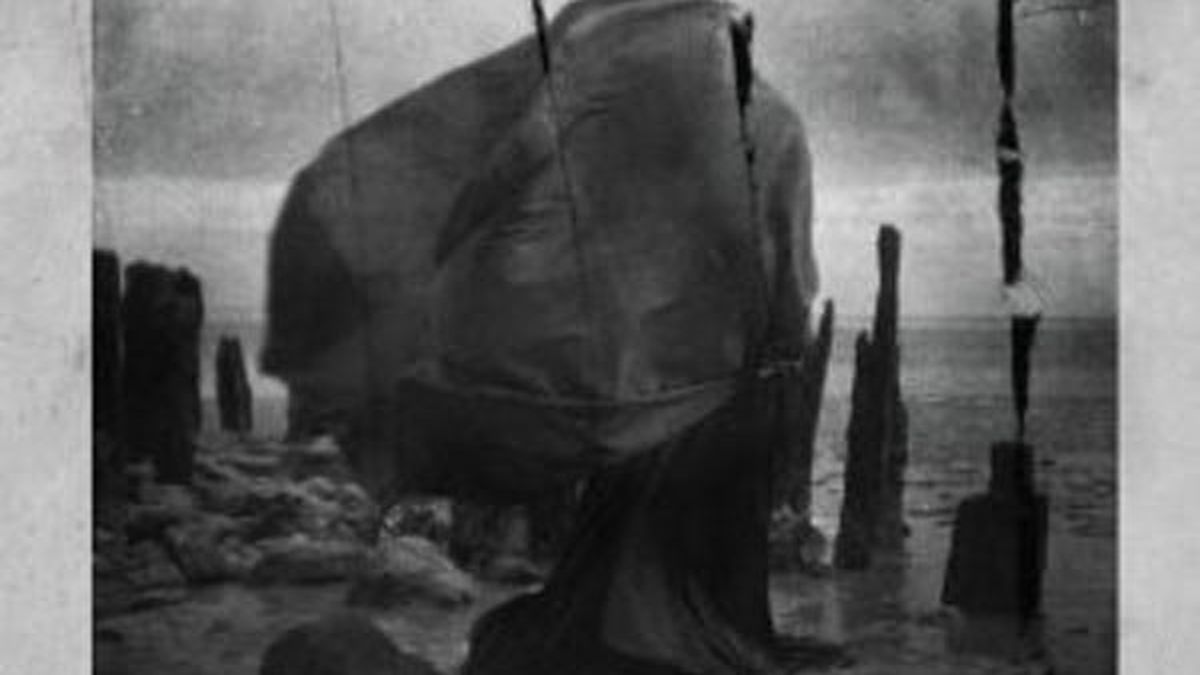 Heartbreak is the one aspect of the human condition that has a way of flinging people into adulthood like no other emotional state. Look no further than twentysomething Swedish ingénue Lykke Li, whose 2007 full-length Youth Novels was defined by sparse pop arrangements coupled with youthful temerity. Fast forward three years and Li is on the other side of a breakup that’s added a touch of swagger to her sound. In reuniting with producer Bjorn Ytlling (of Peter, Bjorn and John), she’s also taken a page from The Raveonettes by embracing the moxie, attitude, and survival instinct defined by the girl-group sound of the Sixties.

Pumped up farfisa organ, reverb-laden atmospherics, and hand claps aplenty are the window dressing for the sinister opener “Youth Knows No Pain.” Phil Spector might do a double-take after hearing the mournful “Sadness Is a Blessing,” with its percussive flourishes and layered harmonies. Elsewhere, Li wraps herself in a Bo Diddley backbeat and heavy guitar twang throughout “Get Some” as she snarls Got you round my finger/Like a lonely lovers charm. That said, she also possesses the vulnerability of someone who’s wound up as the romantic roadkill of “Unrequited Love,” a sparse ballad soaked in the despondent yearning reminiscent of contemporaries Neko Case and Jenny Lewis. That fragility is never more apparent than in the lines I can’t tell if I am living or just holding on/’cause wicked games seek wicked winners/Kick me till I drop, from the funereal closing number, “Silent Song.” (LL/Atlantic)

Most Irreverent Take on a Traditional Dish