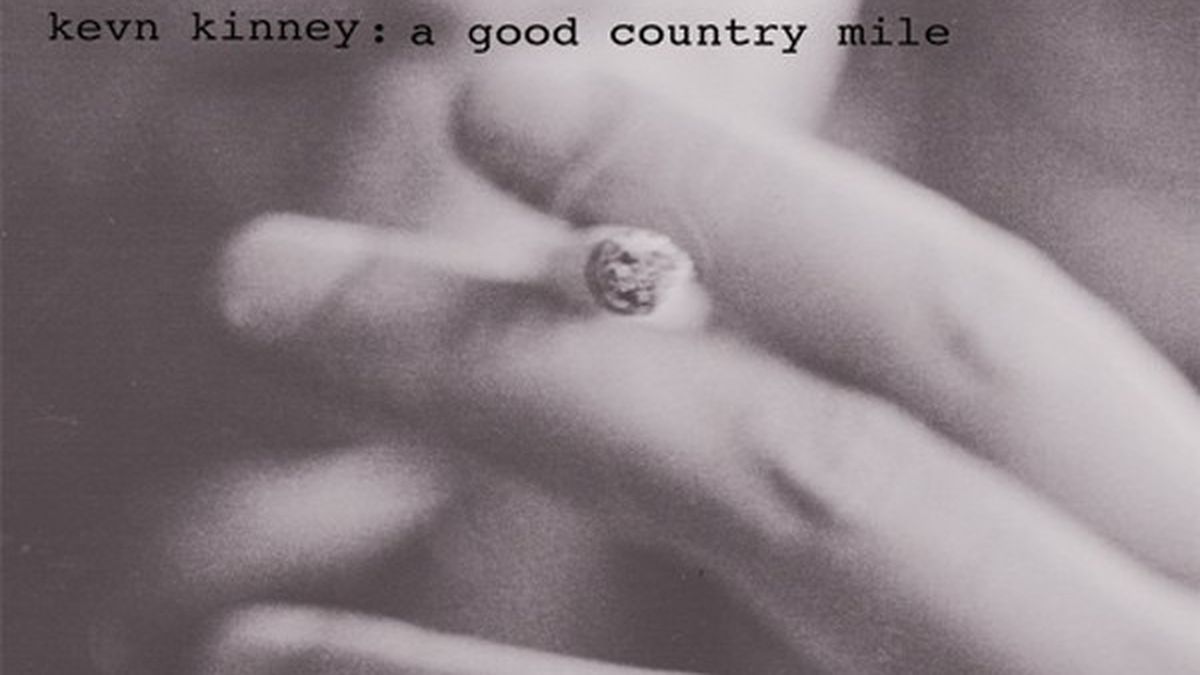 Kevn Kinney and the Golden Palominos

Like Jason & the Scorchers and Charlie Pickett, Atlanta’s Drivin’ n’ Cryin’ was ahead of the proverbial curve in the 1980s with its version of what’s now called roots-rock or Americana. “Redneck rock” wasn’t cool back then, so neither the mainstream nor the alternative sectors gave Drivin’ n’ Cryin’ the time of day. Now, decades later, the band’s frontman Kevn Kinney may finally get a chance to shine. His collaboration with Anton Fier’s band, Golden Palominos, falls squarely in the vein of redneck rock, though it incorporates elements of more recent outfits like Bottle Rockets and Drive-By Truckers.

It might seem like an odd pairing — a rootsy guy with a stalwart rocker, former drummer for The Feelies and leader of a collective that’s counted Richard Thompson, John Lydon (neé Rotten), and Michael Stipe as members. But it works beautifully, no small thanks to Fier’s way of combining a tight, practiced band with a raw-sounding (but not lo-fi) ambience. The guitars have a keening, serrated tone; drums crack; and the acoustic guitars ripple forcefully even when picked gently. Kinney has a reedy, slightly nasal (a bit like Arlo Guthrie), had-it-up-to-here vocal delivery, and his lyrics are vivid evocations of [sigh] real life (He’s saved all his life, cutting hair in a shop/He’s kept this town trimmed and advised). There are suggestions and overtones of country, folk, and blues, but they’re just that, overtones. This is rock ‘n’ roll that makes you feel it’s after midnight, regardless of when you listen. (Almost Loaded)