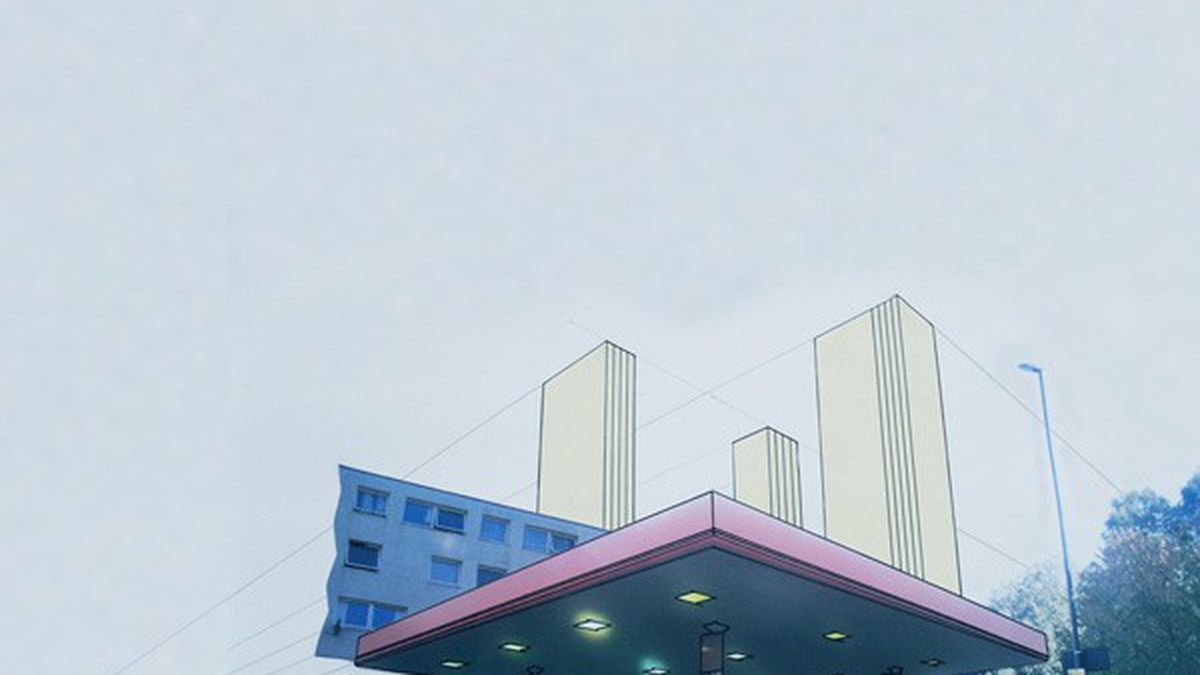 For a couple of bros from the cockney stronghold of Sunderland, England, Peter and David Brewis have a lot of soul. The Brewis Brothers are clearly strung out on Isaac Hayes. Distributed via the appropriately named Memphis Industries, new Field Music album Plumb carries more than a whiff of blaxploitation R&B.

“A New Town” sets the scene for us: elegiac horns segue into a delicious funk jam replete with killer falsetto. The space-rock synths that open “Choosing Sides” could’ve popped out of a science fiction movie from 1973. Plumb‘s first half goes for a trippy, Pet Sounds-ish vibe; to some ears that may sound like too tall an order (if there’s one sacred cow in rock, it’s Pet Sounds), but only “Ce Soir” drowns under the weight of its string-section grandiosity.

It may turn off a few listeners to know that the band never, ever does subtle. Usually when prog-minded groups have pretensions of creating a “wall of sound,” they fly completely up their asses. Field Music doesn’t defy the odds there — no one needed to hear Peter’s impression of Paul McCartney on “Guillotine” — but even its more superfluous failures are endearing.

Plumb is also a deeply pretty record: whatever “spiritual” means, “A Prelude to Pilgrim Street” is it (Peter Gabriel would love those church bells). That said, Plumb often feels like several albums forcibly wedged into one. What ensues is an uneven listening experience. When the members let their hair down for the improvised “Is This the Picture,” it feels monumentally overdue. (Memphis Industries)

Pack Your Board, But Don’t Forget the Tire Chains