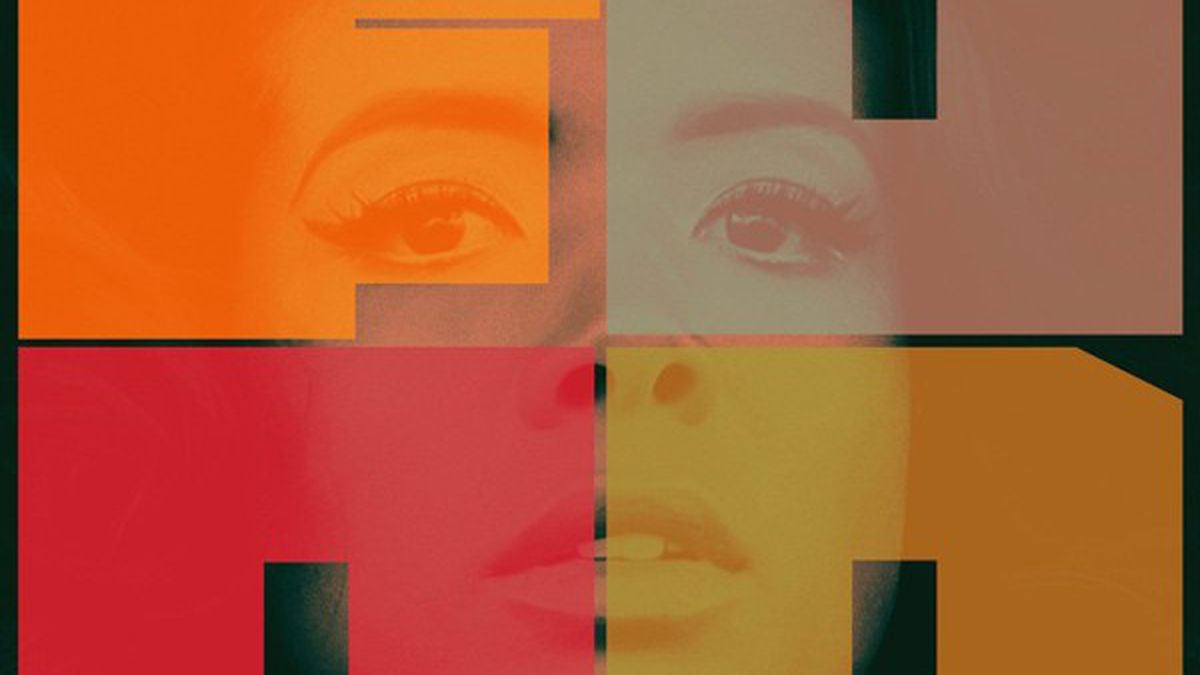 For a singer who has made a career out of being a provocateur, Kelis sounds decidedly content on her sixth studio album. That’s clear from the beginning. When it’s said and done, I am just who I am, she sings breezily on opening track “Breakfast,” amid blaring horns. Throughout the album, her typically raspy voice sounds rich and honeyed.

Kelis’ last album, 2010’s Flesh Tone, was heavily inspired by EDM, and it felt artificial and forced. Thankfully, Food doesn’t: It explores a fusion of vintage R&B, soul, funk, and gospel, and Kelis sounds like she’s right in her wheelhouse. Food was produced entirely by TV on the Radio’s Dave Sitek, and Kelis has said that the collaboration was the most fruitful and seamless one she’s ever been part of. That’s evident in the album’s warm and light-hearted feel, which is aided by punchy tropical rhythms and grandiose string arrangements.

Still, for all the bliss and brass on Food, the effort suffers from a certain lack of cohesion and dynamism. For example, the album’s lyrical content is an incoherent mish-mash of ruminations on love, desire, and loss. The song titles — which tend to refer to the singer-songwriter’s obsession with cooking but have nothing to do with that fact, lyrically speaking — only further distract the listener. Although tracks such as “Forever Be” and “Jerk Ribs” hark back to classic Seventies soul, with shimmering melodies and snazzy, finger-snapping brass instrumentation, the rest of the songs are merely good, and far from gripping. (Ninja Tune)

Laughing About Addiction With Liz Grant

So, You Think Housing in the East Bay Is Expensive and...