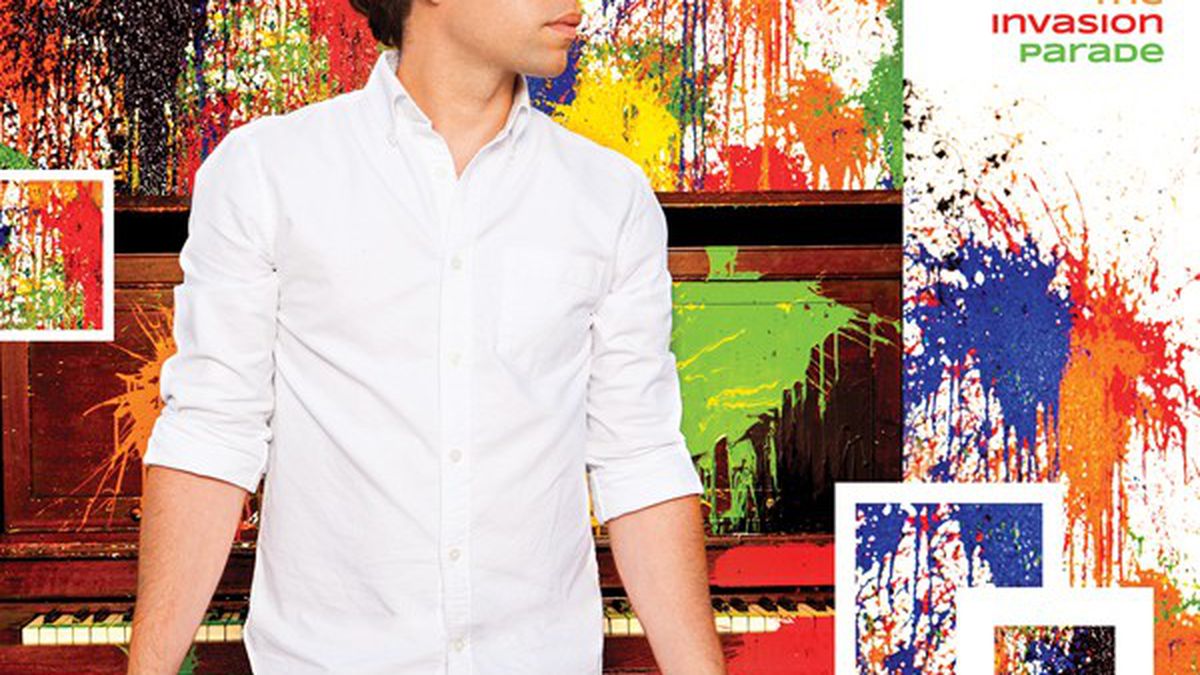 Pianist Alfredo Rodriguez may have left Cuba for Southern California five years ago, but the rhythms and melodies of his homeland continue to profoundly inform his music. In fact, The Invasion Parade — Rodriguez’ follow-up to his 2011 debut album, Sounds of Space — adds an Afro-Cuban spice to the mix, thanks to the presence of fellow Cuban expatriate Pedrito Martinez on four of the nine tracks. The interaction between Martinez’s congas and Henry Cole’s trap drums gives the title song an especially excited, carnival-like ambience, as does Ramon Filiu’s searing soprano saxophone solo, which is meant to replicate the sound of a Chinese trumpet heard in parades in Santiago de Cuba.

Rodriguez’s fingers fly at times, but he largely sticks to deceptively simple, repetitive melodies that he and his ensemble deconstruct rhythmically and harmonically in wondrously inventive ways. Their treatments of the familiar Cuban songs “Guantanamera,” “Quizás, Quizás, Quizás,” and “Veinte Años” are rife with surprising elements, as are Rodriguez’s six original compositions, some of which reflect his interest in minimalism. Esperanza Spalding joins the band for one of them, “El Guije,” laying down riveting acoustic bass lines while scatting into the stratosphere. (Mack Avenue)