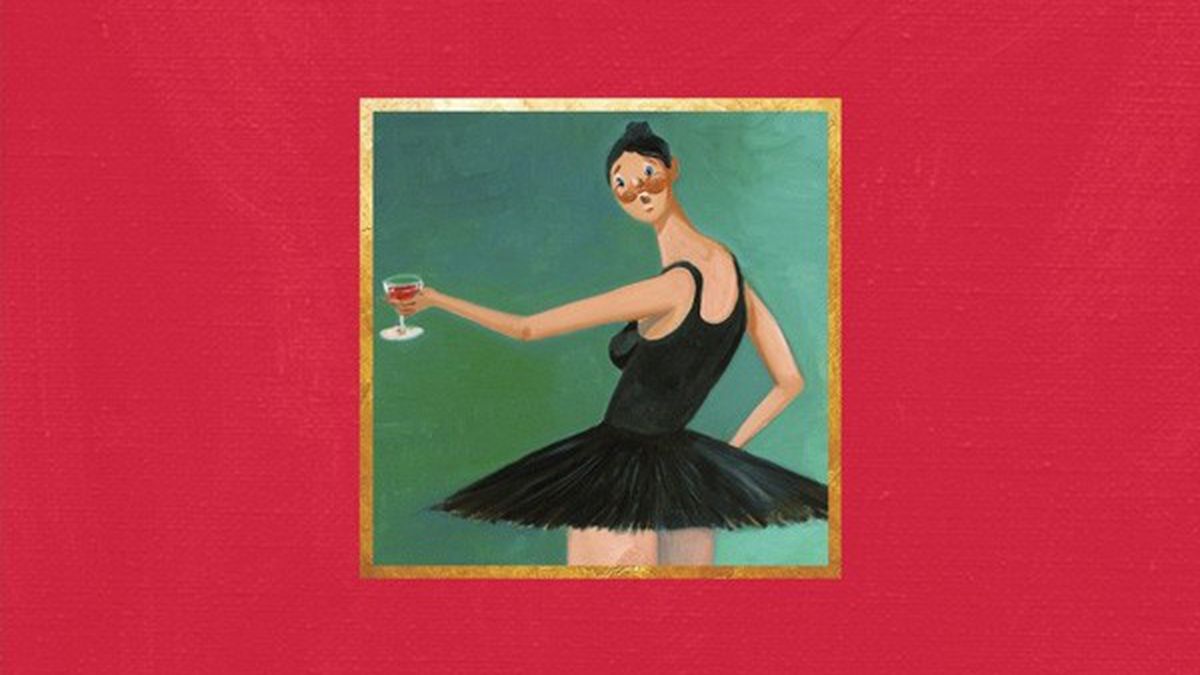 Apparently recorded while on a self-imposed Hawaiian exile, My Beautiful Dark Twisted Fantasy is easily West’s most impressive work yet: Lyrically, it’s brave, brilliant, and startlingly introspective; musically, it’s inventive, extravagantly textured, and marked by the kind of adventurousness that comes from either being the biggest pop star in the world or feeling like you’ve got nothing left to lose.

Ever since 2004’s The College Dropout, West has constantly pushed himself with his arrangements, drawing on ever-broader influences even as he continues to return lyrically to the same motifs he always has — money, sex, race, power, family — with the blazing honesty that made Dropout such a game-changer. Fantasy is the Platonic realization of that drive: West, along with his army of high-profile collaborators — Bon Iver, Nicki Minaj, and Jay-Z, among many others — careens gracefully between genres and employs an eclectic set of instruments and effects. There’s a schizoid, mad-scientist feel to the whole thing, but like damn near everything West touches, it works beautifully. Second single “Runaway” — which begins with a solitary repeating piano note, turns into a sincere apology song, and ends as a swamp of staticky synths — is utterly hypnotic, and the album’s opening track, “Dark Fantasy,” deftly places West and a British-accented Minaj against a chorus asking, half rhetorically, Can we get much higher? It’s fitting, because that’s the thing about Kanye: Just when you think he’s reached a musical peak, he goes even higher. (Roc-A-Fella)