The Oakland emcee partners with Monster Rally on Foreign Pedestrians and Queens D.Light in life. 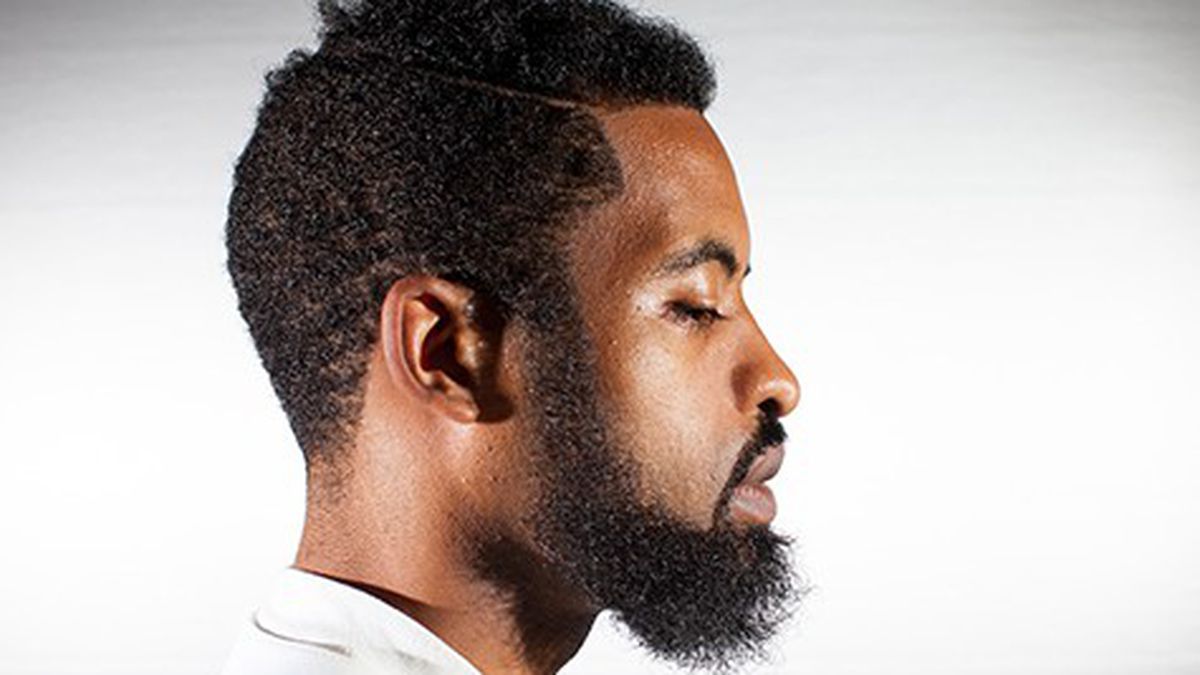 Jay Stone is worried about the purity of his fruit smoothie. “It doesn’t taste like at home,” he said, glancing at his girlfriend, the rapper Queens D.Light (aka Charmaine Davis.) “Yeah, it’s too sweet,” she replied. “Maybe they used juice.” The two emcees leaned back and eyed their drinks suspiciously, matching black helmets at their side. Stone’s scrappy black motorcycle cooled at the curb.

Despite the looming album rollout, during our interview, Stone was mostly fixated on food. His smoothie may have contained artificial sweetener, and the neighborhood taqueria keeps polluting his burrito. “I always have to tell them: no onions, no cilantro. They still put it on there.” Regardless, he said, “I go there religiously. I went there last night and I just paid for it this morning.”

Stone issues such quotidian commentary like a loose slot machine. In song, he’s the same: Every verse on Foreign Pedestrians strikes the jackpot. A generous lyricist, Stone crams keen day-to-day observations into dense narratives that elevate even seemingly trivial scenes. “Permeate / No Cilantro” begins with a trenchant image of a broken family: a birth certificate signed in pencil, the easier to disown a child. The verse concludes with addiction and delusion: Crack pipes named Cletus/two headless Barbie dolls named Ratchet Bitch and Revis/that nigga just ate a whole Bible/now he think he Jesus. Stone doesn’t flinch from unsavory street scenes — or from humor and levity. The track’s next verse finds Stone in faux-indignation mode regarding his friendly feud with the taqueria.

Queens’ album, California Wildflower, opens with the track, “If U See a Pretty Flower Don’t Pick It.” The reversed imagery was a charming, but unintentional coincidence. “Queens has a more metaphoric meaning behind her line,” Stone said. “I was really literal.”

Stone, who was born in San Francisco and grew up between Richmond and Oakland, met Queens at a warehouse party thrown by the art collective Them Hellas in 2012. He’d been rapping since 2007, cribbing DJ Premiere beats off the internet and writing raps to them on the bus, and a couple of years ago he decided to formalize his practice. In honor of the release of his first EP, Melodious Miscreant, Max Klineman invited him to perform at the Oakland Surf Club in 2012. It was Stone’s first show, and he said, somewhat bashfully, that his set was a catalyzing force in the budding relationship between him and Queens.

“With that album, the music was really inspiring me,” he said. “I wanted to tell these long, illustrious stories. I was triple-describing some shit.”

On 16th & Adeline’s highlight “Wrongdoings,” featuring Queens D.Light, the rappers play a destitute couple driven to crime, smooching along the way. It’s also influenced by the stark production and grim narratives of classic East Coast rap by artists such as Nas and Raekwon, which underscores the fact that Stone’s style doesn’t scan explicitly as Bay Area hip-hop. As Queens said, when Stone plays out of town, audiences are positively “shocked.”

“The Bay has this certain stereotype about hip-hop being this really energetic, aggressive thing,” said Stone. “I’m lyrically aggressive, but I like my music to be easy listening.”

Klineman played Stone’s music regularly at the Surf Club. That’s how Hunter Mack, owner of Gold Robot Records, first heard him. Mack had already released four albums and three EPs by Monster Rally at that point, and he was looking to pair Feighan with a rapper. Mack got in touch and pitched the idea to Stone over a Lakers game. The two hatched a tentative plan and Stone visited Feighan in Los Angeles to confirm the chemistry in person.

“He had gotten some new records that day, so he made a beat,” Stone remembered. “That ended up on the album. He was working on another project at the time and I ended up taking one of those beats for myself, too.”

“Lake Merritt,” Foreign Pedestrian‘s magnetic opening track, was recorded as an afterthought, which speaks to the vibrant creative connection between Stone and Monster Rally. It’s a fortuitous collaboration, but hardly the only partnership in Stone’s life. If I see a pretty flower/I’m gonna pick it, goes the “Lake Merritt” line. Then, Give it to my niece/so she can sniff it. Later, Stone recalled, “Queens was the one who taught my niece to sniff flowers.”