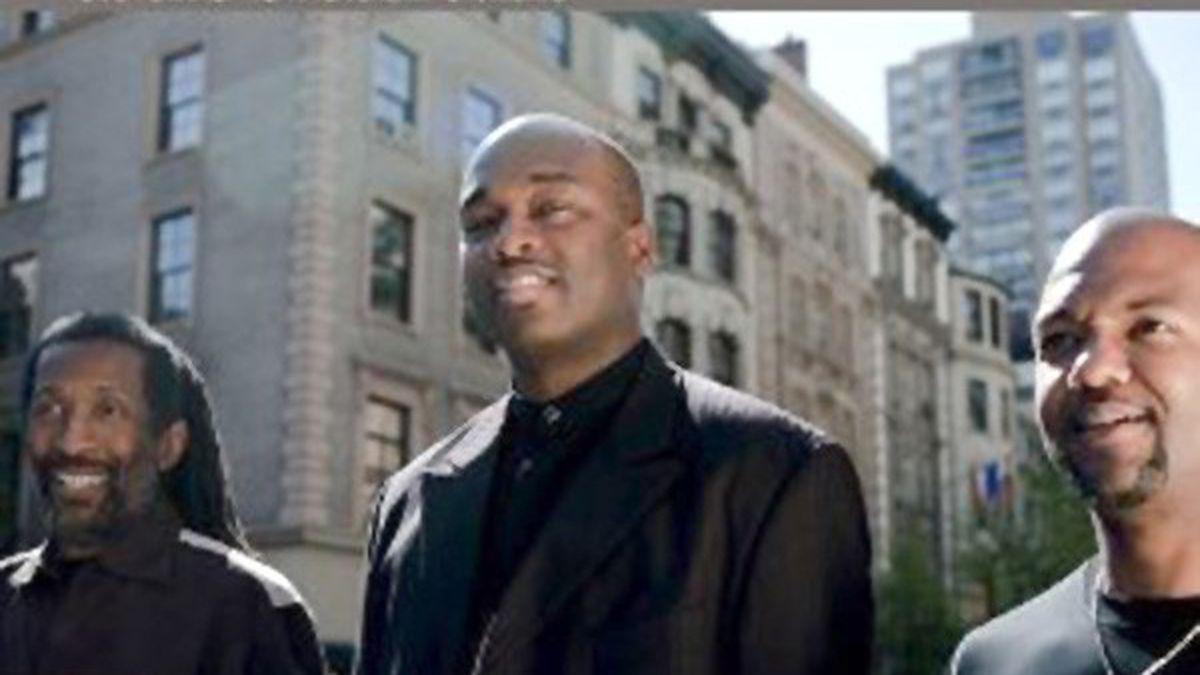 Motor City saxophonist James Carter is one of the most weirdly polarizing figures in contemporary jazz. Few would debate that he’s an absolute monster of a musician: not just proficient, but prodigiously talented on flute, bass clarinet, any type of saxophone, or, for that matter, any woodwind. Seen live, he’s dazzling — always the best-dressed guy in the room, always manhandling his instruments. But even with that level of command, Carter tends to alienate a lot of potential fans, particularly the ones who privilege musicianship over personal flair. He’s a consummate showman, but his albums often fall short.

Except for this one. Carter’s latest, At the Crossroads, is an improvement over previous efforts. That might be a matter of song selection (this one includes standards by Ellington, Julius Hemphill, and Sarah McLawler, plus a sequel to Carter’s 1994 composition, “JC on the Set”). More likely, it’s about format, since Crossroads features a simple organ trio in place of the quintet that Carter had on his 2008 release, Present Tense, and since it’s intentionally old-sounding, which better suits the saxophonist’s style. The two rhythm section musicians — drummer Leonard King Jr. and organist Gerard Gibbs — have backed Carter for decades, and the three of them really swing as a unit. What’s more, having a small band allows Carter to stretch out as an improviser, slithering his way through “JC Off the Set,” grunting, gulping, and squealing on the unfortunately titled “Lettuce Toss Your Salad,” and squeezing a long, frivolous cadenza into the otherwise basic blues tune, “Walking the Dog.” Sure, there might be a few too many squeaks and squawks on this album, but there’s a lot of pleasure to be had on the surface. (Emarcy)

The Art of Lo-Fi