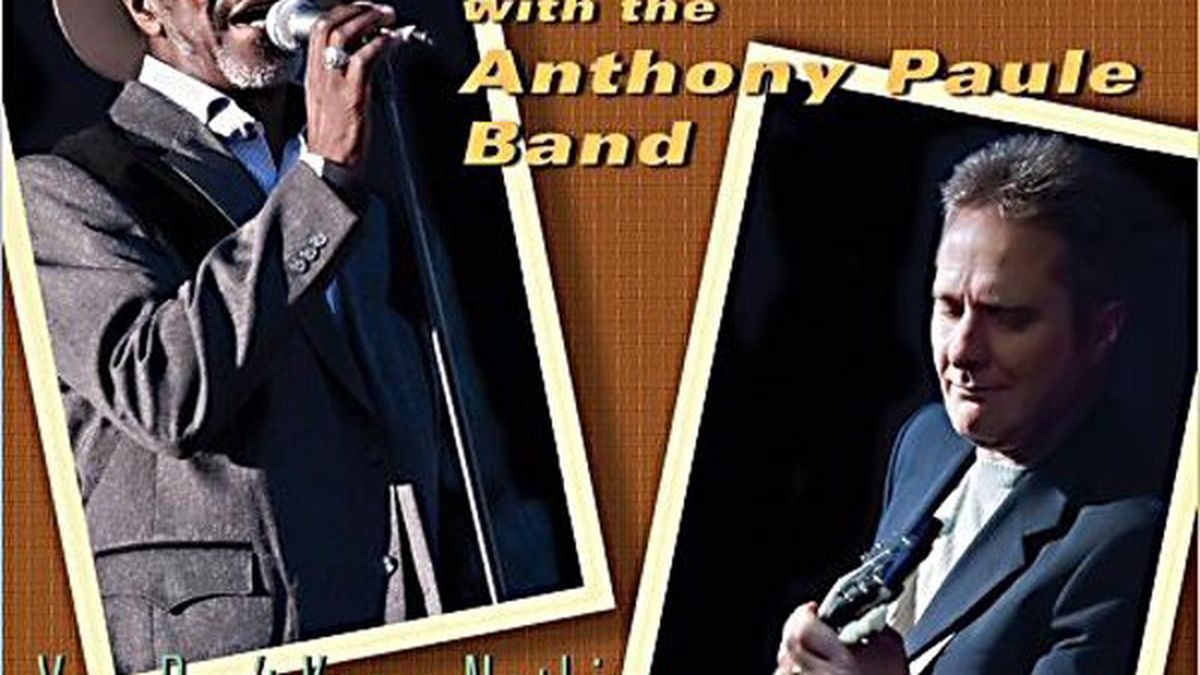 You Don't Know Nothing

“It make you wanna say, ‘Hallelujah,’ don’t it?” Frank Bey asks the audience at San Francisco’s Biscuits & Blues as Anthony Paule subtly teases the strings of his guitar during the slow-dragging instrumental introduction to the veteran Philadelphia vocalist’s gripping reading of Jerry Ragovoy’s “You Don’t Know Nothing About Love,” the first of ten thoughtfully chosen tunes on his and Paule’s terrific new live recording. The soul ballad had been recorded previously by Carl Hall and Ryan Shaw, both of whom nailed it with their high-tenor pipes, but Bey instead cuts to the heart-wrenching song’s emotional core with his muscular baritone voice. He takes his time with the lyrics, adding back-of-throat grit in just the right places. The intensity of his delivery perfectly follows the ebb and flow of the Bay Area octet’s dynamic shifts for a stunning seven-and-a-half minutes, and bandleader Paule answers the singer’s impassioned cries with fills and a brief solo that draw on Wayne Bennett, Steve Cropper, and Little Milton for inspiration.