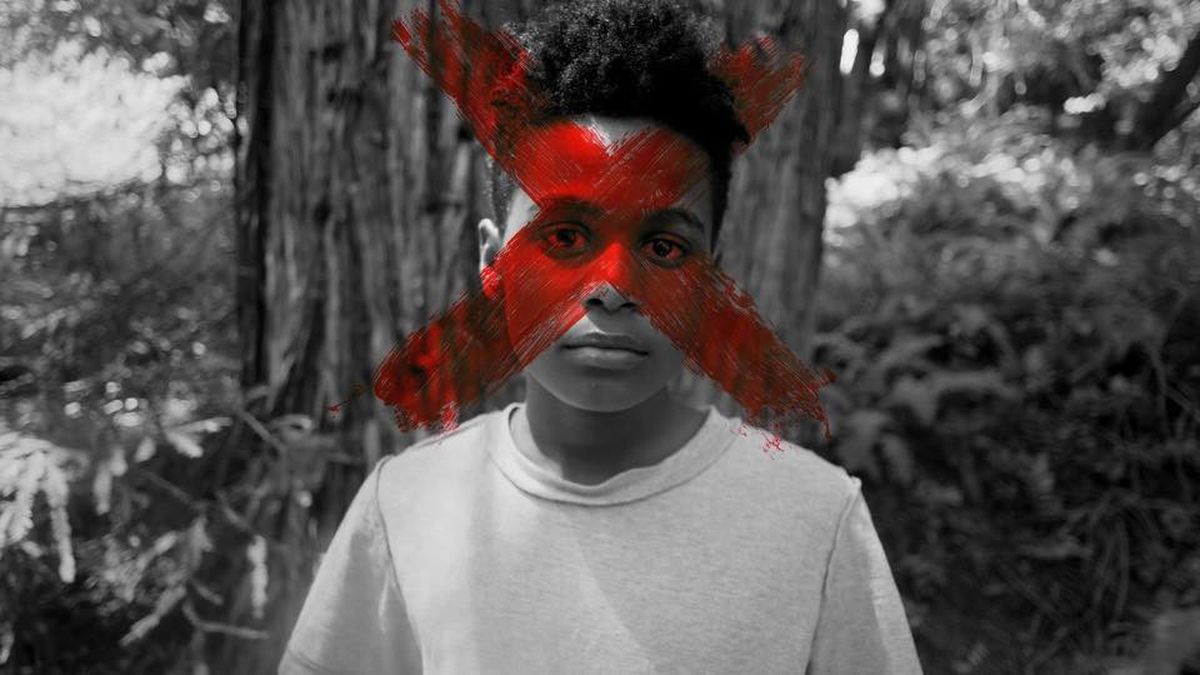 In Case You Missed It: Fantastic Negrito’s stunning short film for “In the Pines (Oakland)”

Directed by Rashidi Natara Harper, the film is a gorgeous meditation on gun violence.

By Eda Yu
Oct 25, 2016
Oakland native Xavier Dphrepaulezz, better known by his stage name Fantastic Negrito, made significant waves with his LP, The Last Days of Oakland, released earlier this year. His sound — a mixture of jazzy, electric-guitar-infused blues and angry punk edge — shared the spotlight with his eloquent lyricism as he carried listeners through his perspectives on love, class, and the city he calls home.

Late this past September, Dphrepaulezz released a video for a track off the album, “In the Pines (Oakland)”, a popular cover of a traditional Appalachian folk song from the 19th century. The nine-minute montage — directed by Rashidi Natara Harper — reads more like a short film, as it touches on the heartbreaking issue of gun violence. Dphrepaulezz has imparted that he intended for the video to serve as an offering to the women who’ve tragically lost loved ones to gun violence — something he’s encountered in his own family firsthand.

“I really wanted to change some of the lyrics so that they would pertain to women who bury their babies, their children, because my mom buried my brother, whom we lost to gun violence at fourteen,” Dphrepaulezz says, in the video’s opening scene. The black-and-white shot create a somber setting as the musician stands beside a maternal figure.

“And I just … I always promised to him, I said … I’ll never … ” he continues before trailing off, overcome with emotion. The spoken words act as a recurring motif throughout the video, scoring different scenes in which other mothers share their poignant stories of sons and children who fell victim to fatal shootings.

If you haven’t seen it yet, watch the short film below.
[embed-1]