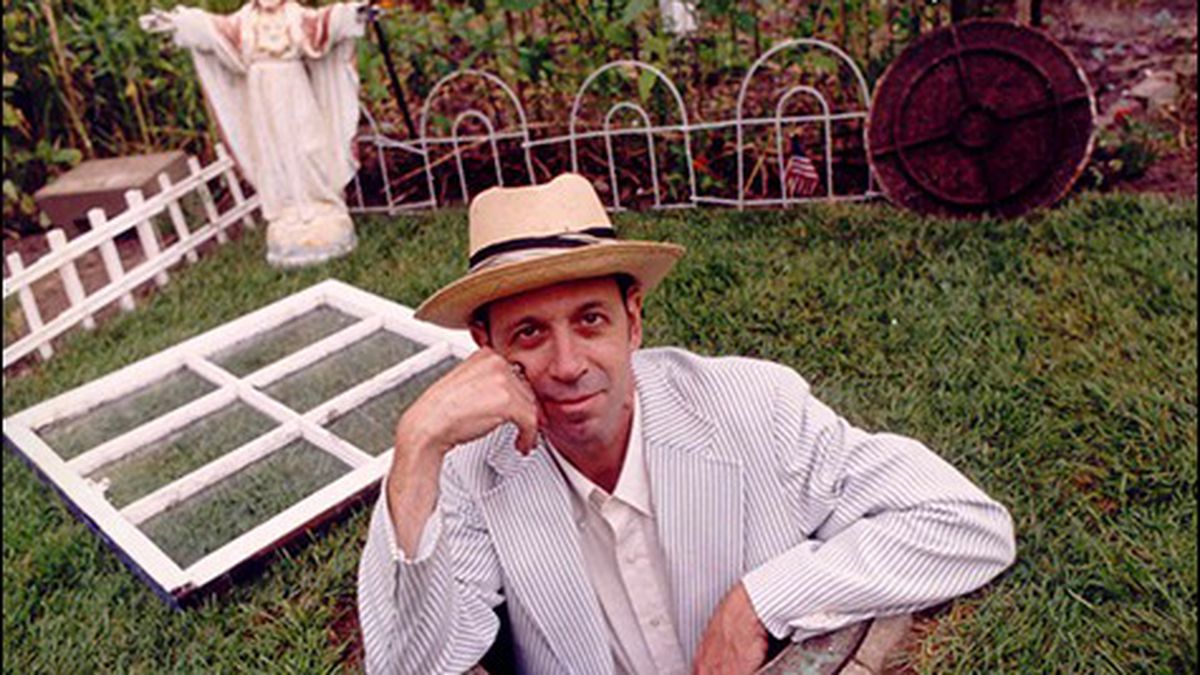 In one scene in Jay Critchley’s new experimental theater production, Planet Snowvio, Edward Snowden, Mario Savio, Barack Obama, and Vladimir Putin sing a rendition of Lesley Gore’s 1963 classic “You Don’t Own Me.” It’s an oddly light-hearted moment for some very serious characters, but Critchley believes that humor, song, and satire can be used to effectively and critically explore the themes of surveillance, global conflict, and threats to freedom and democracy.

The idea for the production came to Critchley when he realized that this year will mark the fiftieth anniversary of the Free Speech Movement, a student protest against UC Berkeley’s ban on political activity on campus, led in part by political activist Mario Savio. In many ways, Savio reminded him of Snowden, whose decision last year to leak classified intelligence documents regarding global surveillance programs was motivated by similarly noble goals. “I see Snowden as a patriot who did a real service to this country,” said Critchley, a multimedia performance artist based in Provincetown, Massachusetts.

Upon further researching Savio, Critchley discovered more similarities between the two activists. “They both committed acts of civil disobedience based on strong personal beliefs that there were wrongs they needed to stand up [against],” he said. “The two have so much in common, yet the world has changed dramatically. What can we say about what’s happening now and what they were both about?” The best way to explore this topic, Critchley decided, was to imagine what might happen if the two met. (Savio died in 1996.)

In Critchley’s resulting musical — a staged reading of which will happen at the UC Berkeley Art Museum and Pacific Film Archive (2626 Bancroft Way, Berkeley) on Sunday, April 27, as part of the experimental exhibit The Possible — Snowden meets Savio, who is in heaven, via Skype. The two learn about each other’s backgrounds and encounter Obama and Putin, who both want to exert control over Snowden. Ultimately, Snowden and Savio decide that the only way to escape the political maneuverings of the world leaders is to find their own planet to live on — hence the play’s title, Planet Snowvio.

Woven throughout the production are classic pop songs from the 1960s and ’70s, which are updated with humorously altered lyrics. In one scene, Putin and Snowden perform a duet of the Village People’s “Y.M.C.A.,” with Putin singing I leave the Kremlin behind, all those countries to steal, you can do whatever you feel — a reference to Russia’s recent actions in Crimea and Ukraine. Music director Masis Parunyan assembled a small orchestra to play the music, which also includes Sonny & Cher’s “I Got You Babe,” Linda Ronstadt’s “Different Drum,” and Sam Cooke’s “A Change Is Gonna Come.”

While Planet Snowvio has a political premise, Critchley didn’t want the production to be a diatribe. His hope is to entertain audience members, while helping them recognize the connection between the threats to free speech in 1964 and those to peace and freedom in 2014. “It’s about the future of global relationships and democracy,” he said.