.How to Navigate Pet Custody Battles

When a relationship breaks up, pet ownership can get sticky. 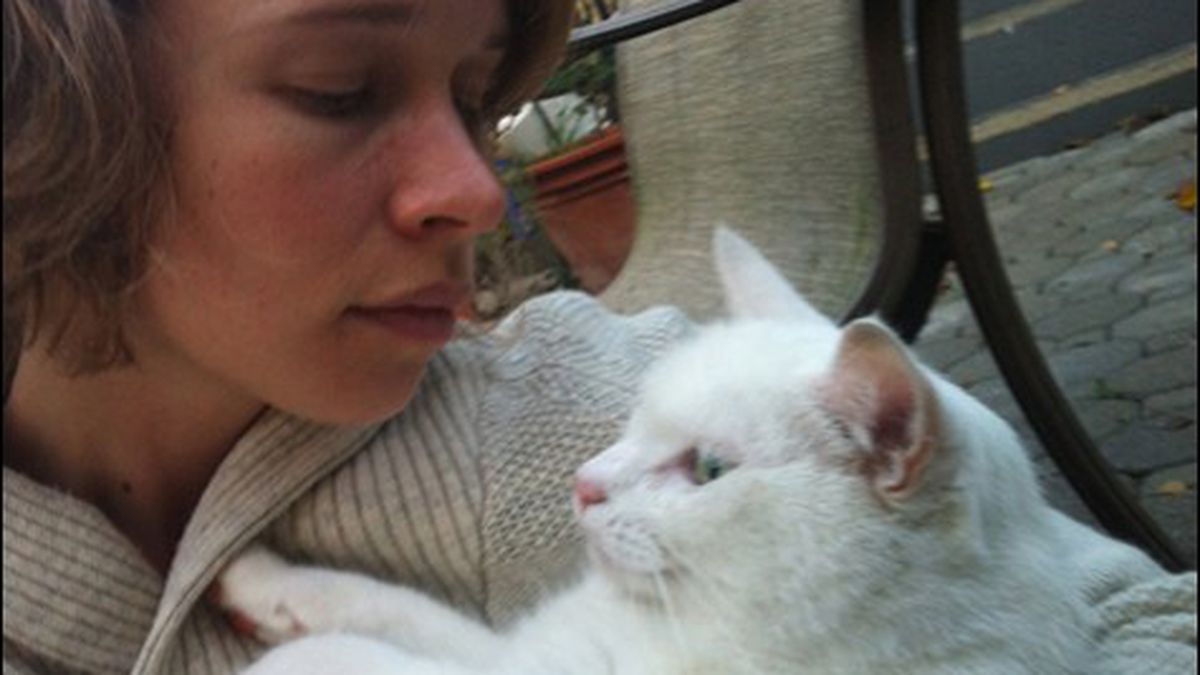 Cynthia’s husband loved her big friendly cat. So as an anniversary present, he gave her a Ragdoll kitten, a purebred known for its cuddliness. Even though he later asked her to pay half the cost of the cat, Cynthia (who only wanted to use her first name to protect her privacy) adored her gift, and the feeling was mutual — the kitten followed her around the house constantly.

Despite the new addition, in the end the marriage didn’t work and Cynthia filed for a divorce. Both cats were technically hers — one she had purchased before her relationship began and the other was a gift — but she felt it would be heartless to take them out of her ex’s life completely. “I felt very guilty when I left him, so I said, ‘Don’t worry, you’ll still see the cats.'”

A head-spinning pet-custody agreement resulted. Cynthia’s ex-husband wrote a one-page contract that stipulated a rotating three-week cat-sharing cycle, which she signed. It goes like this: Cynthia picks up her original cat and keeps him for three weeks. Then she picks up the kitten and keeps both cats for another three weeks. Then she returns the first cat, while keeping the kitten for a final three weeks. After a three-week cat-less period, the sharing cycle begins again. Should Cynthia or her ex go on vacation, the pet custody schedule resets.

The ex-couple has been juggling the cats for about a year and six months, and Cynthia wonders how long she will be able to continue. Although one cat is getting older, the kitten is now just two years old, which means that some form of cat-sharing could continue for more than a decade. “This is completely insane!” Cynthia said, with exasperation and a touch of humor. “I’m not going to do this for fifteen years … and I don’t think it’s good for the cats.”

Complicated and demanding pet-custody scenarios are not uncommon. According to the 2010 US Census, more than 70 percent of American households include a pet, and when a household relationship ends, as they often do, the ex-couple’s emotional connection to Fido typically remains. This can lead to heartbreaking pet-custody battles, in which hurt parties use the animal as a pawn in a bitter separation war, or as a final and protracted emotional connection between exes. In Cynthia’s case, she has “way more contact” with her ex-husband, “only because of the cats.”

Charles Regal is a pet-custody and -care mediator located in San Francisco who has worked on so many pet custody cases over the last five decades that he’s lost track of the number. An emotive and profuse conversationalist, Regal helps people see past their pain and resentment to focus on the well-being of the animal. “I tell people that in my process, the dogs are equal parties. I ask, ‘How are we going to help this animal?'”

Regal said that making the pet a stakeholder in the custody mediation is especially important if the people hate each other, and “they usually do.” “You might think this guy is the worst SOB in the world, but you know he loves Fluffy just as much as you do,” he said. Still, Regal admitted that after a fresh break-up, emotions can run so high that people aren’t able to think rationally or in the best interest of the pet.

When mediation or concession is not an option, the court of law becomes the battle ground. In contrast to Regal’s pets-as-an-equal-party philosophy, the judicial system categorizes animals as possessions.

Oakland attorney Deborah Dubroff specializes in family law and has worked on many cases involving pet custody. She explained that often people have a hard time accepting that their beloved animal is considered mere property. “People have an inclination to treat [pet custody] as if it is child custody, and try to share. This does not seem to fly well with the judges,” she said. “They see it as property. It’s like a couch.”

This means that the judge decides who gets custody of the pet, determines the value of the animal, and moves on to other matters.

To make these custody decisions, the courts must first determine whether the pet is separate property or community property, Dubroff explained. The distinction is simple: If the animal was purchased before the marriage or with one spouse’s funds, it’s considered separate property and that’s the end of it; if it was purchased during the marriage with community funds, it’s community property and things get a little sticky.

In a community-property situation, the judge has to decide who gets the pet by determining which party is the primary caregiver and/or has the stronger emotional attachment to the animal. Therapists and family members are often called to testify on the legitimacy of an emotional-attachment claim, and receipts of vet bills and dog-food payments can prove who is the financial primary caregiver.

Dubroff said that it makes sense for the courts to treat pets as property because it simplifies and shortens the process, though she added that the ruling can be extremely heartbreaking. “It’s easier and faster, but it has a really harsh effect on one of the parties …. The people who lose that argument are devastated,” she said.

Even though pet-custody cases have increased significantly with higher divorce rates, Dubroff said that there is no published court decision on the matter. “It would seem to be an evolving area of law,” she said. “But, it doesn’t seem to be.”

To avoid the whole debacle, Molly Raynor suggests that couples get two pets at a time. Raynor and her girlfriend adopted two abandoned kittens during their four-year relationship, and, fortunately, the kittens made things simple by picking favorites instantly. The female kitty, Paloma, loved Raynor. The male kitty, Enrique, loved Raynor’s partner.

When the two separated a year and a half ago, each took the cat to which they were bonded. Now Raynor’s cat is living with her mother because she felt her sprawling suburban yard is a safer place than Raynor’s downtown Oakland apartment. When her ex decided to move to Mexico for six months, a neighboring veterinarian adopted Enrique. Raynor said that at first it was difficult for her to let go of her cat, but in the end she wanted what was best for Paloma.

Ultimately, it seems that after the blind rage of a broken heart subsides, what’s best for the animal becomes clearer and people usually simplify their pet-custody demands or move on completely. At a recent dinner party, an acquaintance relayed a story about an ex-couple who shared custody of their dog for an entire year until it became evident to both that they were using the pet to continue an abbreviated version of their former relationship. They finally actually broke up when they decided that the dog should stay full-time in the house with the best backyard.