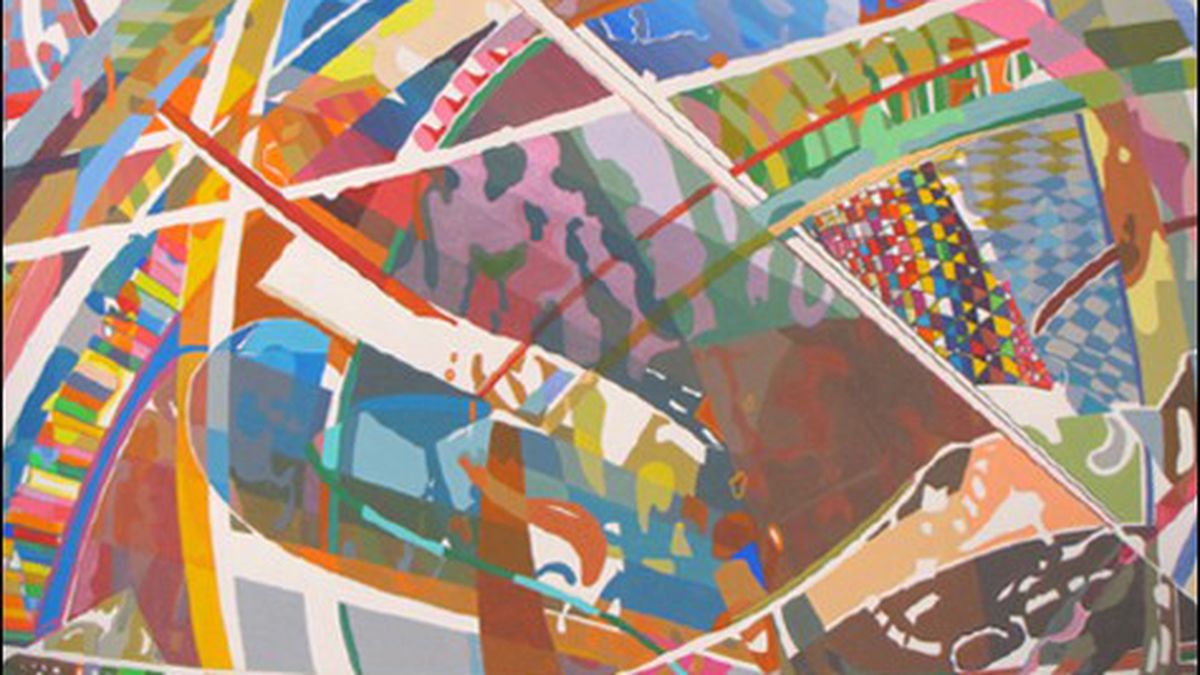 How Things Are: Juried Annual 2011

This year’s edition of Pro Arts‘ juried annual features 33 artworks selected by independent curator Paola Santoscoy, who has worked on projects in Mexico City (where she lives), Berlin, Geneva, and Buenos Aires. In July, the California College of the Arts graduate served as lead curator for a 26-artist exhibition entitled The Nature of Things at Denver’s 35-nation Biennial of the Americas. On view here in Oakland are works in traditional media, as well as installation and social practice, by, coincidentally, 26 artists.