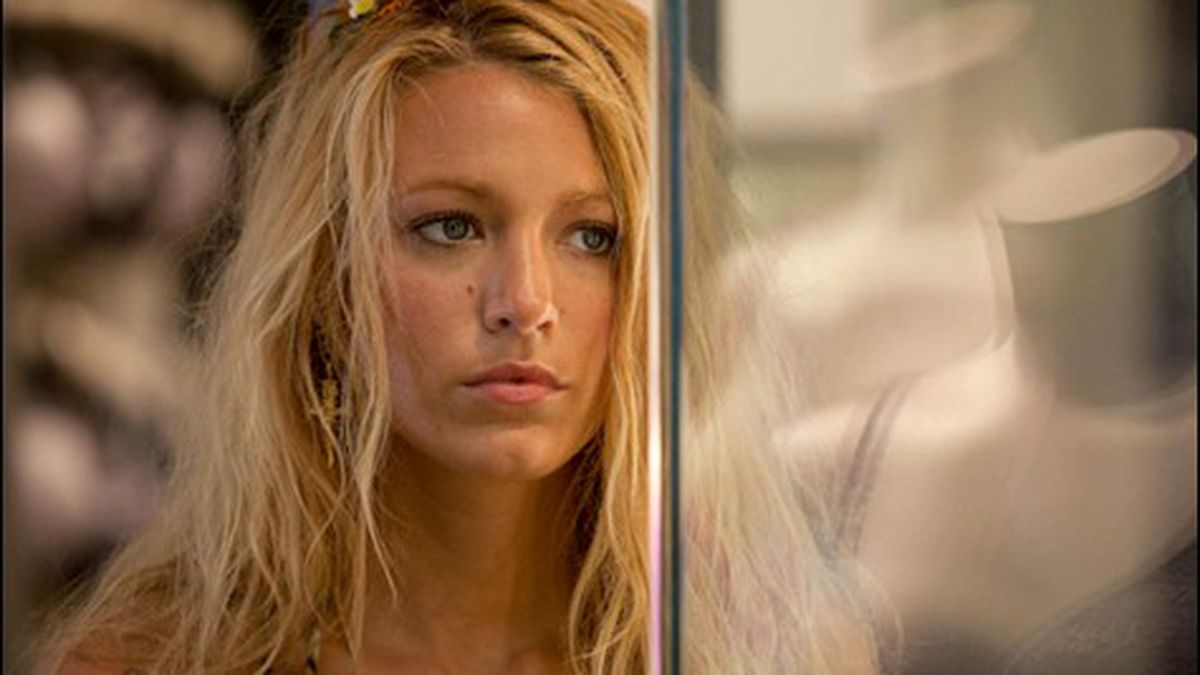 How Realistic Is Oliver Stone’s “Savages”?

Not at all, but Legalization Nation goes ahead and fact-checks Hollywood's new weedy, ultra-violent cartel flick.

On July 6, Savages, a bloody meditation on what would happen if a Mexican drug cartel tried to move in on two independent medical marijuana growers in Laguna Beach, directed by Oliver Stone, will hit theaters nationwide. We’re not expecting much in the way of realism from Savages. Stone wrote the awesomely comic Scarface, after all. And Savages is based on the 2010 novel of the same name written by crime novelist Don Winslow of Los Angeles. But Savages the movie does offer a great teachable moment about actual cartel marijuana operations in California.

Reading the fusion center’s February 2012 report, we learn that Savages is not just a work of fiction; it’s completely implausible. Mexican drug-trafficking organizations (MDTOs) currently smuggle commercial-grade pot from Mexico and sell it to gangs in the Midwest and on the East Coast. The cartels don’t bother with small, “legal” medical cannabis markets in Laguna Beach or any other California city.

“MDTOs will likely continue to avoid association with California’s medical marijuana dispensaries because it would be cumbersome and impractical to sell small amounts of marijuana to numerous dispensaries,” the fusion center report explained further.

Law Enforcement Against Prohibition speaker and writer Jaime Haase, who worked for the US Border Patrol, as well as for Immigration and Customs Enforcement, from 2003 to 2011, including a stint on the border in Laredo, Texas, in 2008 and 2009, said the fusion center report confirms what cops already know. “It’s obvious that cartels are not in the dispensary game,” he said.

Haase has seen tunnels, trucks, and houses “filled to the brim” with metric tons of Mexican pot. Cartels use California to distribute smuggled weed nationwide. The massive outdoor grows in public forests may be cartel-related. Some cartels are also cultivating outdoor weed on private farmland in the Central Valley, both the fusion center report and Haase said.

But that outdoor pot is sold “wholesale to criminal groups (e.g., street gangs, such as affiliates of the Sureños, Norteños, Bloods, and Crips, and outlaw motorcycle gangs such as the Hells Angels) who likely re-sell the drugs at street level for larger profits than selling to local medical marijuana dispensaries,” the bulletin stated. Mexican cartels transport their supplies to as far as New York or Georgia, where profit margins are two to three times higher than in California, the bulletin added.

The fusion center is highly confident that cartels are operating in national forests, but others are skeptical. Cops rarely catch forest farmers. Humboldt County Sheriff Michael Downey told us in November that the few farmers caught come from all over the world: Bulgaria, Russia, France.

Bottom line: Savages will draw tens of millions of dollars at the box office this week with a hot Blake Lively three-way sex scene and shots of Mexicans decapitating legal American growers. But it’s pure Hollywood.

Out in the real word, the medical marijuana industry has no use for cartels. And Haase believes “full US legalization would cripple all of them.”