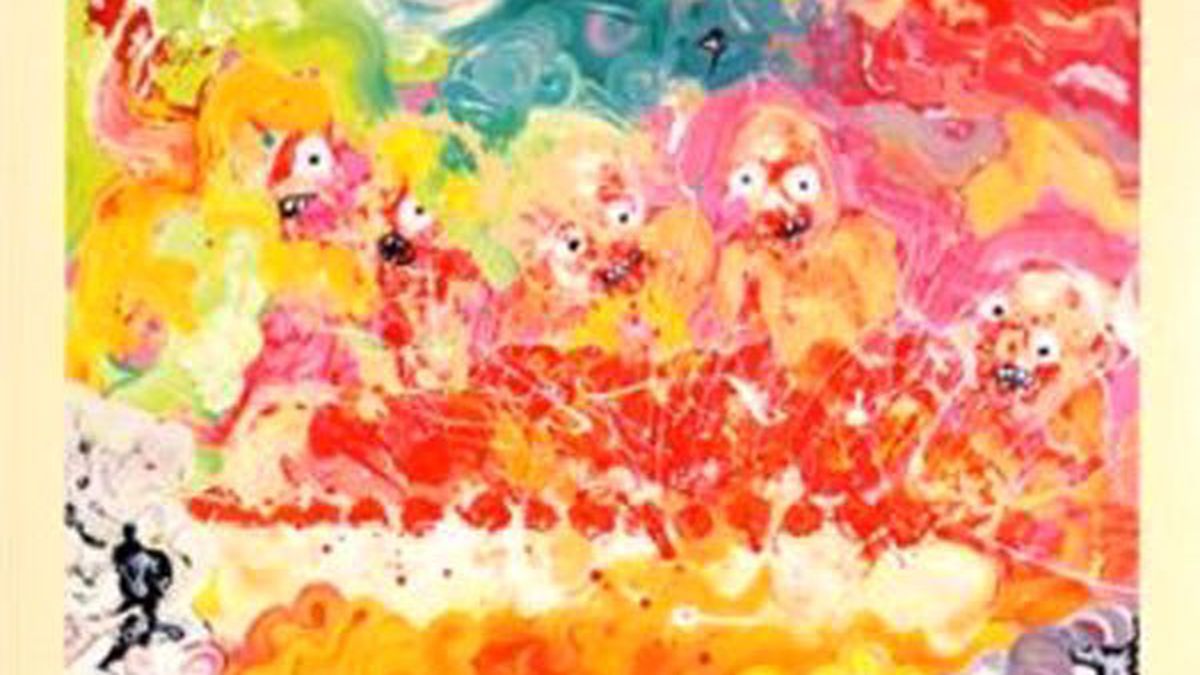 Midlake and Animal Collective proved to the sometimes stuffy indie-rock world that music school isn’t necessarily a cardinal sin. Meanwhile, Brooklyn’s Here We Go Magic — with lyrics like I want to be a sunset — harkens back to when David Byrne and other art school vets made rock ‘n’ roll both sophisticated and fun. “Collector,” the upbeat single on the band’s new Pigeons LP, features churning cascades of bouncy psychedelia, reminiscent of Neu! and The Feelies. But the glue that keeps the band together is mastermind Luke Temple‘s unmistakably Graham Nash-esque vocals. Here We Go Magic’s eponymous 2009 release was really a solo project for Temple, an alumnus of Boston’s School of the Fine Arts, but Pigeons is the manifestation of his intellectual art-folk and the full band’s powerful dreamscapes. It alternates between charging shimmers, lush Sixties psychedelia that gradually explodes, and polyrhythmic experiments that wouldn’t sound out of place on Andrew Bird‘s Useless Creatures.

Tracks like “Bottom Feeder” showcase Temple’s more expressly alt-folk singer-songwriter side. But the freak-pop standouts “Casual,” “Moon,” and “Collector” — which will no doubt be blasting at dance parties all summer — are what define Here We Go Magic. “Collector,” with its melt-up surge of addictive Eighties beats underneath the madcap repetition of I’ve got a mild fascination, is for 2010 what Animal Collective’s loveably ubiquitous “Girls” was for 2009. This is a band you should probably be hurrying to enjoy before we’re all complaining about its inescapable prevalence. (Secretly Canadian/Western Vinyl)