Marijuana’s sober sibling “hemp” — used for millennia as a food, fuel, and fiber — returns to American fields this year in another sign of the end of prohibition.

The State of Colorado — which legalized hemp farming at the ballot in 2012 — closed the application period for hemp farmers this week, and roughly, 1,300 acres of the drought-resistant, tough, cane-like plant could be sown, reports state. America has a half-billion dollar hemp industry for hemp oil, seeds, and fiber — and that is despite a federal war on marijuana and hemp which has prevented its legal, domestic cultivation. US hemp revenue is handed over to importers from Canada and China. 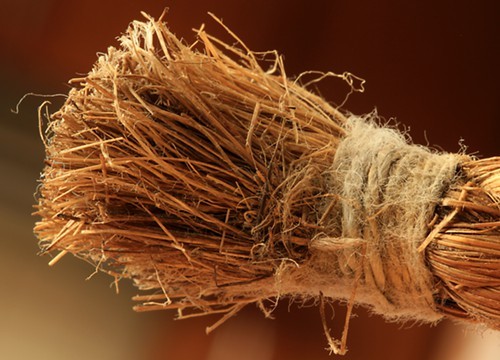 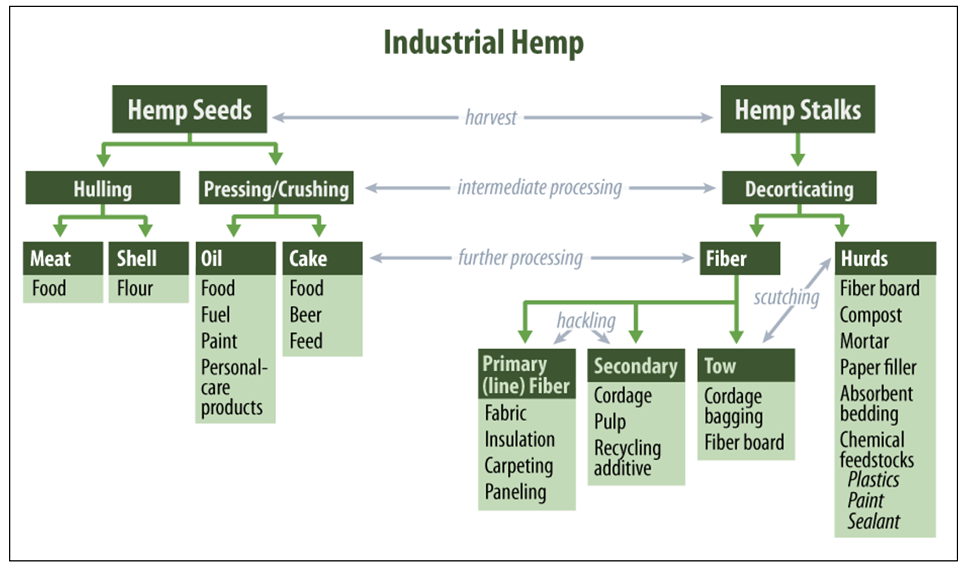 But that is ending. The massive US Farm Bill passed this year green-lights hemp research in any states allowing it, and states are lining up to do so. Even Republican know-nothing Mitch McConnell is welcoming hemp back into its former home of Kentucky.

Colorado farmers had to smuggle in seeds for this year’s hemp crop — which won’t get you high. Hemp farmers technically face felony federal marijuana cultivation charges, but that seems unlikely. A more real concern is cross-pollination.

Pollen from hemp fields can travel as far as three miles and — ironically — pollinate and destroy batches of consumer marijuana, which is an all-female crop that must remain unfertilized through harvesting. In other words, the dawn of “hemp districts” and “cannabis-only districts” seems imminent.

Once-Classic Cocktails Are Making a Comeback

Nyum Bai, and Have a Doughnut