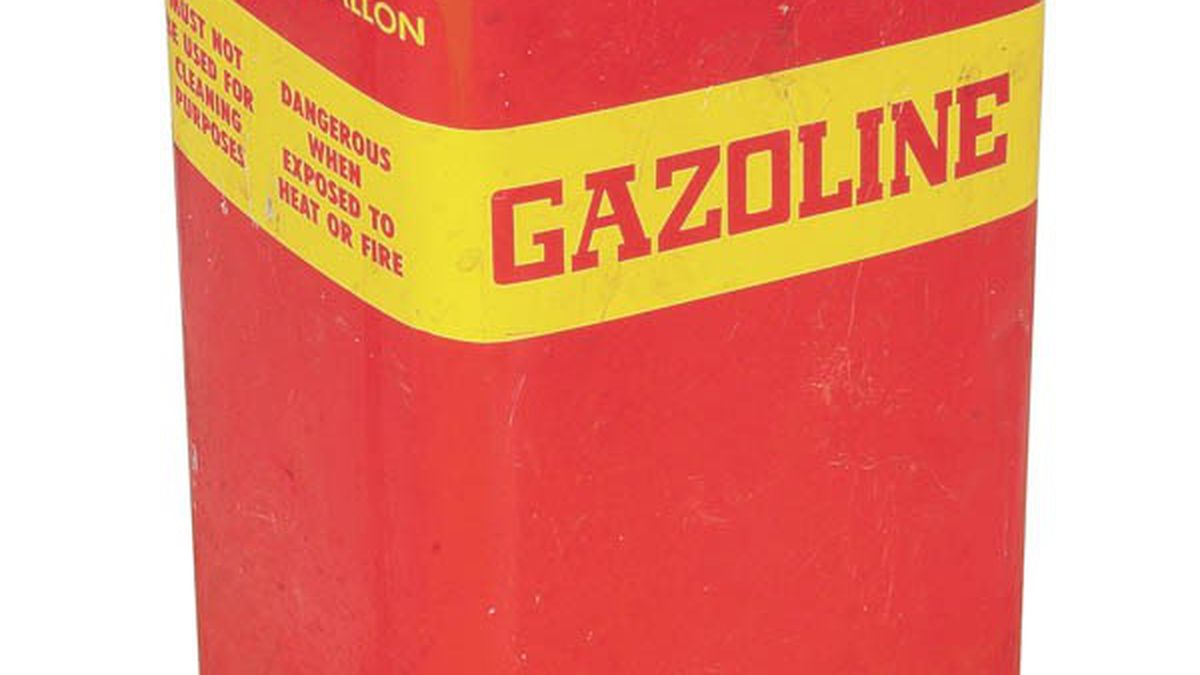 Psst: The new crime nexus is … manhole covers. The latest targets in the metal-theft epidemic, four covers vanished from the streets of Berkeley last month; hundreds are AWOL in Philadelphia, Atlanta, and elsewhere. At one hundred-plus pounds, they’re unwieldy prey. Yet Long Beach alone lost seventeen the first week of May. The ten bucks they fetch as scrap metal supports yet another crimewave: cheap drug habits. They’re also gateways to terrorism, according to SecureManholes.com: Miscreants could use “a manhole attack to knock out power and communications collateral in a terrorist scheme.”

Around midnight on May 1, reports of “loud yelling and banging” — fight noises — brought El Cerrito cops to a San Pablo Avenue apartment, says Detective Sergeant Paul Keith: “While they were figuring out whether anyone was injured, they discovered 77 stolen catalytic converters in a bedroom.” Officers were still processing the scene when “around 4:15, a.m., a gentleman knocked on the door.”A cop opened it to find the man “standing there with a catalytic converter in his hand.” It had been recently cut from a Toyota Tacoma in Berkeley. Twelve arrests were made; the kingpin possessed three hundred-plus converters, each worth about $70 for its platinum/rhodium-coated interior mesh. Keith says a new trend has thieves stealing cars, ditching them after performing their sinister surgeries in the privacy of concealed locations. ECPD also catches copper thieves. Searching Longs Drugs after workers heard weird sounds, cops recently “found a guy on the roof using a hacksaw. He jumped off and broke his leg.”

No Blood for Oil

Oaklanders are reporting yet another theft-target: gas. “I discovered my gas cap unscrewed and the panel left open this morning,” writes a Lusk Street resident on a crime-watch site. “My truck was parked in my driveway. I filled the tank yesterday,” but after “the gas-siphon perps hit … it was down to 3/4 tank.” Another adds: “People are also stealing gas by drilling holes in [plastic] gas tanks and just draining them. Trucks with a high wheel base are very susceptible to this.” A full truck tank’s worth = around $800.

A startled relative told Apprehension she saw seven Albany Police cars roaring down San Pablo Avenue around midday on May 6. It all started when a man asked patrons for a dollar at Al’s Big Burger — home of the peanut-butter shake — and they refused, says the APD’s Martha King. He brandished a weapon and drove off. Cops caught him with “what turned out to be a toy gun. He was a 53-year-old male from Pinole,” King says, “who should have known better.”

Piedmont police logs show that on April 24, a resident “complained of man who asked her if she knew what made plants sprout from the ground.'”

Two tots who hadn’t been properly safety-seated were ejected from a flipped Mitsubishi Montero in Antioch on May 1 and sustained head trauma; the driver, their mom’s pal, was arrested on suspicion of felony DUI. Despite our image of soused strangers driving out of the mist to slaughter innocents, in many of America’s four hundred yearly DUI-related kid deaths, the parents were responsible, says Stephanie Tombrello of SafetyBeltSafe U.S.A., which aims at raising seat-belt awareness and enforcing DUI laws. Many parents “have been allowed to walk” because judges and DAs “said they’d already suffered enough.” Tombrello calls drunk-driving with kids in the car “child abuse.” “It is mostly thoughtless behavior. However, who bears the horror? Children are constructed differently than adults, thus the vast majority of their injuries are to the head and neck.”

After a May 4 armed takeover robbery at Uhuru Furniture & Collectibles on Grand Avenue, staff at the nonprofit store — a project of the African People’s Education and Defense Fund — are announcing that such thefts “go hand in hand with the sharp escalation of desperate poverty in Oakland’s black community,” as manager Joel Hamburger puts it. “The repercussions of slavery and colonialism have never ended,” he told Apprehension, outlining a desire for political and business leaders not to hire more cops but rather “to change economic conditions, starting with a massive infusion of capital into the impoverished communities — of course, we’re talking about the black communities.” His ideas include interest-free loans for African-American-owned businesses. Calling the theft “your garden-variety armed takeover,” he is “hesitant to go into details,” as this would obscure “our vision of our future together, a vision for Oakland.” Mass media haven’t been lining up to talk with him. By contrast, “when Milano got held up,” Hamburger says of the nearby bistro, “you couldn’t turn ’em away. When we get held up — a store representing the African working-class struggle — we hear, ‘Hmm, we’re not sure our viewership is interested.'” &#8;