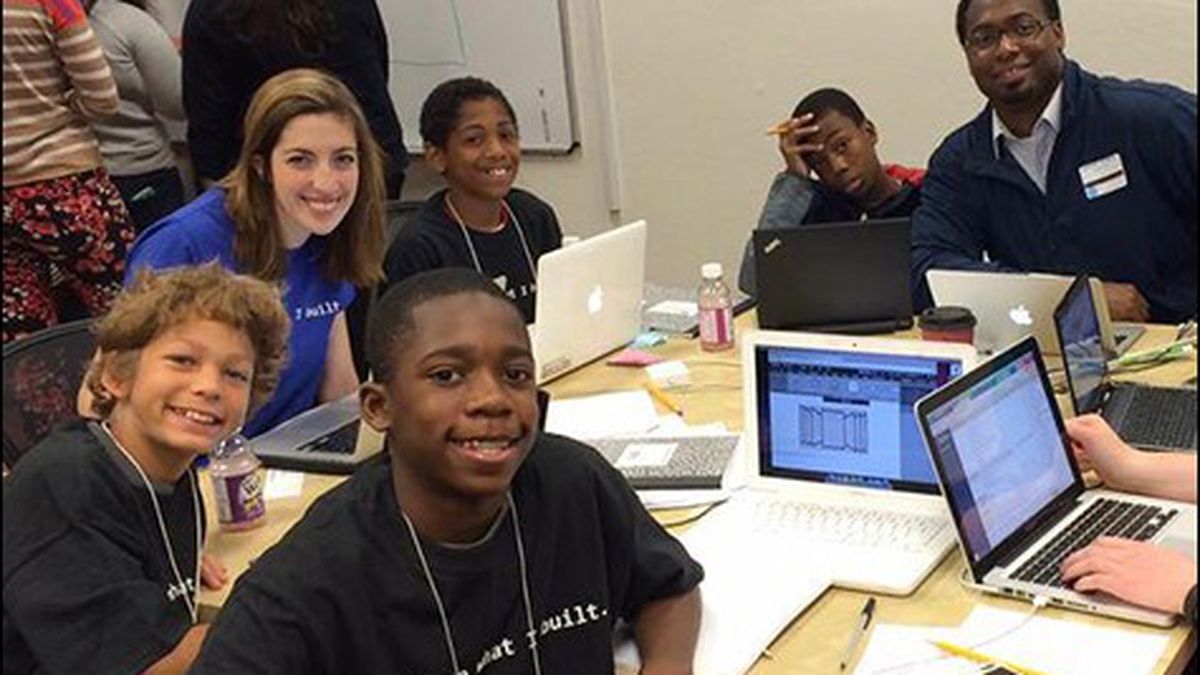 Could an app have saved Trayvon Martin? This question, posed by entrepreneur Kalimah Priforce, may sound like an attempt to be provocative, but the idea of whether technology can prevent black men from falling prey to stereotypes is one he wants to explore during Oakland’s first Startup Weekend, a hackathon focused on black male achievement.

Like most Startup Weekends — during which developers, designers, and innovators gather together to launch apps and startups — Oakland’s version, which will happen at the Impact Hub (2323 Broadway) this weekend, will begin with participants pitching their app concepts. Teams will form based on the most popular ideas and then go about building their apps, which will be presented at the end of the weekend to a panel of judges. However, Oakland’s hackathon will have a unique requirement: Each team must include two “trailblazers,” or young men of color.

“Young black males will actually be sought after,” said Priforce, whose startup, Qeyno Labs, aims to increase interest in science, technology, engineering, and mathematics among underrepresented youth and will be hosting the event. Priforce believes that the lack of diversity in Silicon Valley has led to a dearth of apps that address issues concerning women and minorities. So for this hackathon he chose to focus on what he sees as an especially at-risk group. “Black boys are the most vulnerable population in the United States when it comes to incarceration rates and graduation rates,” he said. “It’s the population most ignored and that people are most afraid of.”

With the help of partners like Rebuild the Dream, which is behind the #YesWeCode initiative to teach 100,000 underprivileged youth how to code, Priforce has recruited participants from churches and community groups.

On Saturday night, CNN Crossfire co-host and founder of the #YesWeCode initiative, Van Jones, will give the keynote address at the #YesWeCode gala at the Impact Hub. Afterwards, there will be a panel discussion on how to diversify Silicon Valley.

Priforce hopes that the weekend’s events will help introduce technology into the homes of more underprivileged youth of color. “I personally want ‘hackathon’ to be a common word in every black home, in every Latino home, in every girl’s home,” he said. “For those underrepresented populations, a hackathon [should be] something they can see themselves in.”