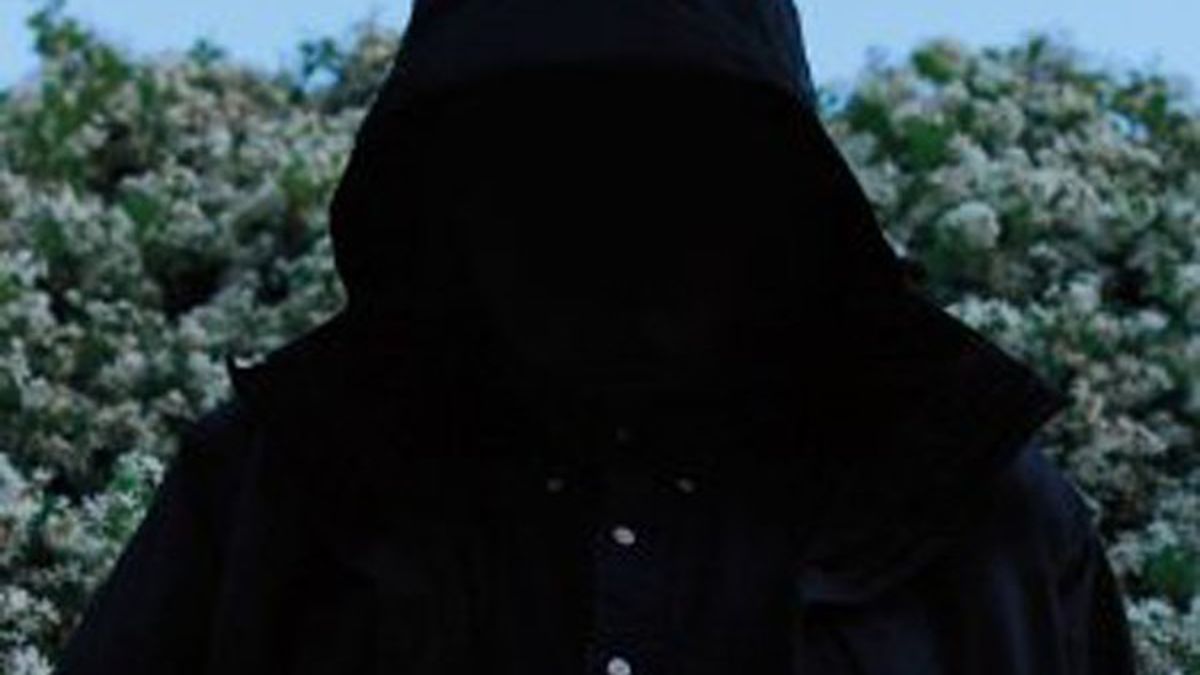 Jasper Patterson, aka Groundislava, has been grinding away at his beats for a few years, but it’s not until now that he’s generated a buxom and complex album to show for it. Patterson is slightly more restrained than many of his Los Angeles beatmaker peers, at least in the mood he creates, and that serves him well. Feel Me can take you to a childlike place, delivering both playfulness and soft sentimentality. The feeling of being at a funky planetarium persists throughout the album, but there’s also much more intimacy and humanity than simply being in a dark room surrounded by projection machines. Tunes like “Olympia 2011” and “TV Dream” have all the buzzing and sighing of an Eighties prom slow dance, but also contain all the futuristic sounds of 21st-century electronica.

Thanks to cameos from Baths, Shlohmo, Houses, and Clive Tanaka, Feel Me stays interesting all the way through, and even if Patterson’s style isn’t yet fully developed, he still knows how to keep a full-length album from becoming tiresome. That said, Groundislava is still a name in the making. It may take time for an electronic composer such as Patterson to come into his own in a way that’s uniquely compelling. But such is the atmosphere for electronic musicians today, who are too often forced to survive without a spotlight — even when they’re acting as solo artists. In a field where it’s easy enough to get flustered by recognition, it seems as though Patterson is completely keeping his cool, and that not only keeps Feel Me buoyant and refreshing, but also bodes well for future efforts. (Friends of Friends)