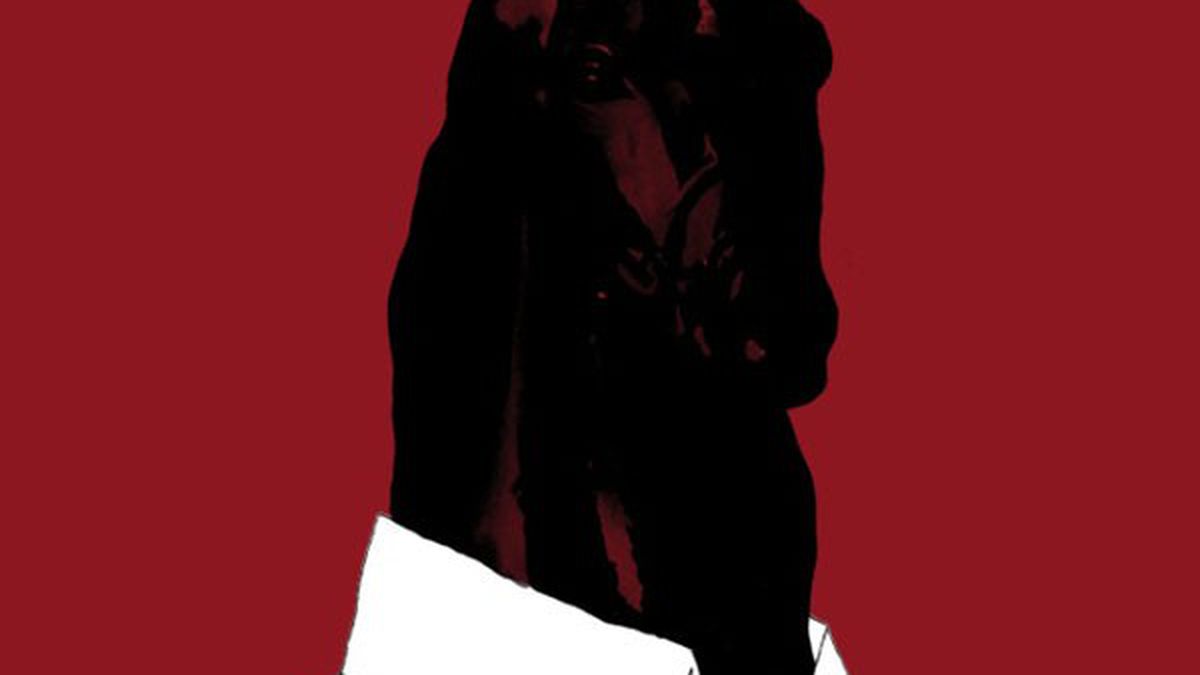 Amid the exhausting iterations of “chillwave,” “glo-fi” and the like, Caleb Nichols settled on a term for his new four-piece: “Fuckwave” — as in “fuck it, let’s try to just make some good music.” It’s a popular sentiment in the cerebral East Bay music scene, but Grand Lake stands apart from the crowd with a deliberately pretty 11-song LP. Blood Sea Dream contains influence from Pixies, The Flaming Lips, Xiu Xiu, even lost westerns. The album was recorded twice: once in Oakland bedrooms and again at Studio Paradiso in San Francisco. The record’s deliberately minimal overdubs make it live show-ready.

Nichols’ jazz-trained guitarist Jameson Swanagon and drummer John Pomeroy do a lot with the simple tools of the rock trade: guitar, bass, drums, strings, the errant glockenspiel. And that’s due to Caleb’s arresting voice, haunting lyrics, and mutant song structures. “Louise (I Live in a Fantasy)” started as an experiment in linear lyrics in which no verse would repeat. Problem is, you get a good chorus, your bandmates demand you repeat it. “Why Do You Lie To Me (Faggot Blues)” skews the heartbreak song tradition with the added isolation of homosexuality pressing down on the relationship. “My Father As A Forest Full of Trees” gets to the emotional heart of Blood Sea Dream: Nichols’ problems with his dad, an ex-meth addict and born-again Christian incarcerated for life in Folsom. Culled from a lifetime in other bands, recorded quick, and then re-recorded long, Blood Sea Dream aims toward a beauty and a completeness of thought that outmatches its two existing EPs. It succeeds. More fuckwave, please. (Hippies Are Dead)