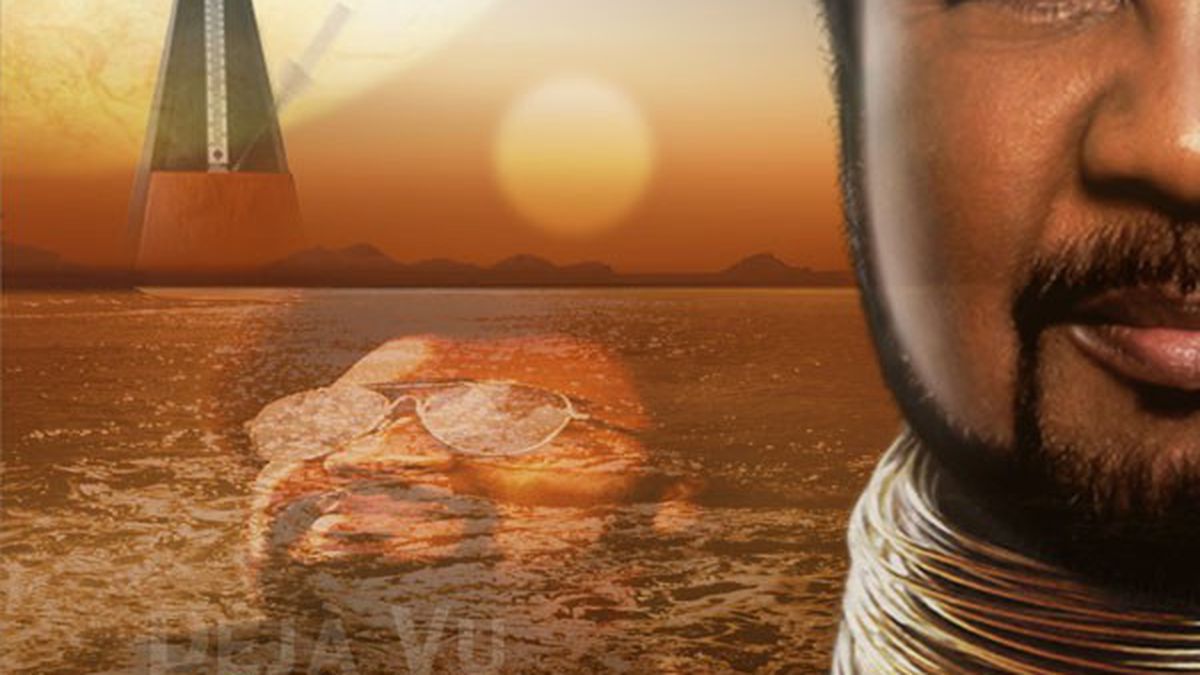 Keyboardist George Duke is difficult to pigeonhole. During a recording career that spans 41 years, he has been on the cutting edge of jazz, fusion, rock, and funk, yet he also has produced highly polished R&B hits for such singers as Anita Baker and Deniece Williams. The San Rafael-born musician got down and dirty two years ago with a funk masterpiece titled Dukey Treats, but for Déjà Vu he largely plays it safe. Most of the tunes seem geared toward smooth-jazz airplay, although superb playing by Duke and a cast of sidemen that includes guitarists Ray Fuller, Paul Jackson Jr., Jef Lee Johnson, and John “Jubu” Smith; drummers Ronald Bruner Jr. and Teddy Campbell; trumpeters Oscar Brashear and Nicholas Payton; flutist Hubert Laws; and saxophonists Everette Harp and Bob Sheppard keeps the proceedings on a consistently interesting musical level.

Duke steps out of the safety zone twice: “Ripple in Time (for Miles),” an homage to Miles Davis‘s fusion period and “You Touch My Brain,” an avant-blues that recalls Duke’s late friend Johnny “Guitar” Watson. Duke sings the latter tune in gritty low-tenor tones over bassist Larry Kimball and drummer Bruner’s tightly locking mid-tempo funk groove. A darting, gospel-drenched electric piano solo follows before Johnson serves up some brittle-toned, bop-imbued blues magic, rife with wondrously bent notes. Duke has the final word, however, picking up where Johnson left off with a clavinet solo that mimics the guitarist’s sound. The keyboardist is clearly having fun, and the mood he generates is infectious. (Heads Up)

A Sweet Comeback for Apple Cider

Fump Truck: The Women’s March in Oakland Felt Like A New...