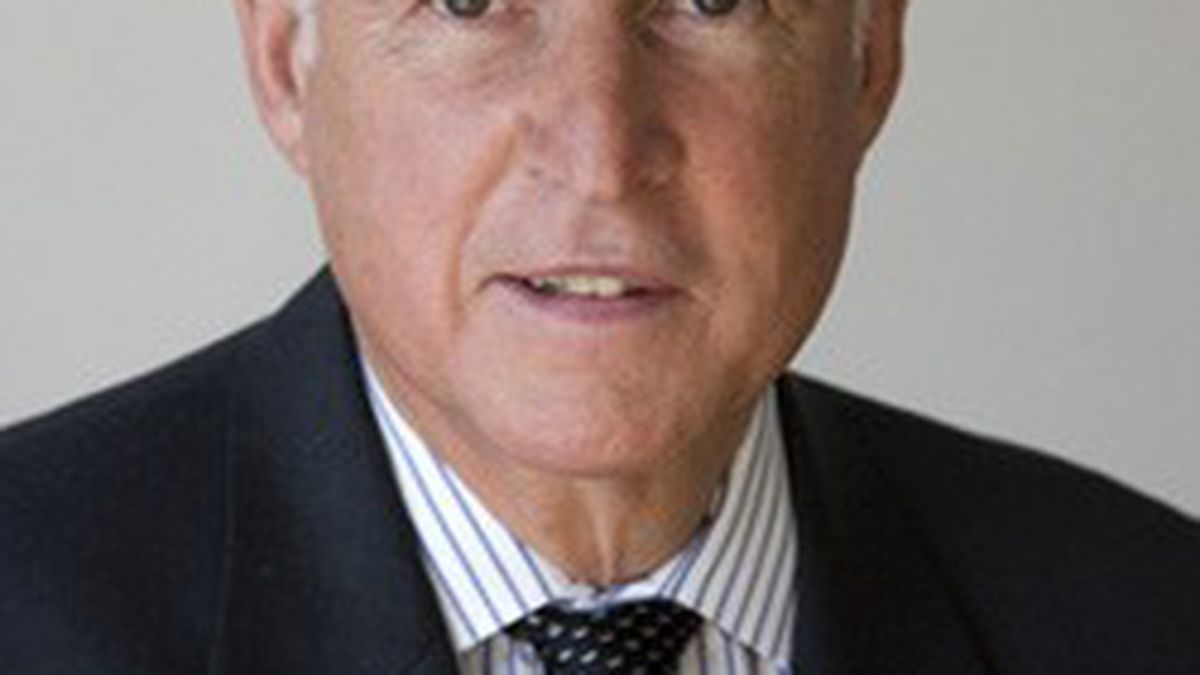 The hash problem: California has seen a rise in explosions and fires caused by chemical extraction of cannabis, usually by butane. But it’s already a crime to make “butane hash oil” — BHO. Arson and criminal negligence are also already crimes in California.

After a BHO fire in Walnut Creek, Assembly Bill 849 from East Bay Assemblymember Susan Bonilla wanted to send a message to hash blasters by creating a new crime carrying prison sentences of up to six years for BHO-makers who hurt others. The bill passed the Assembly unanimously on August 31.


[jump]
Brown vetoed AB 849 and eight others on Saturday, sending his own message about reactionary, “get tough” laws that overcrowd prisons without increasing public safety:


“Each of these bills creates a new crime — usually by finding a novel way to characterize and criminalize conduct that is already proscribed. This multiplication and particularization of criminal behavior creates increasing complexity without commensurate benefit.

Over the last several decades, California’s criminal code has grown to more than 5,000 separate provisions, covering almost every conceivable form of human misbehavior. During the same period, our jail and prison populations have exploded.

Before we keep going down this road, I think we should pause and reflect on how our system of criminal justice could be made more human, more just and more cost-effective.”


AB 849’s mandatory sentencing strips judges of their discretion and is falling out of favor across the United States — which has the highest incarceration rate in human history.

Locking up idiot hash blasters for six years does nothing to address California’s structural incentives to unsafely produce extracts — which are very popular and profitable. Extracts are currently totally unregulated, and lab tests have found high levels of both residual solvents, such as butane, in the state’s supplies, as well as pesticides.

Medical cannabis advocates recommend licensing and regulating cannabis extract production, and three bills that are still pending on Brown’s desk promise to do so.