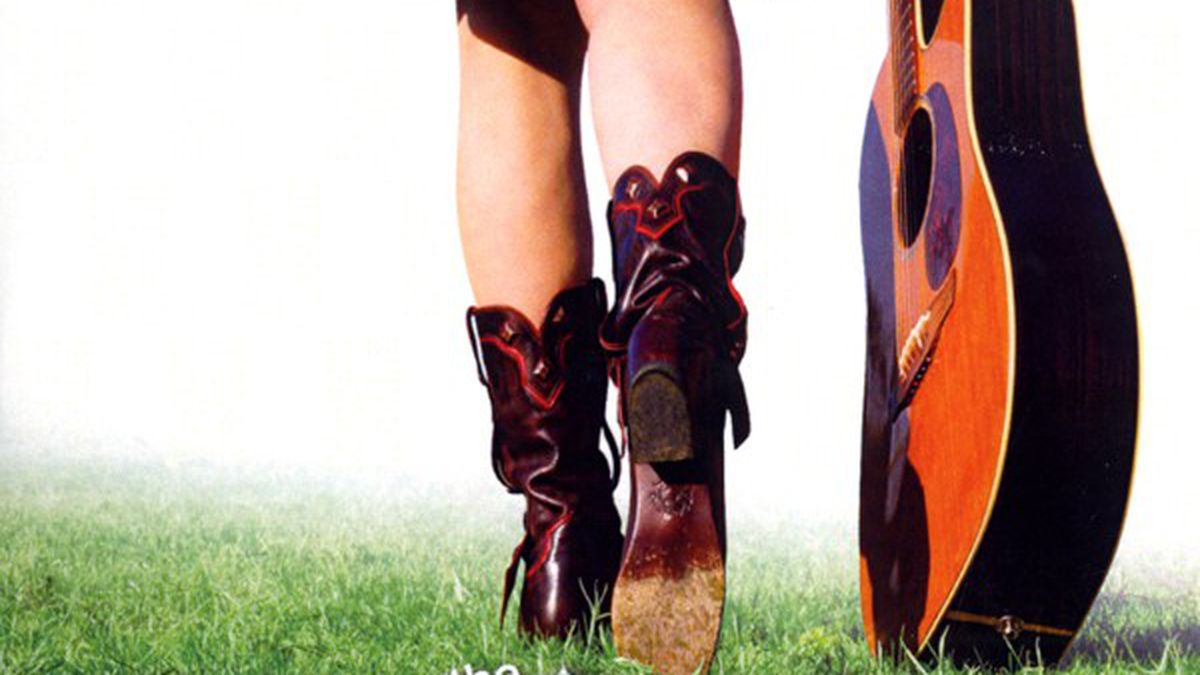 Tara Linda has the right voice to drape over a bossa nova track: It’s light, slurry, and airy, limited in range but prone to drag out vowel sounds in a way that makes even the most ambivalent pickup line sound sexy. (Could you be something I can’t put my finger on? she coos in “Restless.”) Most of her songs are simple, vintage jazz ballads that sometimes import contemporary themes (e.g., “Recession Stomp”). (self-released)

The Hopeful Romantics, Callin’ Your Name

Many country musicians find inspiration in pathos. The Hopeful Romantics go one step further, telling stories of tempestuous relationships, addiction, and death in such sordid and hard-boiled detail that they could almost be crime reporters for a small-town newspaper. The characters in this album fail drug tests, fall in love, get jilted, break up, thump Bibles, and die young. The songs are old-timey and melodic, enhanced by Hope Savage’s pliant female tenor. (self-released)

Not only are punk bands White Barons and Hookers cutting songs on vinyl 45s, but they’re pressing the records in bright, psychedelic colors. The bands define their style as psychobilly, meaning the music is fast and ragged, with a lot of growled lyrics and at least one face-melter guitar riff per song. It recalls a more innocent time. (I Hate People Records)

Despite the gusts of soprano sax on the opener, Bonnie Murray Tamblyn’s well-crafted new album features traditional singer-songwriter fare. Each song is bolstered by vocal harmonies and a solid rhythm section. The lyrics are often tender, occasionally schmaltzy, and sometimes include some unfortunate wordplay (to wit: “Git the Kitty,” which is larded with wink-wink innuendo). Such whims are permissible within the country-rock realm. (Light Rail Records)