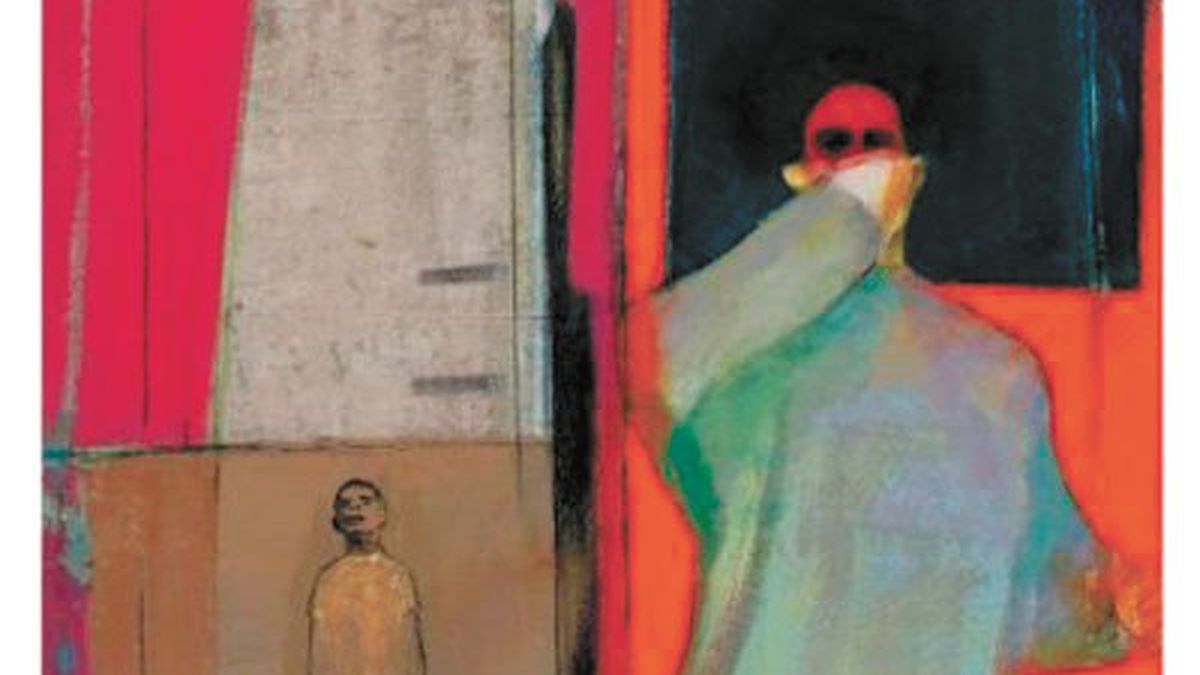 When Gomez won the UK’s prestigious Mercury prize in 1998 for its debut Bring It On, it was as a definite dark horse that trumped favored nominees the Verve, Pulp, and Massive Attack. Blame it on how this collection of songs was stylistically distinct from the ruling late ’90s twin poles of Brit-pop and trip-hop. Instead, the Southport quintet looked to distinctly ’70s-era American influences like Little Feat and Captain Beefheart. But rather than be some kind of stylistic-pinching revivalists, Gomez instead took inspiration and fed it through a contemporary sieve.

The reverb-soaked riffs and distorted vocals of “78 Stone Wobble” falls somewhere between Beck and Primal Scream, while “Get Myself Arrested” finds Ben Ottewell’s gruff phrasing and Tom Gray’s sweeter harmonies making for a rousing, sing-along shuffle that manages to weave together fuzzy blues riffs and a whiff of gypsy-flavored flourishes. Elsewhere, Gomez’s wide-ranging appreciation of music not only found them whipping up a strummy opening for “Whippin’ Piccadilly” reminiscent of a lost Blur B-side, but they also conjured up “Love Is Better Than a Warm Trombone,” a song with distinctive Don Van Vliet DNA in it ranging from the avant-leaning song title to the off-kilter timing and confluence of minor-key riffs.

Not unlike the 2004 collection Five Men in a Hut, the bonus disc on this reissue is ostensibly for diehards with its mix of BBC Radio One Sessions and other rarities. Still in all, Gomez’s debut makes for an intriguing look back at a late-’90s UK sound that fits nicely alongside contemporary releases by the likes of Band of Horses and Iron & Wine. (Caroline)