How to butcher an entire pig. Plus, a YouTube series features a Berkeley restaurant and karaoke joint. 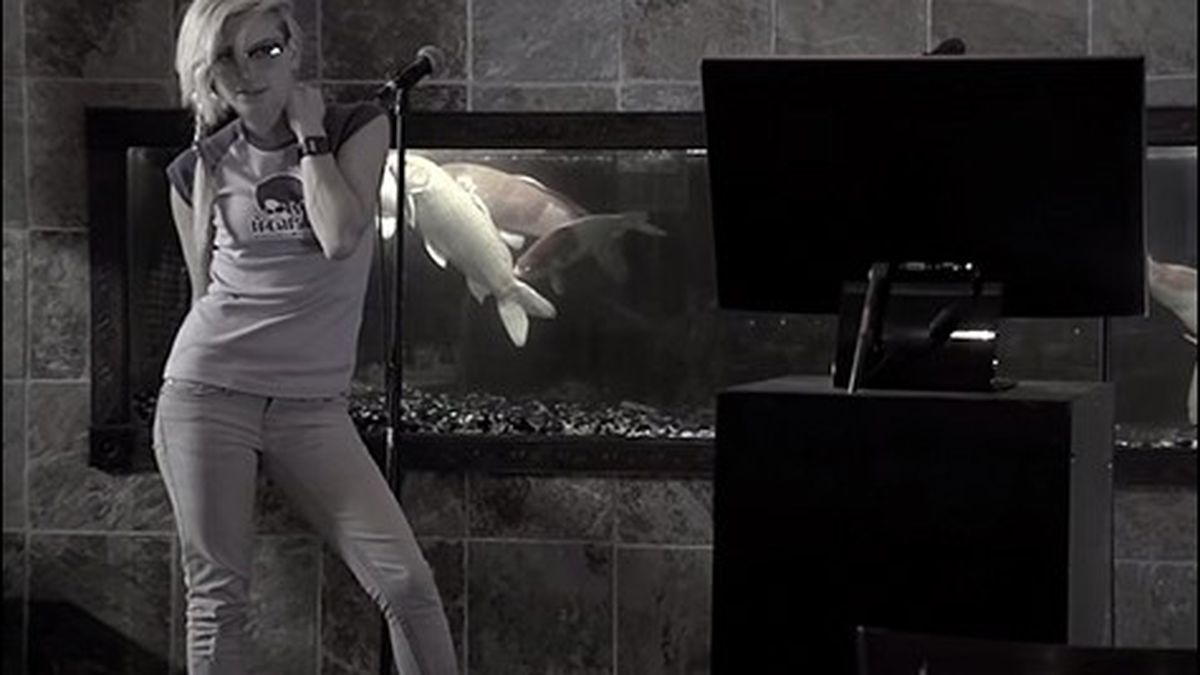 In the Bay Area, classes on making cheese, keeping bees, and raising livestock are a dime a dozen, but classes on how to buy a whole animal, have it butchered, and share it are rare. The Institute of Urban Homesteading (IUH) in Oakland aims to change that by spreading the wealth — and the pig — with The Whole Pig: Community Pig Buy and Butchery. The Whole Pig is part of a new series of classes — fancifully dubbed “meat parties” — that seek to demystify the process of purchasing whole animals, such as pig and lamb, wholesale. The three-hour class, led by professional cook and Berkeley homesteader Seth Peterson, will give students the knowledge to negotiate with farmers and butchers. Students will have the chance to watch and participate in the butchering of a whole pig into loins, chops, and other usable cuts. Peterson will also discuss traditional ways of preserving and using all parts of the pig. Best of all, participants can take home at least ten pounds of naturally raised pig for themselves. Those who are interested can also take a field trip to the pig farm — DG-Langley, a small farm in Nicasio — to see how the pig was raised.

“We thought it would be fun because it’s something you don’t get to see very much, and because as an urban person you’re already buying your meat prepackaged,” said IUH founder Ruby Blume. According to Blume, the class is an intermediary step between butchering the pig yourself and subscribing to a meat CSA that takes care of cutting the meat, wrapping it, and freezing it for you. “Meat CSAs are, price per pound, much more expensive. The wonderful thing about a meat share is you get a better deal on higher quality meat,” Blume explained.

“The cost [of the meat in a meat share] is the same as at the supermarket but the quality is better,” Peterson said. “You can also purchase from and support smaller farms … that aren’t necessarily going to make it through the winter.”

But learning to butcher a pig is expensive and time-consuming. Places such as the Fatted Calf charge as much as $200 for a three-hour hands-on experience breaking down a pig. IUH’s class, on the other hand, is $55 for the share of meat, plus the cost of the class, which is between $35 and $65 on a sliding scale.

“The hard part is not cutting up the pig; the hard part is getting a bunch of people together to just do it,” Peterson said. “Many hands make for light work.”

The class is part of a growing trend of buying sustainably raised food directly from producers and cutting out the middleman. “There are a lot of farmers’ markets where you can buy produce directly from the farmer — it’s only just now getting to meat,” Blume said.The first Whole Pig class will be held August 13 from 6:30–9:30 p.m. Peterson hopes to hold a whole lamb class in the future as well.

More is going on at the Berkeley Vietnamese restaurant Anh Hong than its quiet façade might indicate. First of all, it’s home to a small but plucky karaoke scene, replete with distinctive personalities that could only be found in Berkeley. Second of all, the restaurant has an unusual hidden history — its proprietor, Michael Le, has a familial connection to the traditional Vietnamese meal: the Seven Courses of Beef.

Both of these elements are being explored in a YouTube reality series called Piece of Me. Le originally planned for Anh Hong to focus entirely on Vietnam’s Seven Courses of Beef, an experience created by his grandmother at her own restaurant in Vietnam back in the 1950s. “That restaurant started out by serving fifty people. By the 1970s, it was serving nine hundred people a night,” Le said.

Seven Courses is embedded in Vietnamese food culture, although here in the United States, it’s still something of a hidden tradition. “I’m pretty sure not a lot of people except Vietnamese people sit down for the seven-course meal. It’s not like a hot foodie thing. But it exists and it is a special thing,” Piece of Me filmmaker Dominic Mah said.

Although consuming seven courses of beef may not sound like the greatest idea for your gut, the meal showcases the Vietnamese touch for delicate, aromatic flavors — think light rice rolls stuffed with mint and basil, and exquisitely savory rice porridge. Le’s original menu has undergone revisions to suit the tastes of its downtown Berkeley crowd, but you can still order the full Seven Courses menu, or select only a few of them. Some of the courses appear in an early episode of the video series, in which two of the show’s personalities share a romantic meal and make rice rolls for each other.

As filming continues, Mah hopes to use the meal as a structural device for the show. The show itself makes for interesting tube time. At times emotional and at others just plain goofy, the series incorporates My Fair Lady group sing-alongs, talking fish, and a short but hilarious segment about what to sing and not to sing (ahem, Journey) at karaoke. Mah and Le have already completed three episodes, and are currently searching for funding to continue the project.

Next ArticleMid-Week Menu: Swan’s Marketplace Gets a Full Bar, Curbside Creamery Opens Its Brick-and-Mortar, and a New Uptown Lunch Spot Hits the Scene