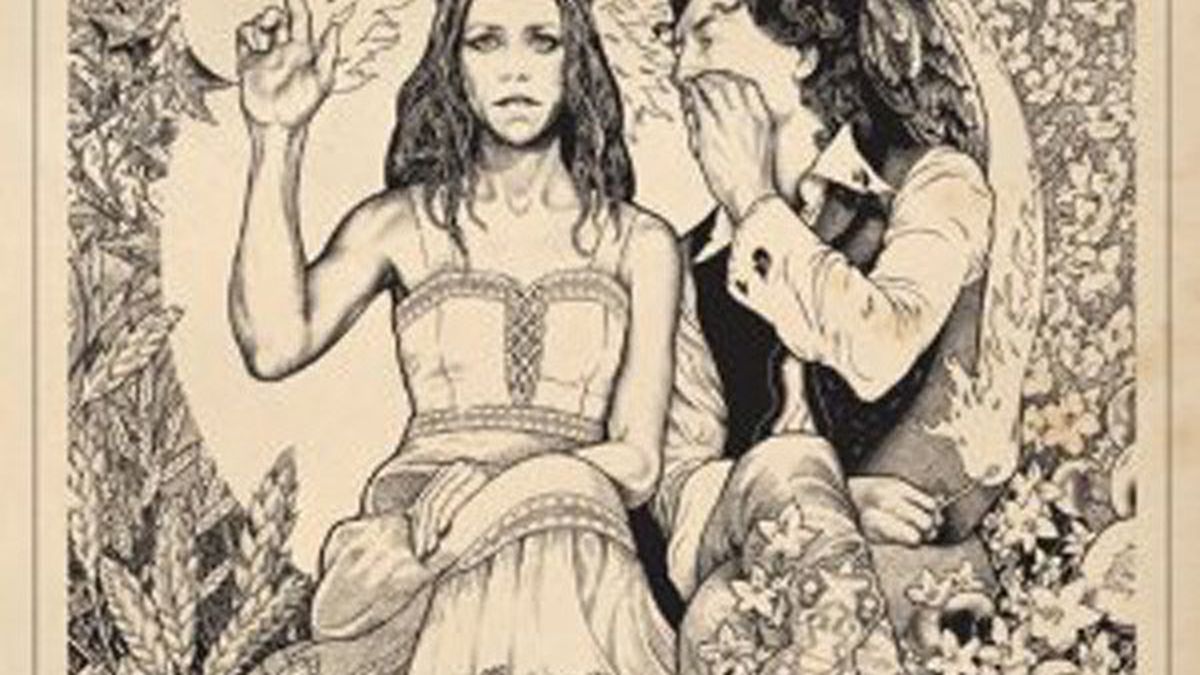 The Harrow & The Harvest

Gillian Welch has often said that she does her best work when she’s miserable, so one can assume that the eight years since she released her last album, Soul Journey, have not been pleasant ones. Happily for her fans, her melancholy has contributed to what may be the best album she’s ever made. On The Harrow & The Harvest Welch and her musical partner, guitarist and co-writer David Rawlings, returned to the sound of her early records. Two guitars, two voices without any studio sweetening, and the occasional banjo and harmonica give these songs of heartbreak, hardship, and desolation the timeless feeling we’ve come to expect from this duo. They blend the bare bones of Appalachian balladry, pre-Nashville country music, and the Delta blues into something special.

Unhappy love affairs are the subject of “Silver Dagger,” “Dark Turn of Mind,” and “Scarlet Town,” all of which borrow themes and images from ancient folk songs. The stark vignettes here deal mostly with people that have been flattened by life’s tribulations, but they all endure somehow, sometimes with nothing more to sustain them but a song. Even “Tennessee,” the album’s most uplifting tune, portrays a woman flirting with disaster as she helplessly enjoys the dubious elation of a self-destructive relationship. Rawlings is an inventive guitarist and banjo picker and his understated work is a big part of the album’s appeal, adding subtle emotional depth to the songs without ever distracting from his partner’s chilling lead vocals. (Acony)