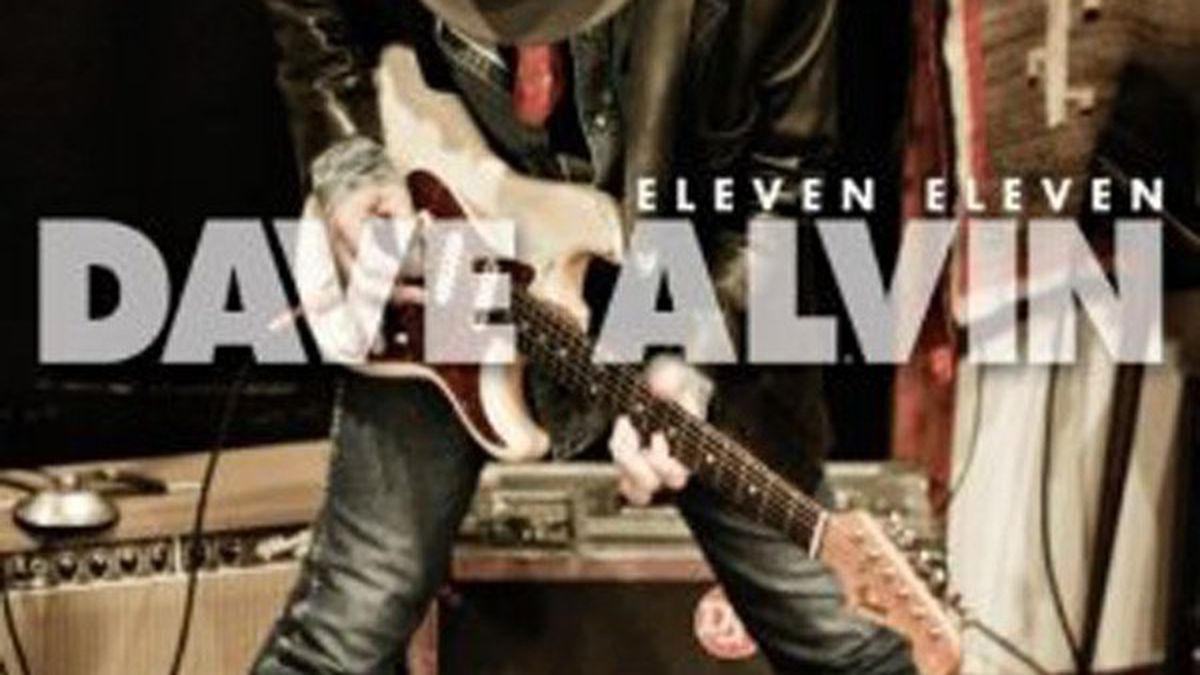 I had to laugh when Dave Alvin headlined at Slim’s in the Nineties and all the “rockabilly” fans left en masse before he hit the stage. They’d come to see a “properly” retro-outfitted band on the bill and had no interest in sticking around for anything else. The irony is that Alvin was playing “roots” music — rockabilly, blues, country, plain ol’ rock ‘n’ roll — on his own and with The Blasters when these trendoids were listening to the Human League. He has never catered to the hipper-than-thou — he simply writes and performs great songs (that invariably tell a story) and draws from the wellspring of American music.

On his new album he’s darker and flintier. The songs on Eleven Eleven have an overcast yet searing bluesy edge, Alvin’s deep, plainspoken California drawl speaking the words almost as much as singing them. This album is rich with the influence of old-school Chicago blues, especially on “Harlan County Line,” wherein Alvin shares some hard-won insights in a terse hepcat manner evoking Mose Allison and Tom Waits. “Gary, Indiana 1959” proudly and vividly tells of the solidarity of steel mill workers fighting for fair wages, and the weary regret following the factories closing. The guitar work would cut you if you leaned too closely. “What’s Up with Your Brother” is about his long-term estrangement from brother Phil (also The Blasters’ frontman), who contributes a rollicking guest vocal. (Maybe “estrangement” is a relative term.) The punchy “Dirty Nightgown” is practically a Charles Bukowski poem that’ll warm the heart-cockles of fans of Heavy Trash and Stevie Ray Vaughan alike. We get a wee respite from the blues with the Merle Haggard/Marty Robbins-style country ballad “Manzanita,” a sweet-sad duet with Christy McWilson. Jeez, Dave Alvin’s done it again: another winner! (Yep Roc)

Best Back Door to Mount Diablo Avoid those devilish crowds