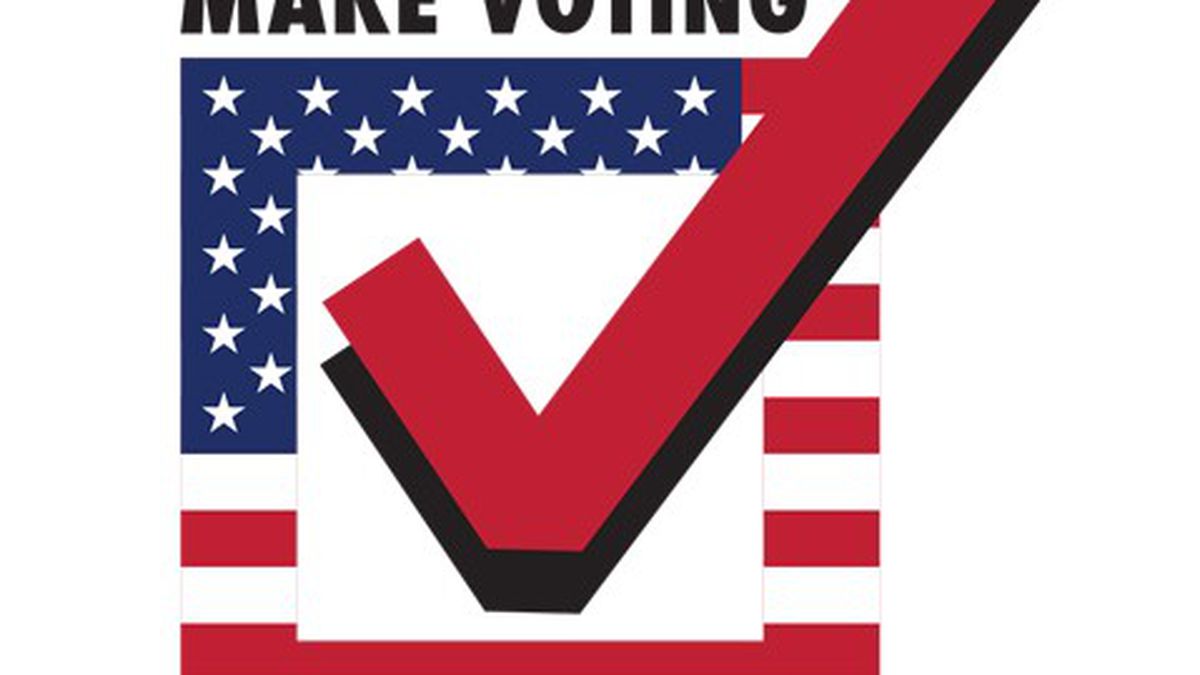 Getting Schooled: An Overview of this Year’s Oakland Unified School Board Races

Part of our weekly Election 2016 coverage.

More Charter Versus Public School Drama: The Oakland Unified School District board has big decisions to make. Should the district continue approving new charter schools? Oakland already has a larger percentage of charters — publicly funded but privately run schools — than any other school district in California. The Alameda County Grand Jury’s most recent report found inadequate oversight for Oakland charter schools, adding that they’re “not achieving expected [academic] results.” Even so, many parents support charters.

The school board also has to deal with monster problems such as a drop-out rate of one in five students, and a chronic teacher shortage worsened by the regional housing crisis.

Take your pick: OUSD’s board has a lot of work to do.

Four board seats are up for grabs this year, but the District Five (Fruitvale and Glenview) race is one to keep a close eye on. Incumbent Roseann Torres faces four opponents, more than for any other seat.

Why all the competition for her seat? Torres said it’s probably because she hasn’t been an outspoken critic, nor an uncritical supporter, of charter schools. “I apparently haven’t been pleasing to people on both ends of the extreme,” she said.

Charter-school backers such as Walmart board member and Silicon Valley investor Greg Penner contributed money to Torres’ campaign in 2012. But running against Torres are two pro-charter candidates, and

they’re likely to attract the financial power of guys like Penner this time.

Mike Hassid is a Jingletown resident who used to work at StudentsFirst, the pro-charter group founded by Michelle Rhee with funding from the Walton Family Foundation. He also worked for the NewSchools Venture Fund, which invests in for-profit education industry companies, and helps set up publicly funded charter schools. Hassid currently works for Exponent Partners, a for-profit company that sells software to charter schools.

Huber Trenado is a teacher at the Lazear Charter Academy. He’s already got the endorsement of the pro-charter organization Great Oakland Public Schools. His website says he supports “quality schools for all students” and that charter schools and public schools should collaborate more.

Hutchinson said Torres might portray herself as independent of charters, but he said she voted consistently for policies that have benefitted them.

He told the Express that the growth of charters in Oakland has gone too far, and that the district doesn’t have the capacity to properly supervise privately run schools. Meanwhile, resources are being drained from public schools, which have been left with the burden of educating the least advantaged kids in the city.

But Hutchinson also said that the OUSD board needs major reform, and that the district’s staff have taken too much of the policy-making power away from elected officials.

Randy Menjivar, a Green Party-member and Oakland native who’s also running for District Five, doesn’t yet appear to have a website or other campaign materials. But in 2012 he ran for the Peralta Community College District board on a campaign of taxing the rich to better fund education, respecting teachers unions, and stopping privatization of the education system.

Campaign finance records for these and other school board candidates will be published next month. We’ll have an analysis at that time.

Get off the Court, Dawg